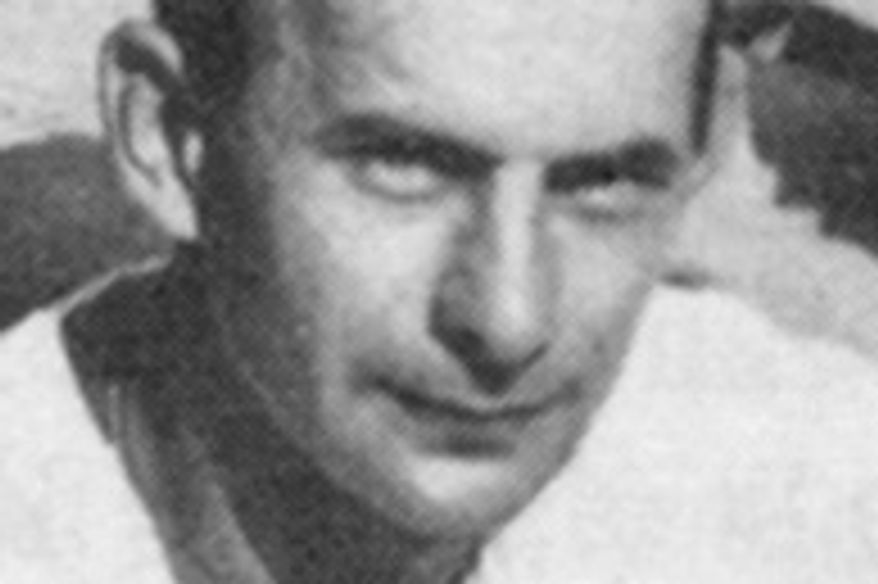 Cannes Classics is screening a restored version of Niemandsland (No Man's Land), a feature film with a pacifist agenda produced in 1931 by the  Russian-born filmmaker Victor Trivas.

Today this film is being honoured by the Festival de Cannes - it is being presented by the French Archives in a restored 35mm version - but the fate of Niemandsland (No Man's Land) in the years after it was released was somewhat different. Two years after it was presented, the Russian-born director, Victor Trivas, saw his film banned by the Nazis when they came to power because of its pacifistic agenda.  Most copies were destroyed.

The film tells of five soldiers who meet during the  First World War. As time passes, these men from different countries become friends, despite the tensions in the trenches.  The strength of their friendship is displayed for all to see when their position is bombarded.

The film is being screen at 3:30pm, Buñuel Theatre. 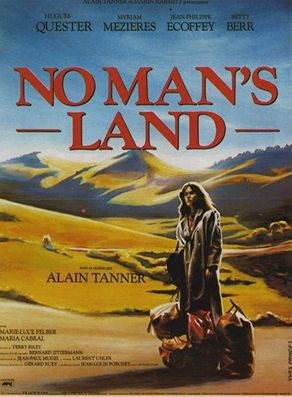 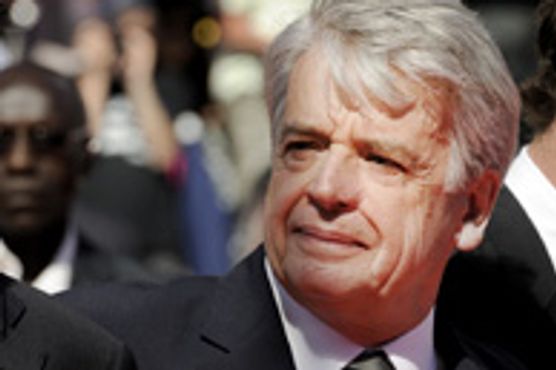 Pater: a dialogue between Alain Cavalier... 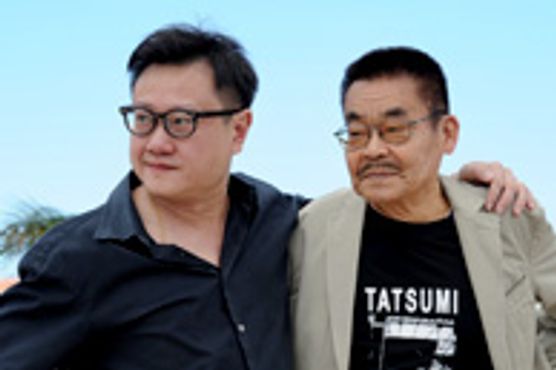 Tatsumi: bubbles on the big screen 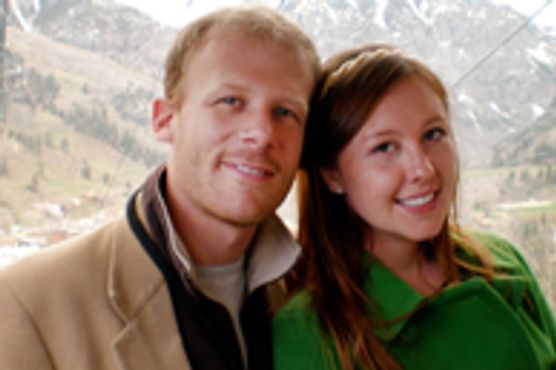 Cinema as a forum for political debate