An intimate portrait of John Boorman by his daughter 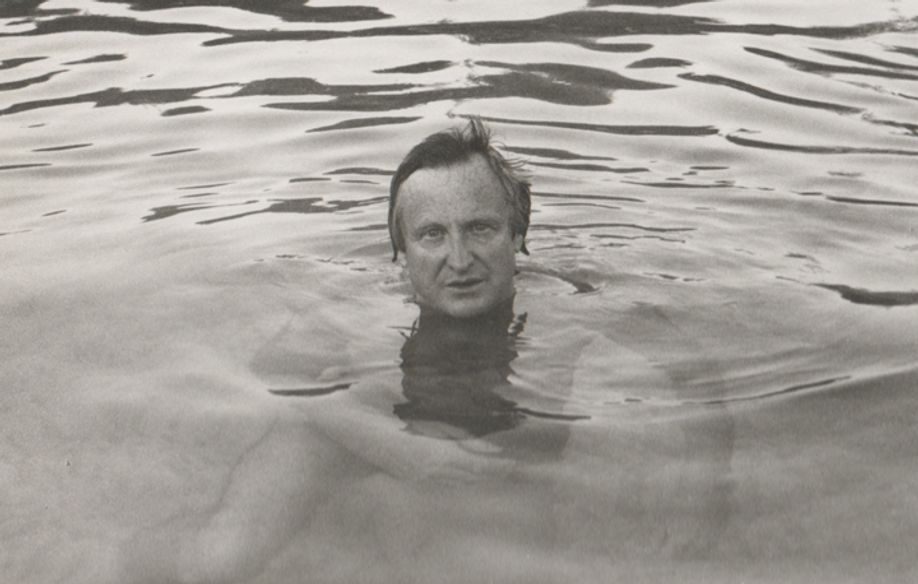 Katrine Boorman presents her first film in Cannes Classics. In the running for the Caméra d’Or, Me and me Dad is a documentary on the director's father, filmmaker John Boorman.

For four years, Katrine Boorman followed her father wherever he went. In this documentary we discover the director of such famous films as Deliverance, The Emerald Forest, and Rangoon, in his many aspects. Impulsive and then wise, funny and then furious, vulnerable and then impenetrable, such is the intimate portrait the director portrays.

Beyond John Boorman's personality and his methods of shooting a film, we discover a rather complex relationship due to the choices, often difficult, that the director made between his personal and his professional life. In spite of that, the film shows us a father-daughter bond that is very present, that evolved in the environment of cinema. It was in fact in her father's films that Katrine Boorman began her career. After having played in Hope and Glory or Excalibur, today the roles are reversed and it is John who plays in Katrine's film. 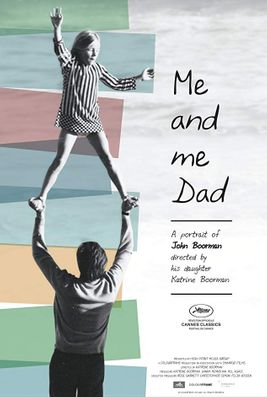 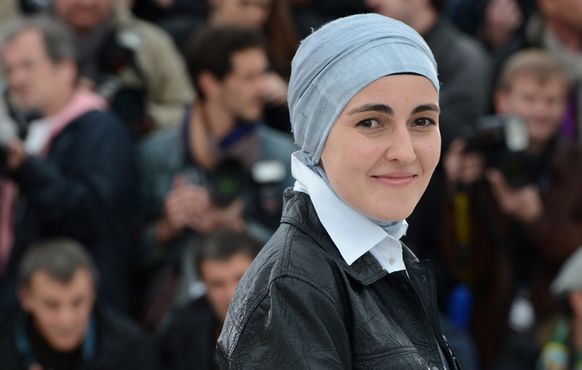 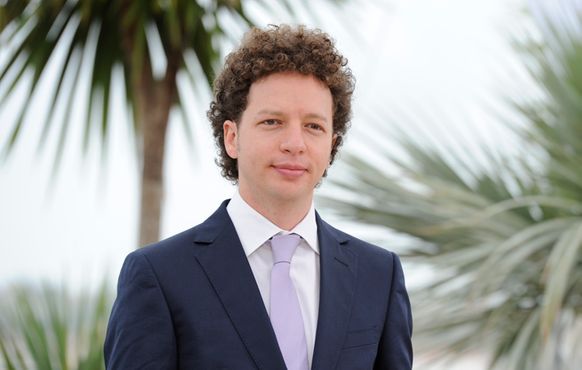 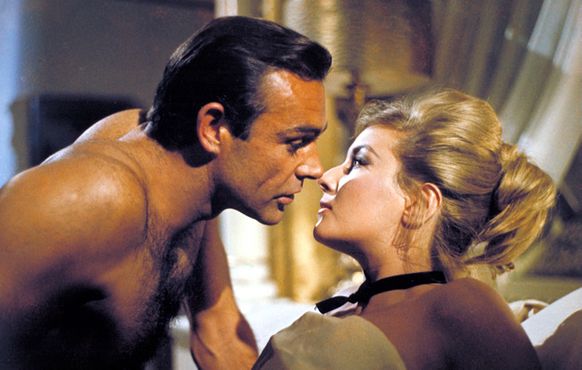 From Russia with Love at the Cinéma de l...