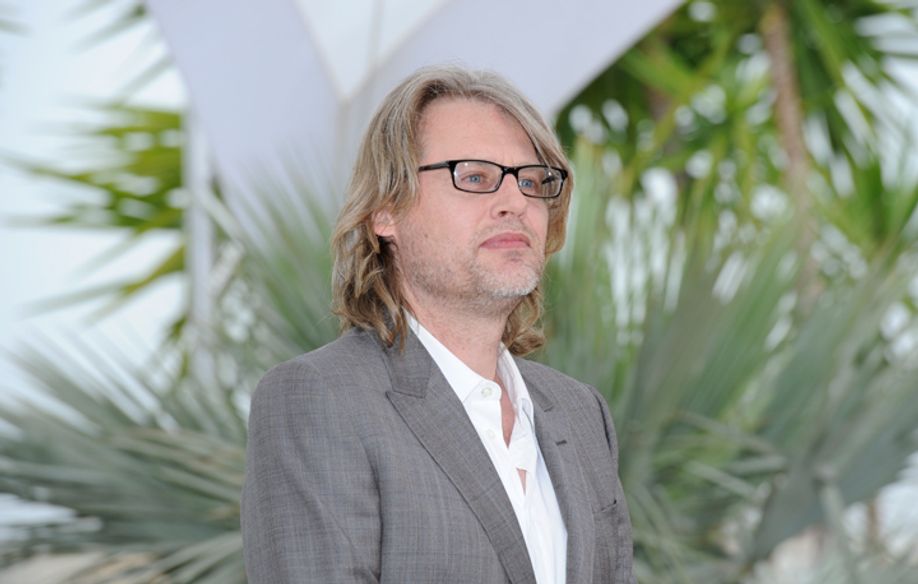 Five years after The Assassination of Jesse James by the Coward Robert Ford, a stylised feature film about the famous American gangster, Andrew Dominik has gone back to the world of crooks. With Killing Them Softly, the Australian film director criticises the capitalist system by looking into its "most basic form".

In Andrew Dominik's world, the microcosm of crime does not escape the economic crisis. The Australian film-maker stages the decadence of the underground economy in Killing Them Softly, an adaptation of Cogan's Trade written by the American author, George V. Higgins in 1974. The film is aesthetically like a cartoon, and tells the tale of Jackie Cogan (Brad Pitt), an enforcer in charge of finding the people who performed a heist during a game of poker.

Killing Them Softly focuses on the discoloured, tedious side of this dark society in which tough guys and exhausted organisers of crime jostle each other around. The film-maker has deliberately exaggerated the scenario and polished the dialogues, which take precedence over the intrigue. Andrew Dominik does the exact opposite to The Assassination of Jesse James by the Coward Robert Ford, which had rhythm and a poetic, nearly melancholic, style. "Cinema is not a way of telling stories, but rather a way of better accepting our traumas", states Andrew Dominik.

The film director uses his film to give us his merciless vision of American society's relation to money. He thinks that the majority of films show Americans "as they would like to be seen". "The only genre to show them as they really are is the crime film, as it is the only one in which it is acceptable for all the characters to think of nothing but money", concludes Andrew Dominik. 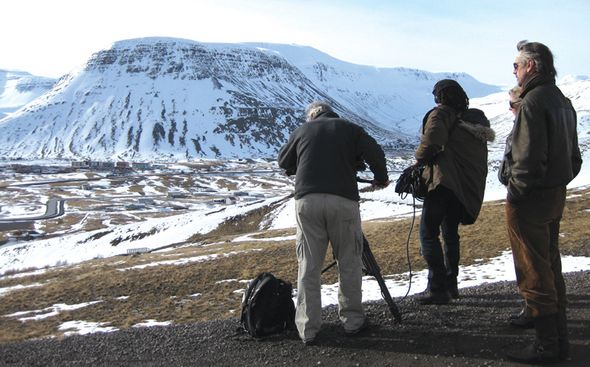 Candida Brady bends an ear to the planet 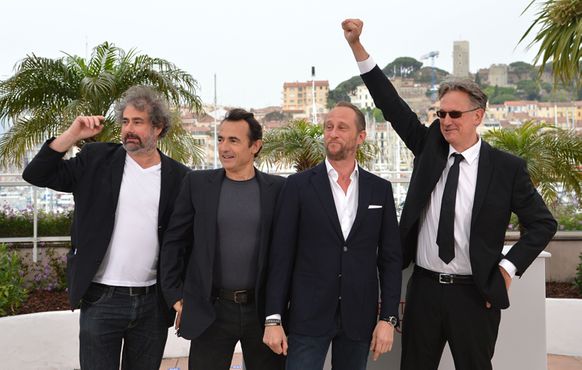 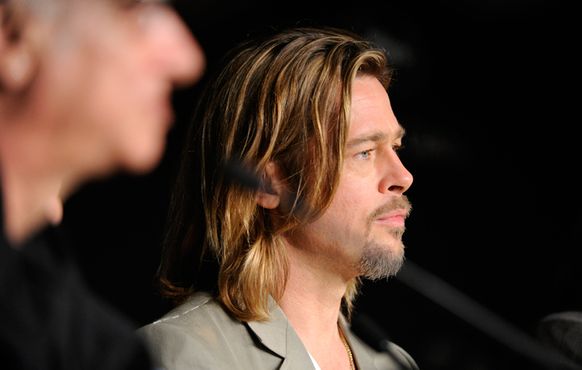 Andrew Dominik: "The capitalist crisis i...