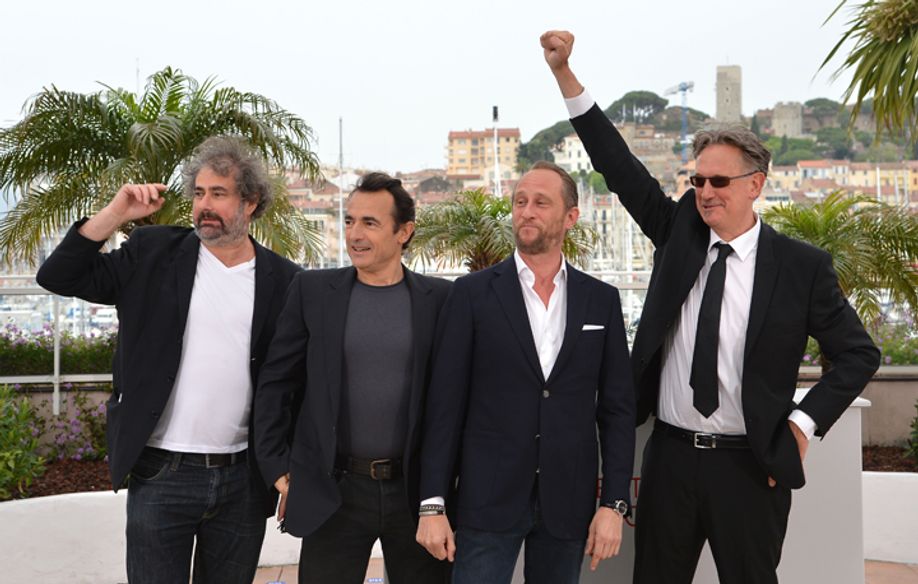 Benoit Delépine and Gustave Kervern present Le Grand Soir at Un Certain Regard: the story of a man who suddenly finds himself homeless  with his punk brother. A social comedy - a recurrent theme in the duo's work.

Back in 2008, the two directors shot Louise-Michel, the story of a factory which delocalised and left several people facing redundancy. Two years later, they returned with Mammuth in which Gérard Depardieu a retired young worker short of the required points for his state pension sets out in search of the employers who did not properly declare his work.

Le Grand Soir follows therefore in the footsteps of social comedies beloved of both directors. Benoit Delépine responded to the Un Certain Regard questionnaire.

1 – What does Un Certain regard mean to you?
"The magnificent losers"

2- Why is cinema essential for you?
"Because you can't leave before the end of a film"

3- What sort of film or cinema has always inspired you?
"The golden age of Buñuel and Dali."

4-What question would you like to ask a director of your choice?
"To Lars Von Trier: 'What advice would you give for avoiding gaffes at Cannes?'"

5-What are you expecting from the Festival de Cannes?
"The best screening this film has ever had."

Le Grand Soir screens on Tuesday 22 May at 11 am and 5 pm in the salle Debussy. 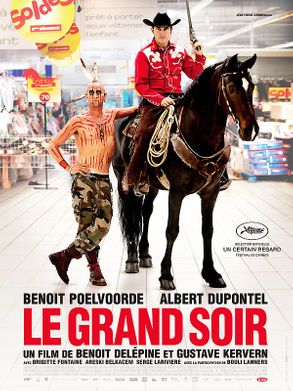 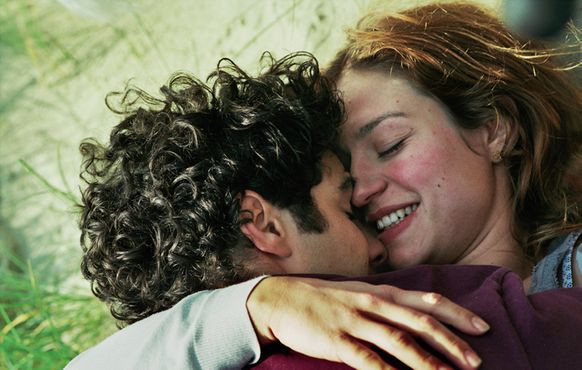 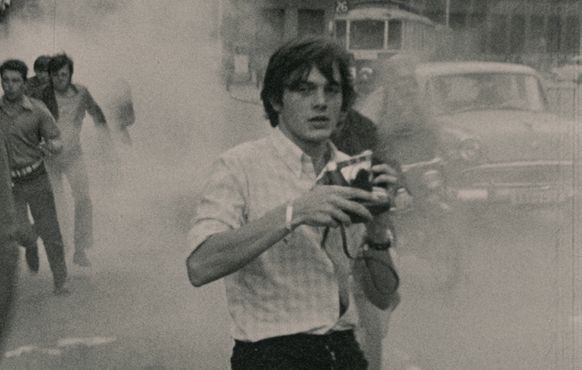 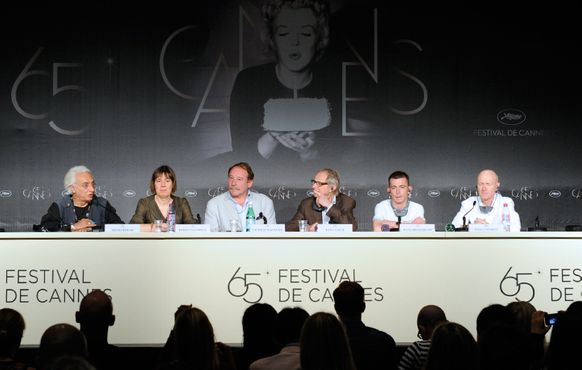