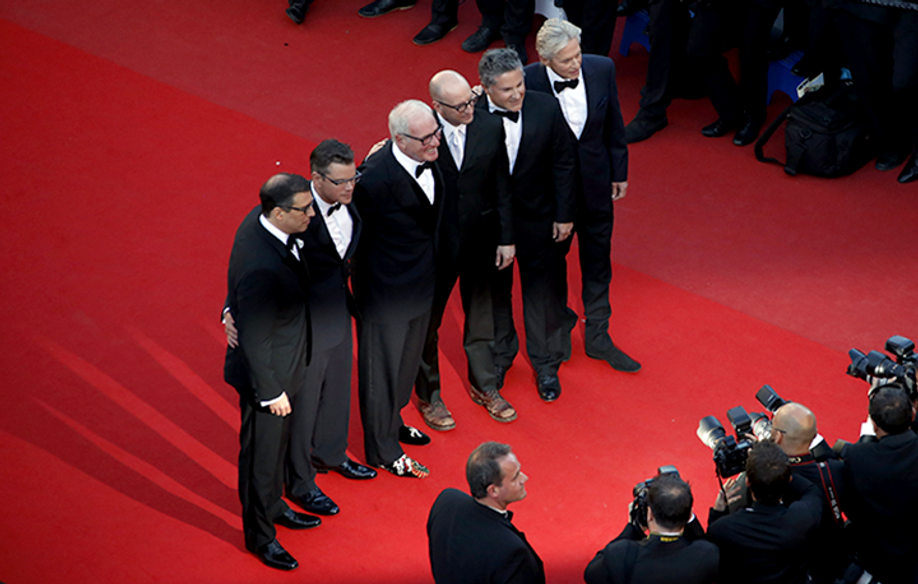 Behind the Candelabra: This biopic, based on the life of the pianist, Valentino Liberace, brings Steven Soderbergh to the Festival de Cannes for the sixth time after Sex, Lies and Videotape, which won him the Palme d’or back in 1989. As usual, Soderbergh has put together a star cast in order to recreate the life of this talented artist and his lover.

While Michael Douglas has been directed by Soderbergh twice before in Traffic – Oscar for Best Film in 2001- and Haywire, Matt Damon is a regular in this director’s films: this is their seventh time working together. In addition to the Ocean’s trilogy, Damon starred as an inept spy in The Informant, followed by a troubled father in Contagion.

The film’s cast also includes Rob Lowe, Scott Bakula and Debbie Reynolds. According to the film’s producer, Jerry Weintraub, "Actors are lining up to work with Soderbergh because they know they’ll learn a lot from him. He’s a great guy to work with because he’s right there with his camera opposite them and they know that he understands them”. The influential American producer, who was lucky enough to once meet Liberace in person, embarked on this latest project with great enthusiasm.

A classical pianist from an early age, Valentino Liberace soon got into the world of nightclubs and entertainment. To better portray the character, Soderbergh was determined to shoot in the actual places where the artist spent his time, including Palm Springs, Las Vegas, and the artist’s apartment in Los Angeles.

And to recreate the aesthetic of the time, the Production Designer, Howard Cummings, conducted an exotic scavenger hunt to track down all the props and instruments that would adorn the film’s thirty or so different sets. More than a biopic, Soderbergh’s new film immerses us in the lavish world of the Hollywood of the late 1970s. 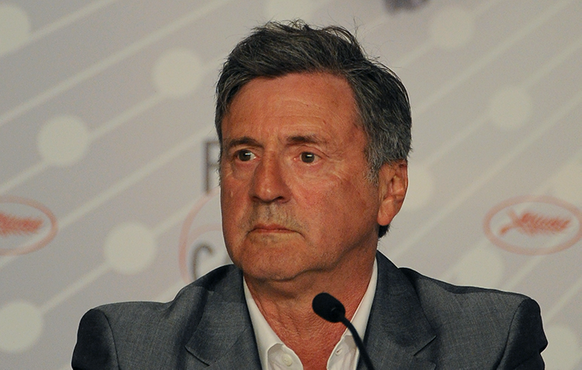 INTERVIEW - Daniel Auteuil: "I was able... 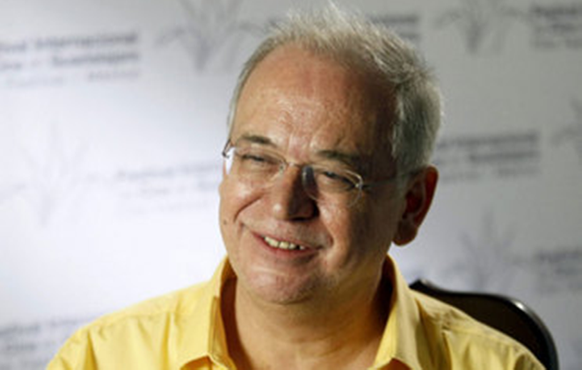 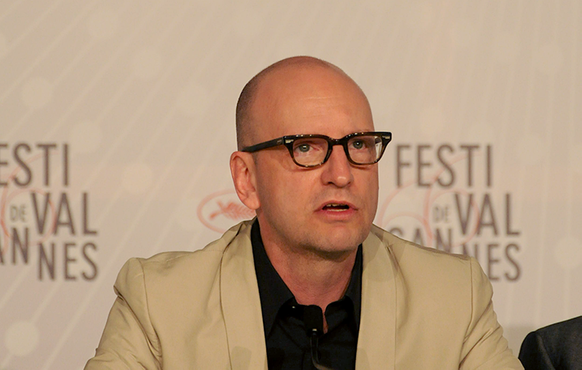