PRESS CONFERENCE - Mahamat-Saleh Haroun: "I asked Souleymane to express emotion in his dance and that's just what he did." 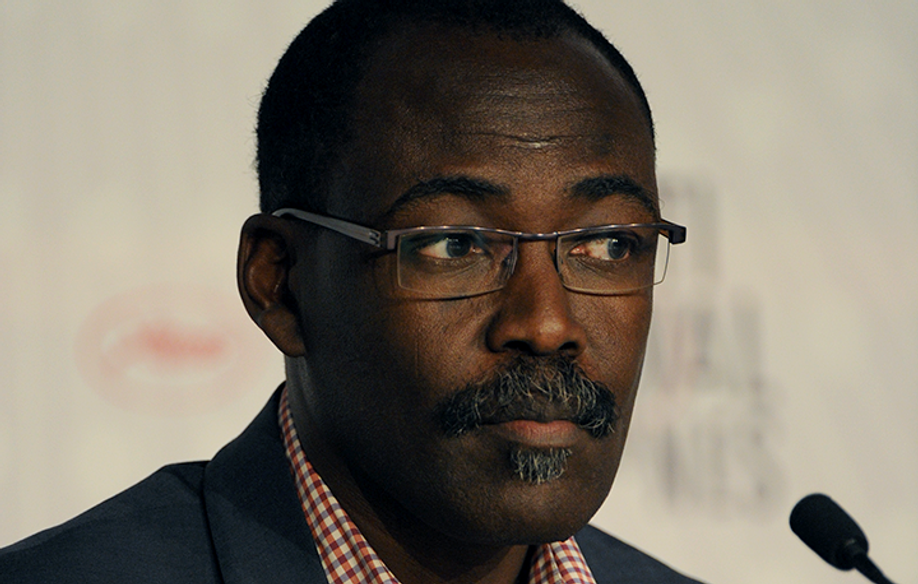 After the press screening of Grigris, the fourteenth film in Competition at Cannes, Mahamat-Saleh Haroun answered questions from the press. The Chadian director was accompanied by the actor and dancer Souleymane Démé, who stars in the film, and the actress Anaïs Monory. Selected highlights.

Mahamat-Saleh Haroun on the way Souleymane Démé expresses himself with his body:
He took complete  charge of the choreography. He worked on it for a very long time. I asked him to express emotion in his dance and that's just what he did. He doesn't speak much. Not in the film either. He expresses himself through his dances and with his body.

Mahamat-Saleh Haroun explains how his choice of’Anaïs Monory to play Mimi influenced the film:
I began by wanting just a Chadian actress. But Anaïs showed up in the casting and she had a certain something. She was the only one to inject some originality into the scene. So I modified the screenplay to make her into a woman of mixed race whose father is French. There are people like that in Chad. There are military bases and the soldiers tend to leave children behind.

I realised that I had very French gestures and a Toulouse accent. I drew inspiration from local women during the shooting. I watched what they did and what they said. They always managed to look very nonchalant.

Mahamat-Saleh Haroun describes the difficulties encountered by Souleymane on his journey to Cannes:
He had a difficult experience on the way here: he had a regular visa and in Brussels the police arrested him because he "looked strange". They detained him for 5 hours. The Festival and others had to step in. I find it scandalous that normal people are stopped from going about their business here. 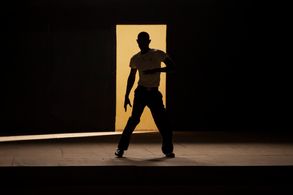 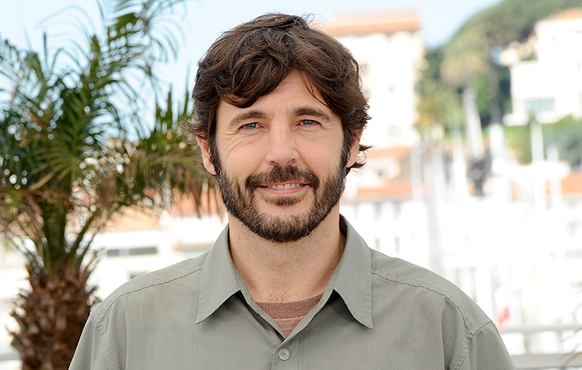 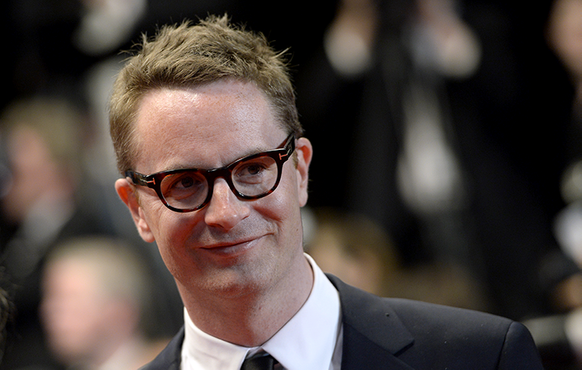 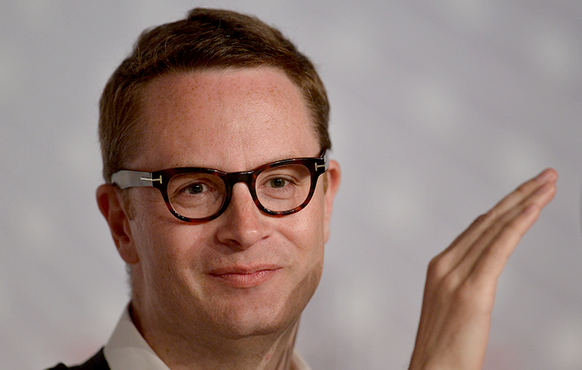