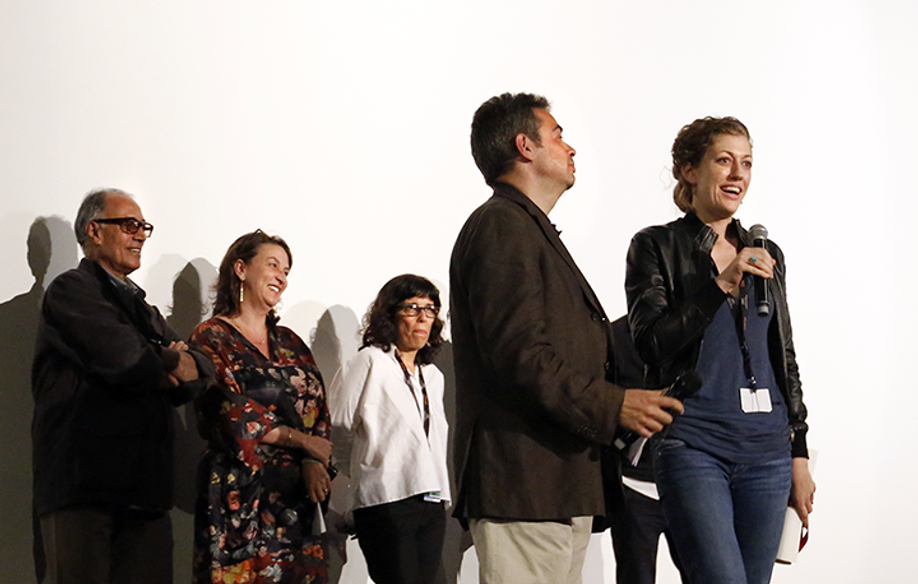 The Cinéfondation and Short Films Jury headed by Abbas Kiarostami and including Mahamat-Saleh Haroun, Noémie Lvovsky, Daniela Thomas and Joachim Trier, has awarded the 2014 Cinéfondation Prizes during a ceremony held in the Buñuel Theatre, followed by the screening of the winning films.

The Cinéfondation Selection consisted of 16 student films, chosen out of 1,631 entries coming from 457 film schools around the world.


The awards carry a cash prize of €15,000 for the First Prize, €11,250 for the Second and €7,500 for the Third.
The First Prize winner is also guaranteed that his or her first feature film will be presented at the Festival de Cannes. 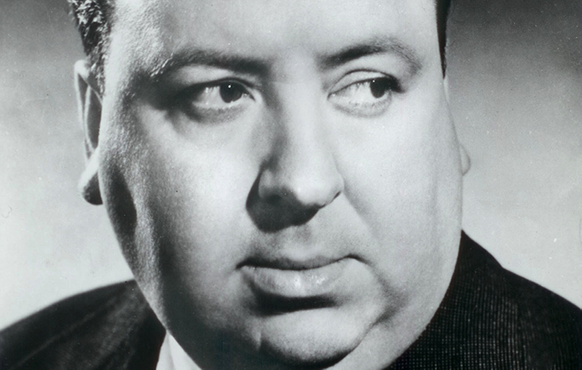 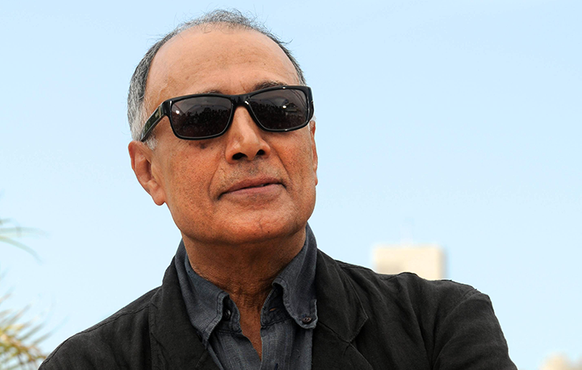