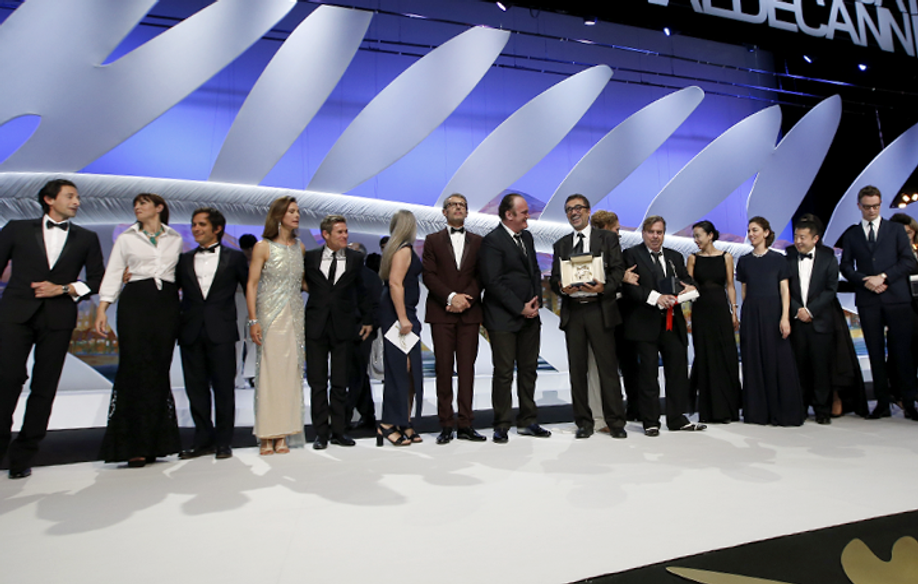 The Jury of this 67th Festival de Cannes, presided over by Jane Campion, revealed the names of the prize winners this evening during the Awards Ceremony. Lambert Wilson hosted Uma Thurman and Quentin Tarantino on the stage of the Grand Théâtre Lumière to award the Palme d’or to the best of the 18 films in Competition. Sergio Leone’s Per un pugno di dollari (A Fistful of Dollars) presented by Quentin Tarantino, was screened at the end of the ceremony.

Julianne MOORE in MAPS TO THE STARS by David CRONENBERG

SKUNK by Annie Silverstein
University of Texas at Austin, USA


The Jury of the CST has awarded the VULCAN AWARD OF THE TECHNICAL ARTIST to:

Dick POPE, director of photography, for bringing to light the works of Turner in the movie  MR. TURNER by Mike LEIGH 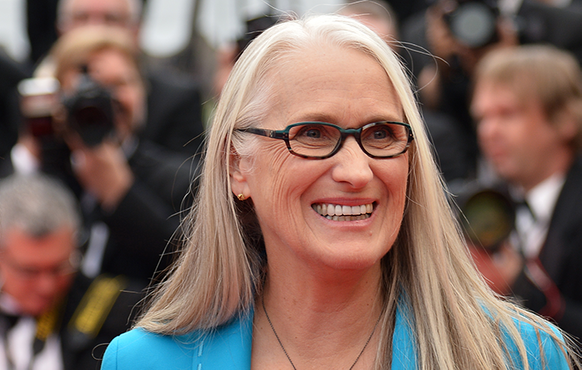 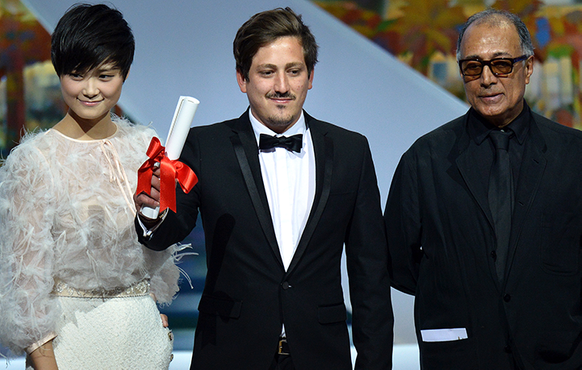 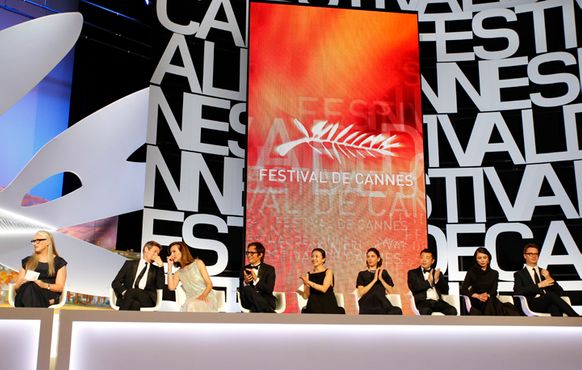 Exclusive Interviews with the Juries