In 2012, Yves Jeuland trained his camera on the political section of the French newspaper Le Monde. For three months, the documentary filmmaker set out to capture the breathless work of the journalists covering the presidential election campaign. Les Gens du Monde tells the story of his extraordinary journey into the heart of this legendary French news machine. 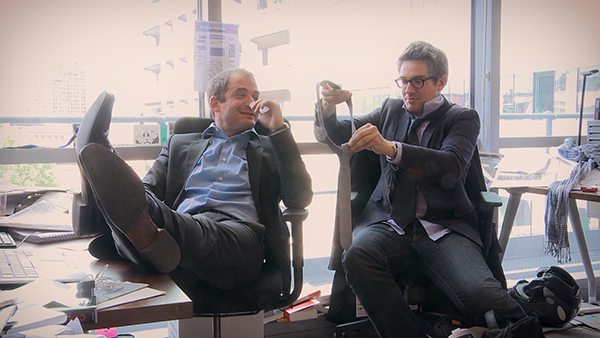 How did this documentary come about?
In an interview in which he was asked about the documentary A la Une du New York Times, Erik Izraelewicz, CEO of Le Monde, stated that he was willing to let the cameras in to film the inner world of the newspaper. The presidential election was six months away and Folamour productions jumped at the opportunity. Marie Genin and Damien Maura put my name forward to make the film. It took me a week to decide, but I ended up accepting because I simply couldn’t shake the idea.
What made you decide to make the film?
As a documentary filmmaker, you always seek to uncover the unseen. Besides, Le Monde is a legendary newspaper which has played a part in my family history. It was the newspaper my grandfather read, that my father still reads and that I read over his shoulder as a child. That gave me all the more reason to launch into the adventure.
How did the filming go?
I was like the cartoonist Plantu’s little mouse! I had to be as discreet as possible. I took long shots, at a distance – I always maintain a certain distance when filming. At the same time, I’m naturally very curious and this was an environment that was new to me. So I had to find a balance. However there was not a moment to be wasted as the campaign had begun. So I didn’t really have time to learn the ropes and find my feet.
The presidential campaign is a mere backdrop...

What was the initial idea?

I wanted to discover the inner workings of a news machine. Unlike in Le Président (2010) – a documentary on Georges Frêche – I found myself up against a whole team of people. So I proceeded step-by-step. I watched, I observed, I built up my narrative and discovered the ‘key players’ as I went along. The choices were not based on their positions within the editorial team.

So your documentary is actually a film about journalists…

Absolutely. That’s why we also changed the title. The film was to be called Ainsi va Le Monde (The Way of Le Monde. ‘Le Monde’ means ‘The World’ in French), but we realised that Les Gens du Monde (The People of the World) sounded better because essentially it’s a film about men and women.

What did you learn about the journalist’s trade?

That the rhythm of work can be dizzying. More than ever before it’s all about immediacy. You have to keep feeding those blogs, ‘lives’, and tweets ... It simply never stops. It was this exhausting rhythm I sought to capture by filming the presidential campaign. I wasn’t disappointed.

What are your feelings about the documentary?

What I liked was the encounter, the discovery. I also make archive films and even in the realities of the past, it’s the face-to-face element that intrigues me. I also like to tell stories and build up a narrative. Remember that documentaries are still cinema. My aim is never just to tackle the subject. Documentaries give you a certain freedom – you can liberate yourself from certain constraints, particularly those of time, and cheat without deceiving. 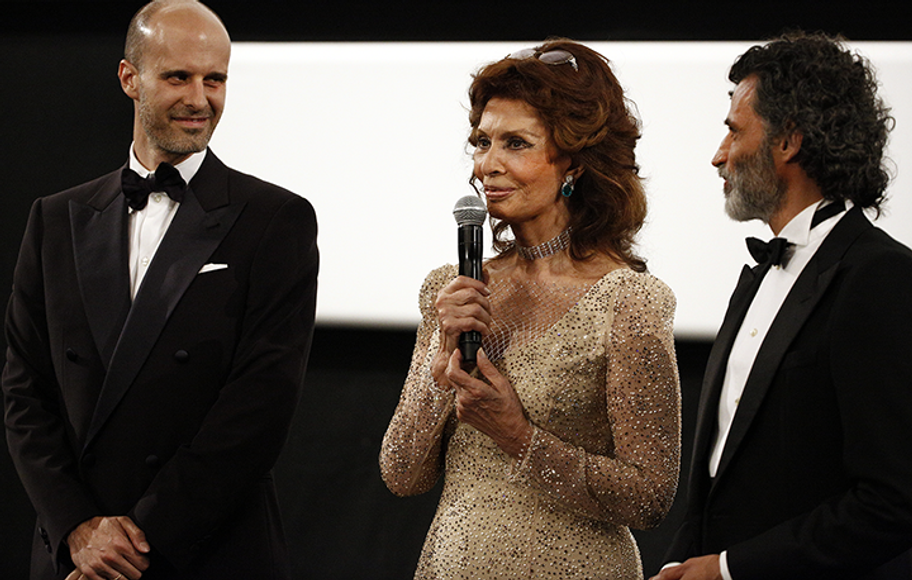 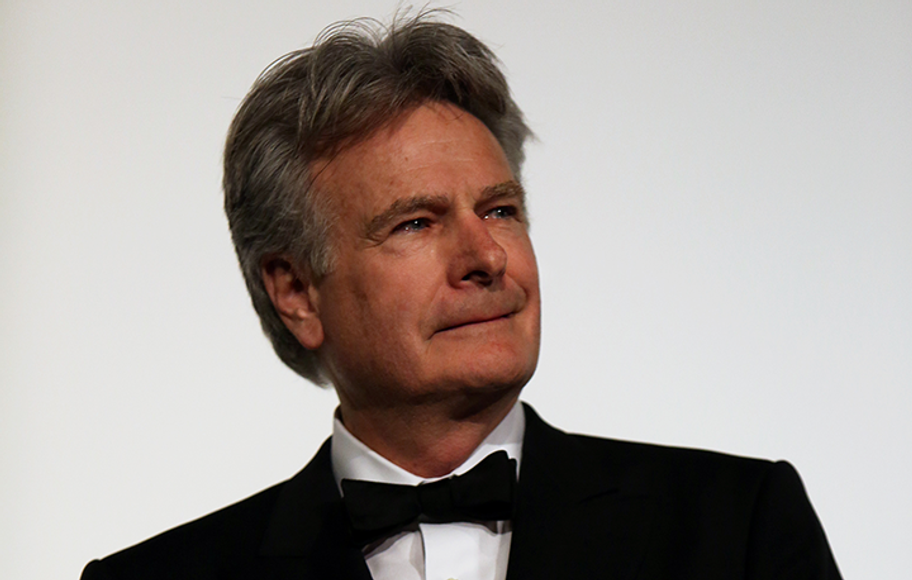 CANNES CLASSICS - "The lens is mightier... 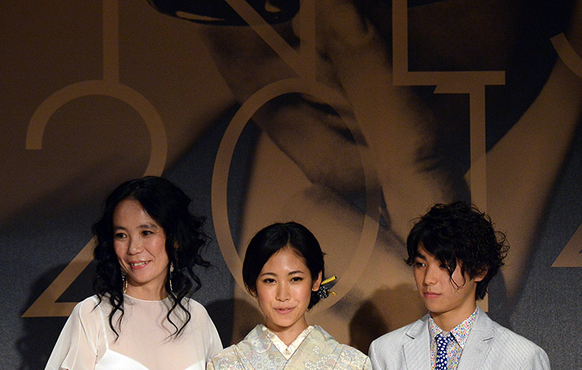