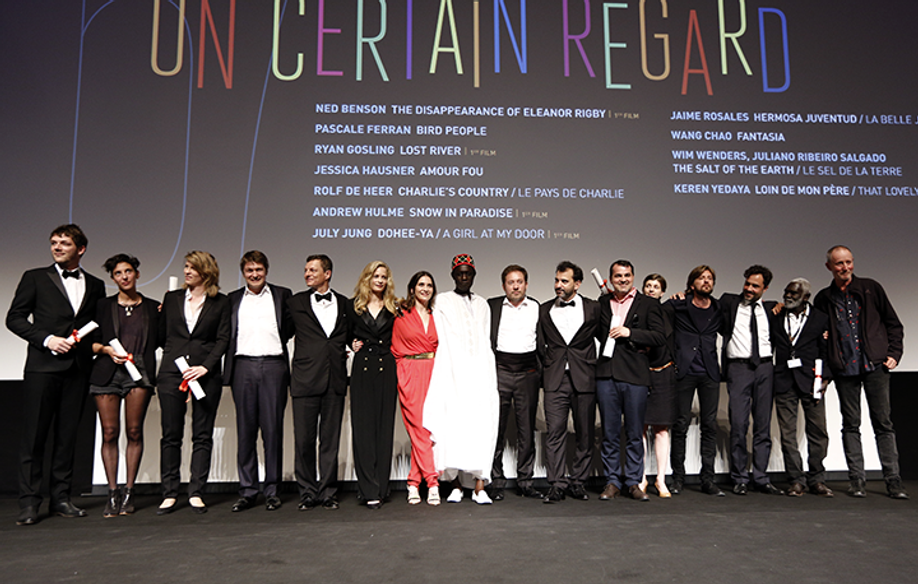 The Winners and the Jury Un Certain Regard © FDC / C. Duchene

The Jury was honoured and delighted to have been able to view so many excellent films over ten days, testifying to the diversity and vitality of filmmaking in the world today. They were also impressed by the vision and originality of the works presented. 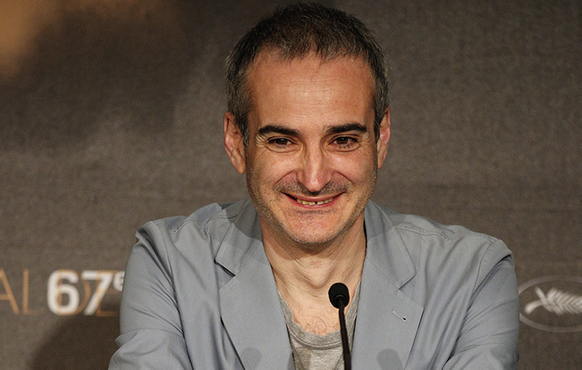 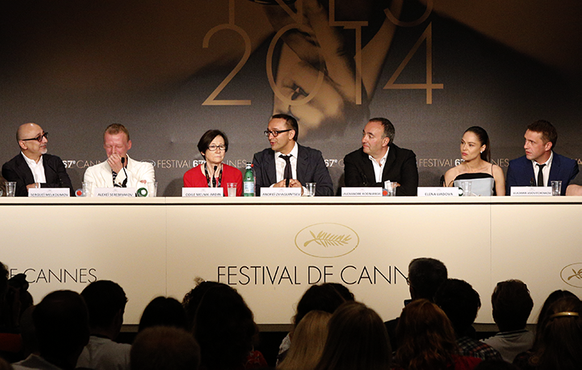 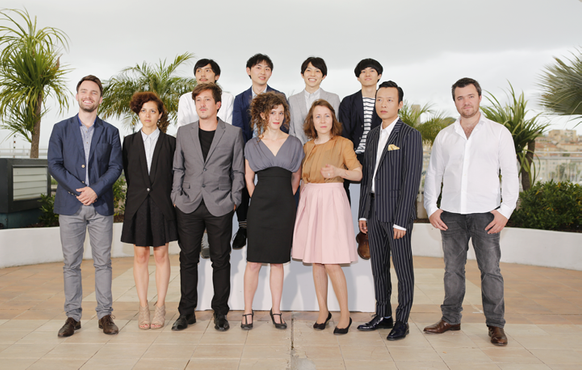 SHORT FILM COMPETITION - Interviews on a...