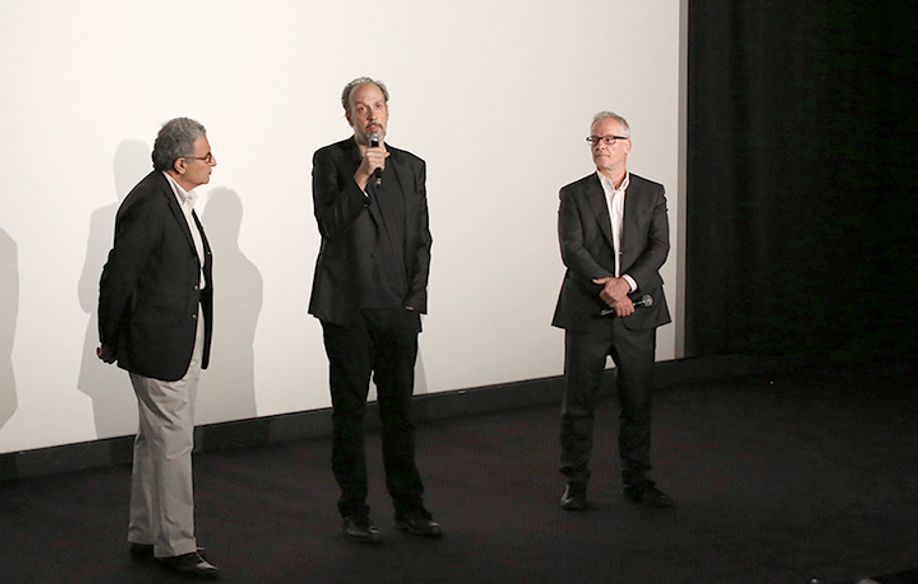 Based on a famous series of interviews between Hitchcock and Truffaut in 1960, the documentary by the American filmmaker Kent Jones, now a cult work for film lovers, offers a reminder of just how great an influence on the director of The Birds (1963) had on the history of film. 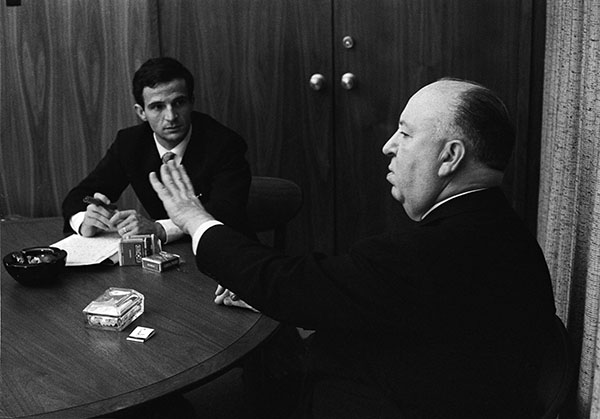 For half a century, this work has been a must-have item for millions of cinema lovers. in 1962, François Truffaut and Alfred Hitchcock shut themselves away for a week following a request by the young director of The 400 Blows 1959) to discuss the British director's approach to filmmaking. Truffaut, who was a huge admirer of the master of suspense, took full advantage of this special encounter to ask his mentor about the secrets of his part. The original recordings gave rise to a cult book in 1966, entitled The Cinema according to Hitchcock.

The 30 hours of interviews, analyses and anecdotes recorded that week served as a basis for Kent Jones to put together a probing documentary – his fourth – based on a mix of film footage and archive photos. The American director also met ten contemporary filmmakers to discuss the work of the man behind  Vertigo (1958). The film thus features Wes Anderson, Martin Scorsese, David Fincher, Kiyoshi Kurosawa and Olivier Assayas.

"This book had an incredible influence on generations of filmmakers," explains Kent Jones. "The challenge was how to tell the story. I worked a great deal on the screenplay. I understood what they wanted – just to be themselves as directors. The main thing was just to capture a conversation between filmmakers talking about the cinema." 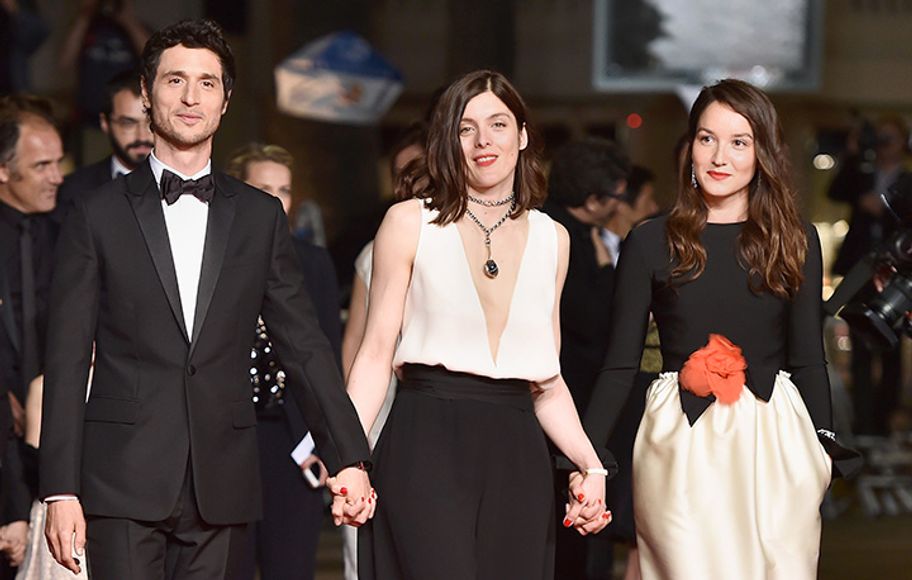 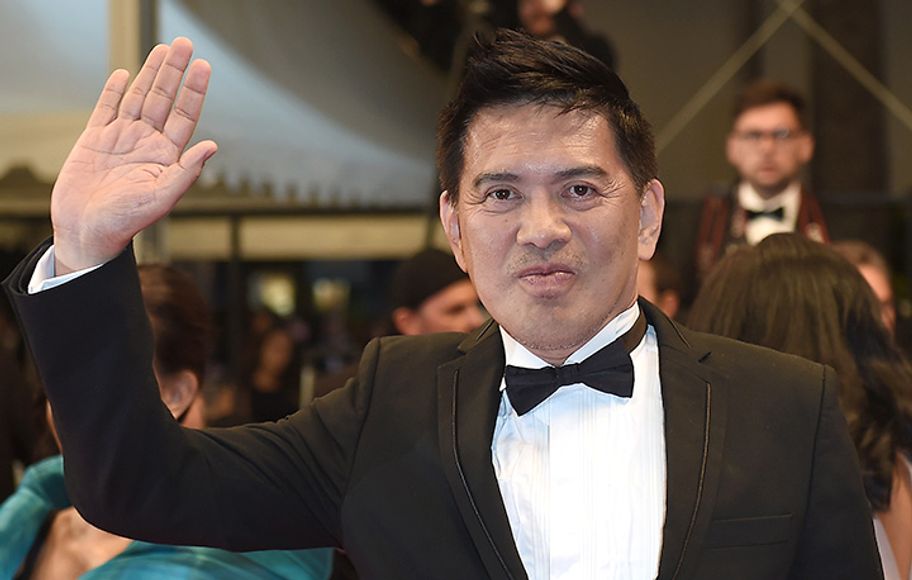 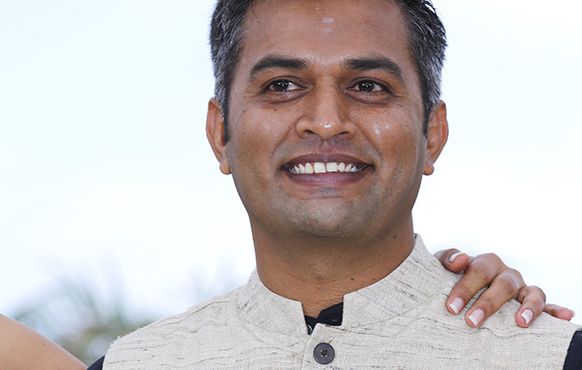 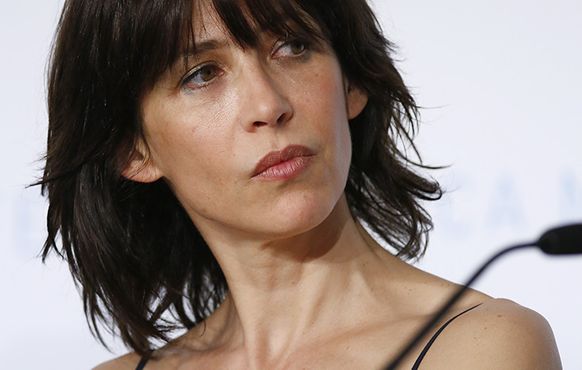 INTERVIEW - Sophie Marceau "My culture i... 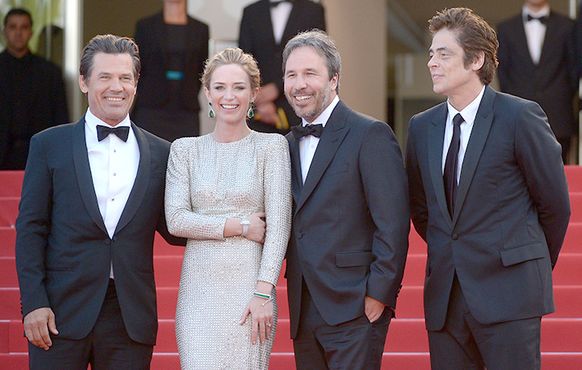