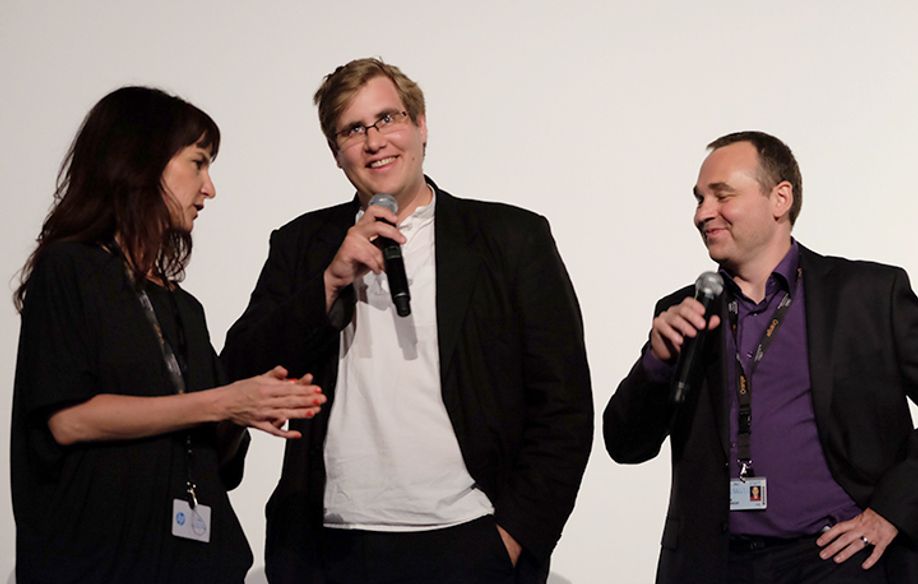 A major Hungarian director of the 1960s and 1970s, Miklós Jancsó is known for his very precise filming, with numerous long shots, marking a fresh departure in Hungarian New Cinema. The film, the action of which takes place after the Austro-Hungarian Revolution of 1849, portrays the measures taken by the authoritarian régime of the day. David Jancsó, Miklós' son, talks to us about this politically-charged work.

Where did your father find his inspiration for this film?
'The Round-Up' was conceived by my father and the screenwriter Gyula Hernádi so as to produce a historical film that could represent through its form and narrative the complex nature of political power. They were tired of heavy-handed historical films portraying some characters as heroes and demonising others.

Tackling the subject of a failed revolution (that of 1849) thus gave them a backcloth against which to refer to another futile attempt to obtain freedom (that of 1956). In doing so they succeeded in defining the essential character of power and its self-serving nature.

What was the most complex aspect of the film?
The most difficult challenge was to find a new style in order to portray the essential cruelty of human behaviour. My father clothed his message in a historical film so as to approach taboo subjects such as the events of 1956, while at the same time avoiding the censors. This is how he came to make The Round-Up.
What do you consider to be the main criticism levelled against those in power in this film?
The two scenarios that my father always developed in his films : the humiliation inflicted on others by the powerful, and the impotence of the downtrodden 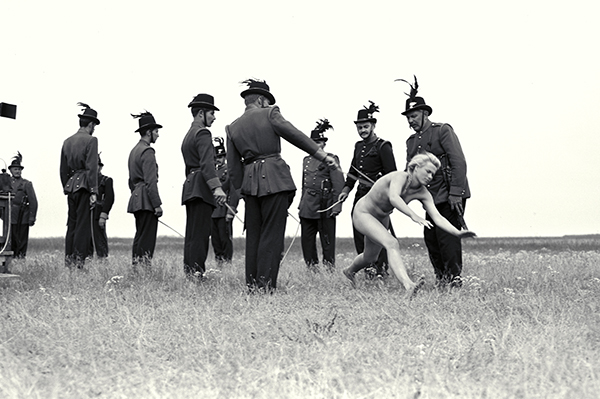 Is Szegénylegények a political film or a historical film?
The two terms of historical or political film are indissociables and this was particularly the case in terms of what my father used to refer to as "so-called socialism". He always refused to use the term 'socialism' to refer to what was taking place in the Eastern bloc.

Szegénylegények (The Round-Up / Les Sans espoir) by Miklós Jancsó (1965, 1h 28m)
This film has been restored in 2K by the Hungarian Filmlab from a 35mm negative. 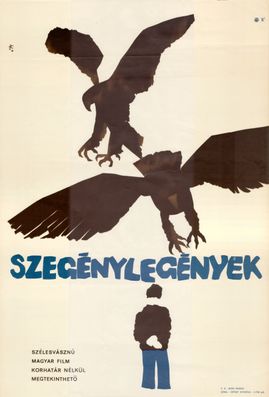 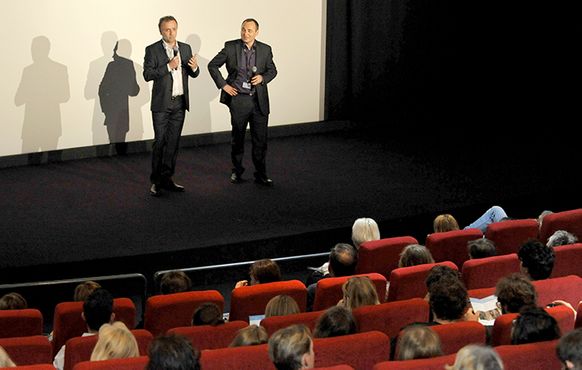 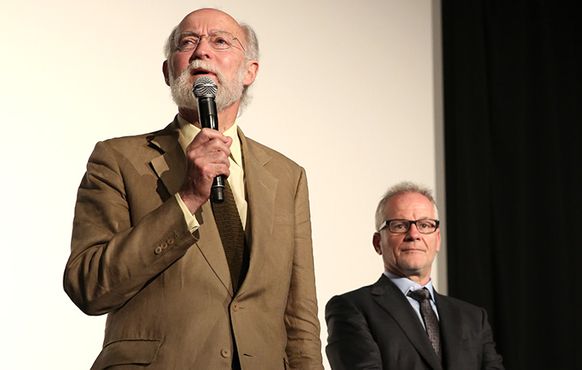 CANNES CLASSICS - An elevator to the gal... 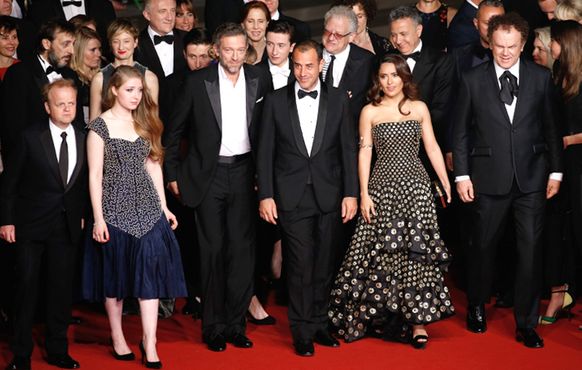