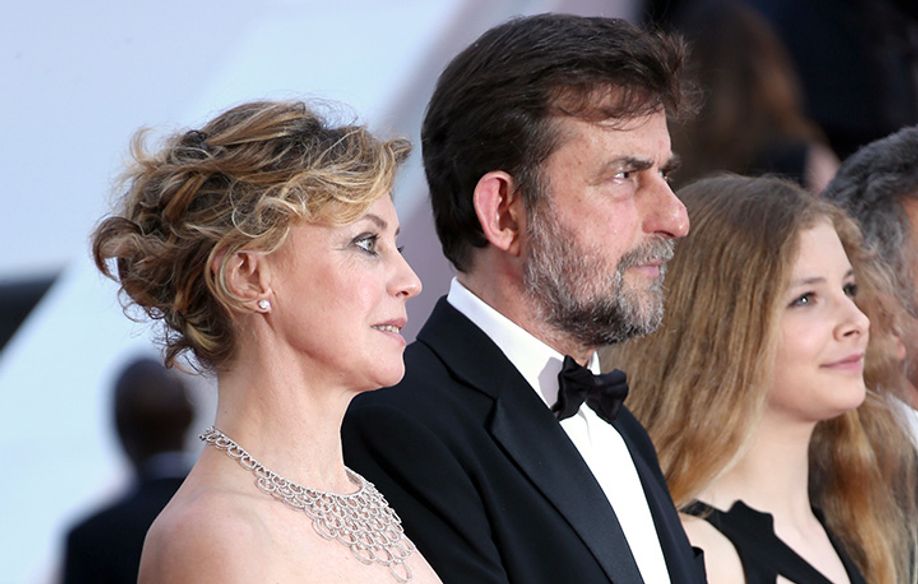 Undisputed master of autofiction, the Italian film-maker bares all in My Mother (Mia Madre), an intimist feature film, nourished by the recent ordeals in his professional and family life. 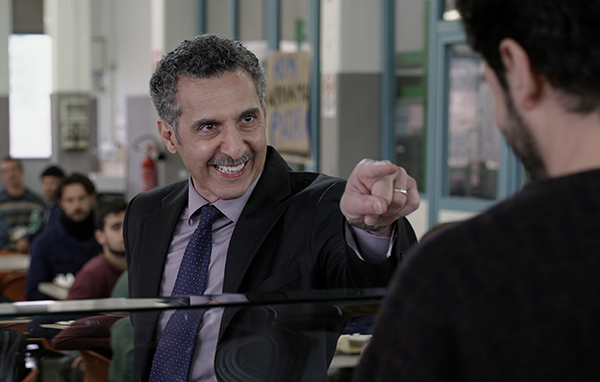 We had left Nanni Moretti in the shoes of a psychoanalyst under pressure, faced with a Pope shirking the weight of his election at the head of the Vatican. Three years after We Have a Pope (Habemus Papam), the eternal figurehead of modern Italian cinema is back with a modest drama built on his inner questionings. The film-maker embodies Giovanni, the brother and confidant of Margherita - played by the loyal Margherita Buy -: a renowned film director in the middle of a personal and creative crisis, exhausted by a disastrous shooting and visits to her dying mother's bedside.

We all know that the boundaries between Nanni Moretti's existential questions and those of his main characters have always been very thin, but they are even thinner in My Mother (Mia Madre). As in The Son's Room (La Chambre du Fils) - Palme d'or in 2001 -, the director has put the social or political concerns attached to his filmography in the background, to focus on the states of mind of his characters, and thus open his heart through them.

Affected by the death of his mother, Nanni Moretti explains that, when writing his twelfth feature film, his feelings were " too strong to let me become overwhelmed by current events ". My Mother (Mia Madre) is also a reminder of how the director, who has questioned his stature as film director, does not feel " in phase " with the image the public has of him.

Humour, which is always dark with Moretti, makes its way into the feature film through John Turturro, who portrays a comic but trouble-making actor who is sometimes unable to recite his lines in front of the camera. It remains that, by staging his fears in such a head-on way, especially by sharing his time in front of and behind the camera, Nanni Moretti has become one of the best film-makers when it comes to soul-searching. 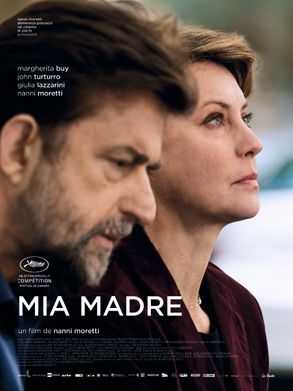 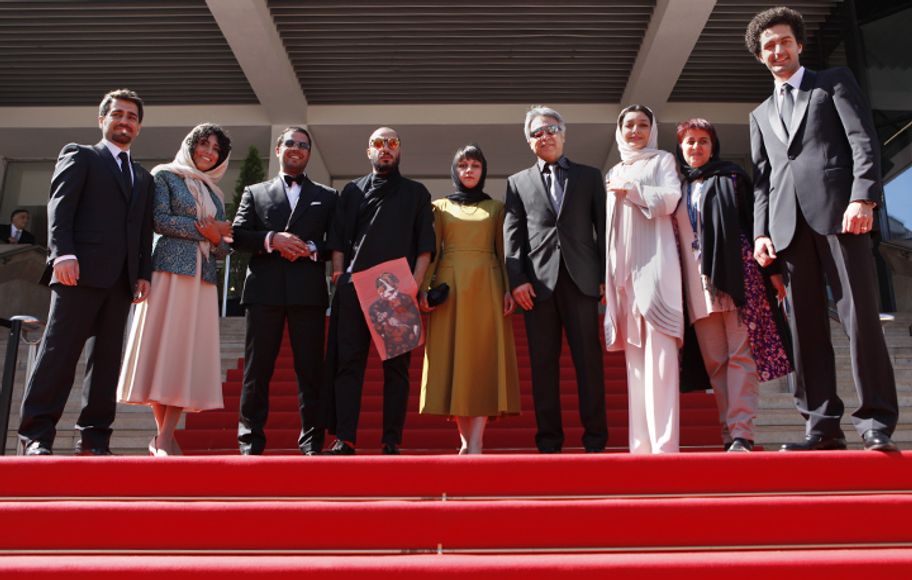 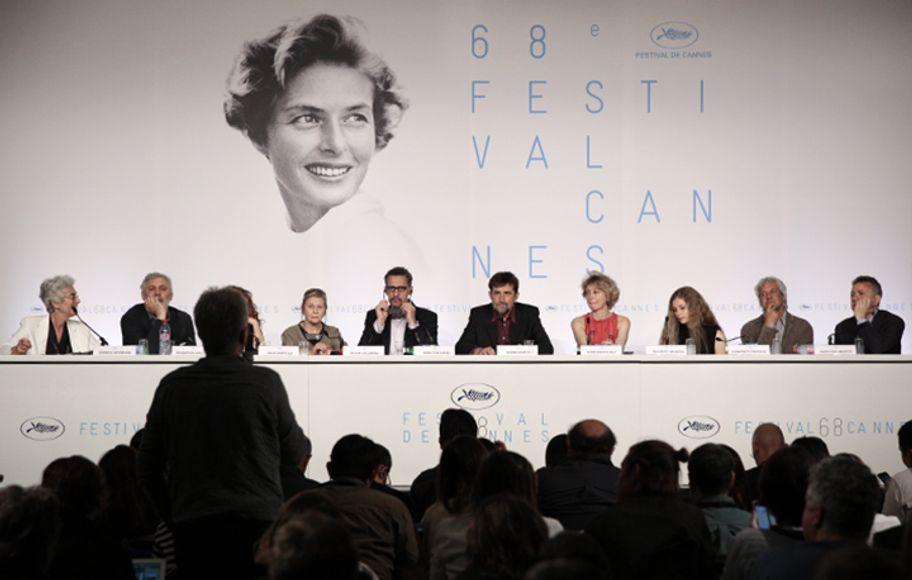 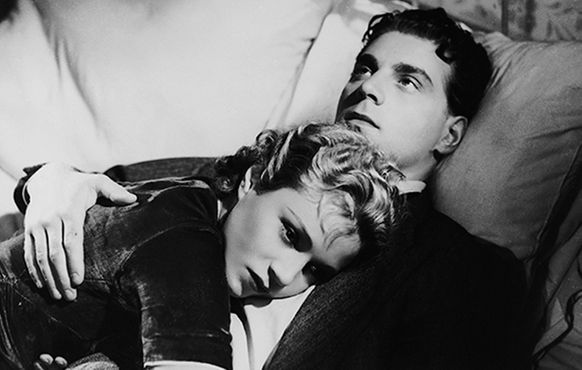 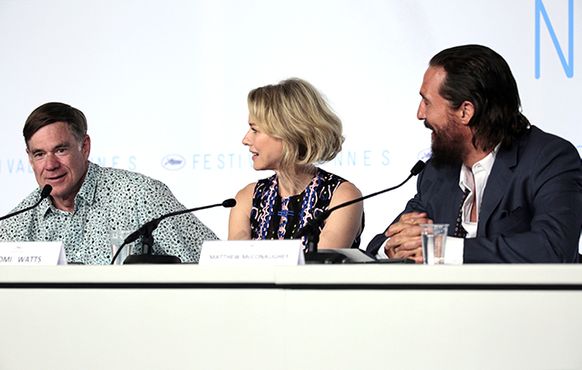 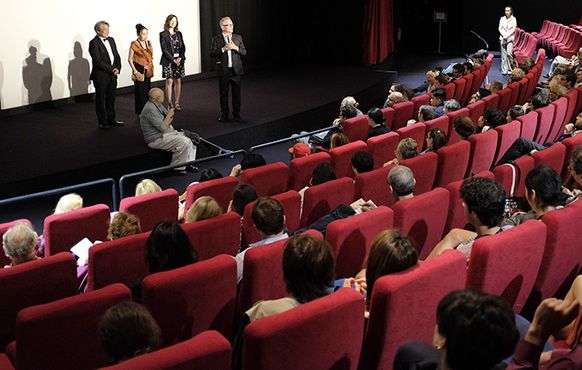