UN CERTAIN REGARD - Interview with Naomi Kawase, director of An 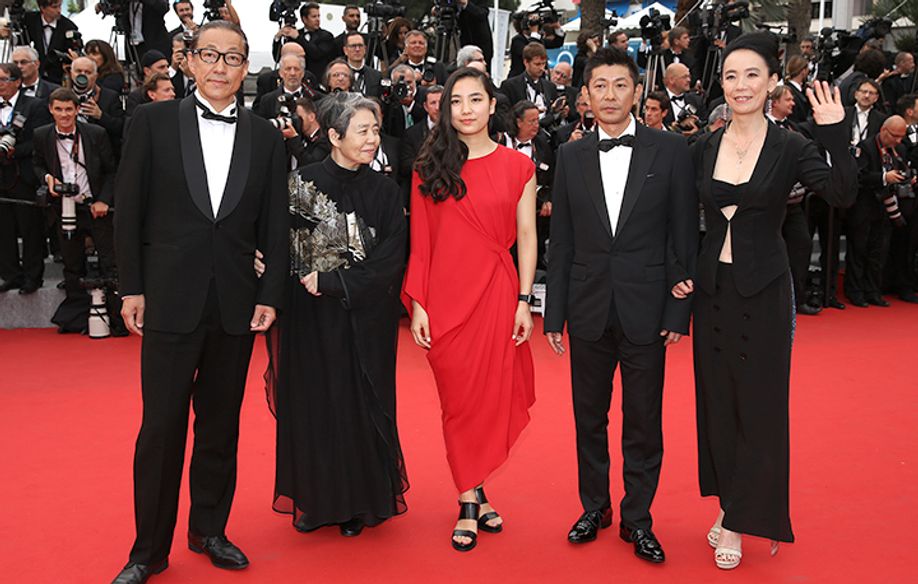 Sentaro is the manager of a bakery selling traditional Japanese pastries called dorayakis. One day, he is approached by Tokue, a woman in her 70s looking for work. He decides to take her on when he tastes her delicious sweet red bean paste. Following Naomi Kawase's sumptuous Still The Water, in competition in 2014, An is the film-maker's first adaptation and brings a novel by Tetsuya Akikawa to the screen. 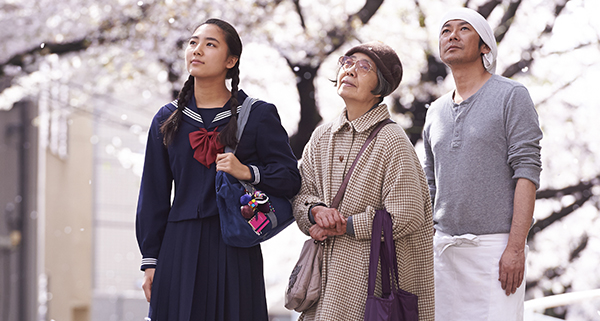 Can you tell us how your film came about?
The author of the original novel, Tetsuya Akikawa, asked me to make a film adaptation of it, and the actress Kirin Kiki gladly accepted the lead role. At that point, we still had no investor committed to funding the film. One day, all three of us were in the columbarium of a treatment centre for leprosy sufferers; we'd just witnessed an extraordinary sunset. Then, the moon appeared in the sky. It was a truly cinematic moment. That evening, the film was born.

What was the atmosphere like during filming?
During filming, realism is my priority, which was why I asked the actors to really live the lives of the characters they were playing. For example, I asked Masatoshi Nagase, who plays Sentaro, to experience life as the manager of the Doraharu bakery and sell dorayaki pastries himself to real clients who came to buy them. Kyara Uchida, who plays Wakana, agreed to live in social housing for the duration of filming. As for Kirin Kiki, who is Tokue, she learnt to make "an", the famous red bean paste, and continued until she experienced the passion and enthusiasm of a genuine master baker. The characters thus became authentic. The technical team did everything possible not behave as if they were on a film set - I just made a sign so they knew when to start filming, without saying "Camera, action". This is why, throughout shooting, the actors were acting without knowing whether they were being filmed or not.

Can you say a few words about your actors?
Masatoshi Nagase played the lead in Jim Jarmush's Mystery Train in 1989. He also starred in Kano, a Tawainese film that was a runaway success over there.

What are your influences?
An is the adaptation of an original novel. It's the first time that I've done an adaptation. As soon as I read it, I was convinced it should be made into a film. Believing in the existence of the "invisible" and then confronting its silence. It's the evolution of this silent invisibility that I wanted to show through the film. It evokes the regrets of a lifetime, the self-destruction that goes hand in hand with despair, the distress of feeling useless in the world...but despite that, or because of it, placing so much hope in the future. I have a tendency to believe that a door opens to a world where affection and tenderness rule, if only one believes it.

Can you tell us about your next project?
I'd like to adapt a play, the story of a double suicide, written by Chikamatsu Monzaemon, who was born 362 years ago and was both a kabuki actor and writer of joruri, a literary form of recitative used for puppet dramas. 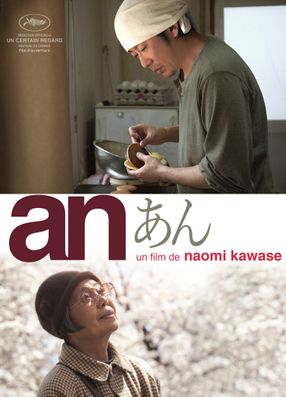 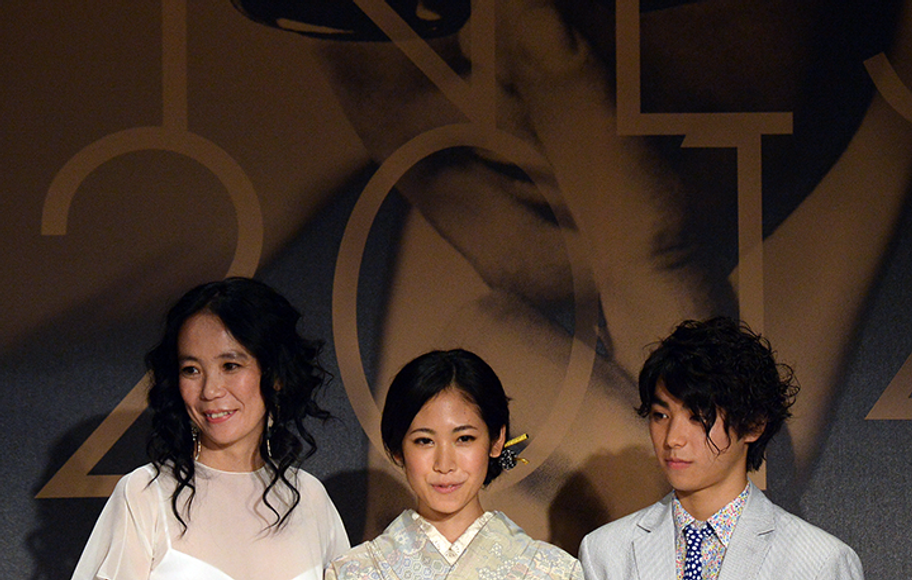 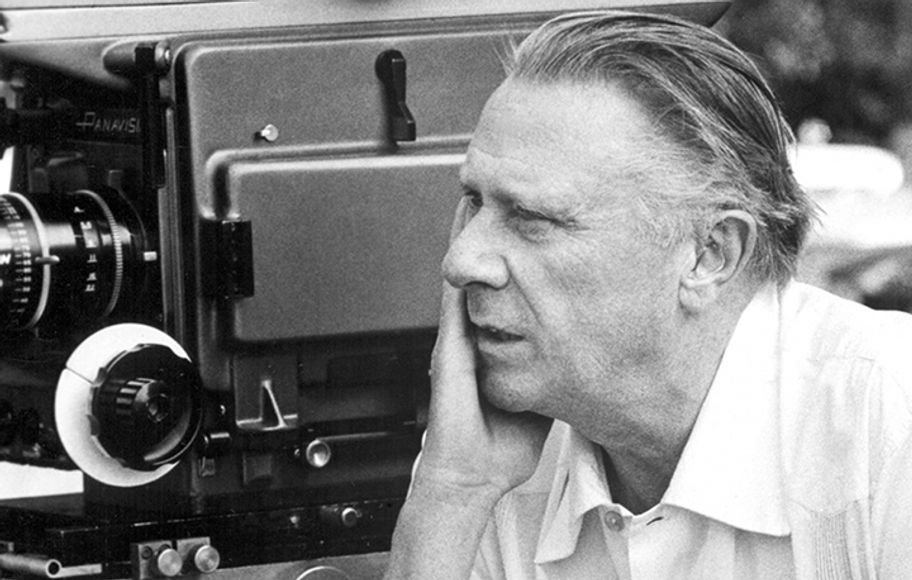 CANNES CLASSICS - The Third Man and the... PRESS CONFERENCE - Interview with the ca... 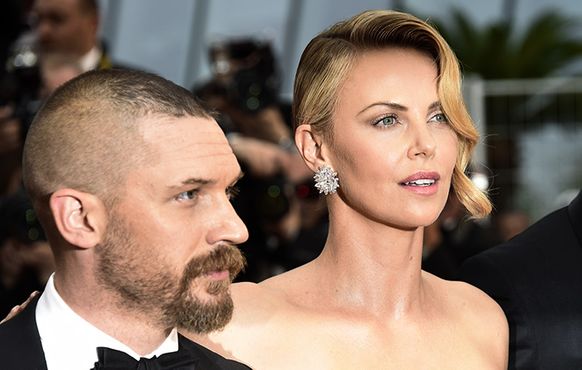