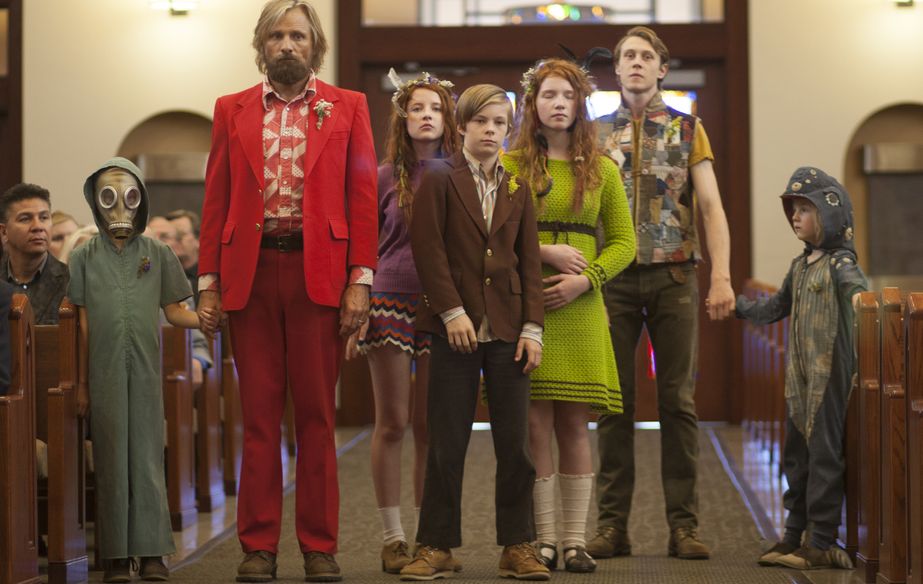 Known for his performances as an actor, especially in Face/Off, American Psycho and Aviator, the American Matt Ross, stepped behind the camera in 2012 with 28 Hotel Rooms, and is in Cannes for the first time for Un Certain Regard with Captain Fantastic, starring Viggo Mortensen.

The genesis of Captain Fantastic was my having two children, making this the most personal story I’ve ever written. In this respect, the main character is my fantasy of myself and the film is aspirational. Every parent wants their child to have a happy, fulfilling life and wants to prepare their child for the challenges of life. Captain Fantastic is a dramatic, and sometimes comedic, exploration of this idea.

Ben Cash (Viggo Mortensen) is a man who has devoted his life to raising his kids: he gives up his professional career, moves his family a place where they can live in harmony with the natural world, and spends his every waking moment educating and training his kids, and doing everything in his power to prepare them for the “real world.”

I want nothing more than to teach my kids everything I’ve learned about life, to help them navigate the world, to protect them. But to do this in the way the main character does it, to actually retreat from society and devote every waking moment to being a parent – perhaps there are costs there as well.

On some level, the film asks a very simple question, as a parent, where does one draw the line between doing too much and doing too little?

Tell us about your working method and the atmosphere on set.  Any anecdotes to share?

Every film is different. I very much believe that the actors should be not required to deliver a “performance” between action and cut. Everything I do is about encouraging and creating an environment where exploration can flourish. I’d never turn the camera off, if I could. Filmmaking should be about carving, digging, not attempting to prop up some pre-conceived, dead object. I include the script, on some level, as well.

Filmmaking is collaborative, it’s a group activity, not a solo endeavour. Everyone, technicians and actors alike, obliges my original intentions to expand and contract. Sometimes it’s very difficult to retain your original intention. It’s a balance, I suppose, of allowing some things to mutate and grow — and making sure others stay true to some part of the original intention, to the reason everyone signed up to make this particular story.

Each film demands its own working methods, but in general, I clear the set and ask the actors to fumble their way through the scene, find where they want to go, how they want to move. On this film, after the actors got comfortable, Stéphane Fontaine and I would discuss moments that needed to be accentuated, focused, and how best to do this. We’d shoot and this process of constant re-calibration would continue.

Tell us something about your actors.

I was blessed to be able to collaborate with Viggo Mortensen. He is an extraordinary man, an extraordinary mind. He had many thoughts and notes — great insights — before shooting. And once filming, Viggo contributed an effortless simplicity and deep humanity that, I believe, elevated the film.

Our central cast, apart from Viggo, is made up of children. We needed children who were physically fit, who sounded like they knew and understood the complicated concepts they describe in the story, who could sing, play musical instruments, speak foreign languages, rock climb, fight, hunt. The list went on and on.

I wanted to find special kids, kids with a special spirit. And I wanted to try to capture that. And so narrowing it down was brutal. Every child has something special.

Honestly, I’m not discouraged at all. Digital technology has democratised the means of production, and to a degree, distribution as well. Making films has perhaps never been easier; excellent cameras are available and inexpensive. Independent film in the US is vibrant and thriving. Getting people to find and watch your films, however, is still difficult. The major studios in the US are primarily in the business of making spectacles for global audiences, though there are exceptions, of course. Honestly, the studio world is not one I know well, so I can’t speak with an insider’s perspective. Excellent films are still made within that model, but it appears to be harder and harder to make certain kinds of films there. But I think as long as filmmakers make films, there will be audiences who want to see them. 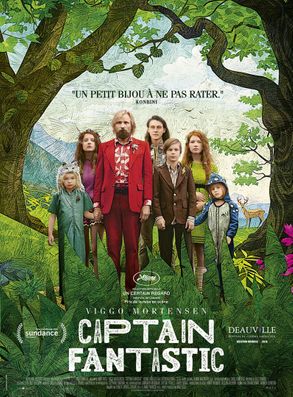 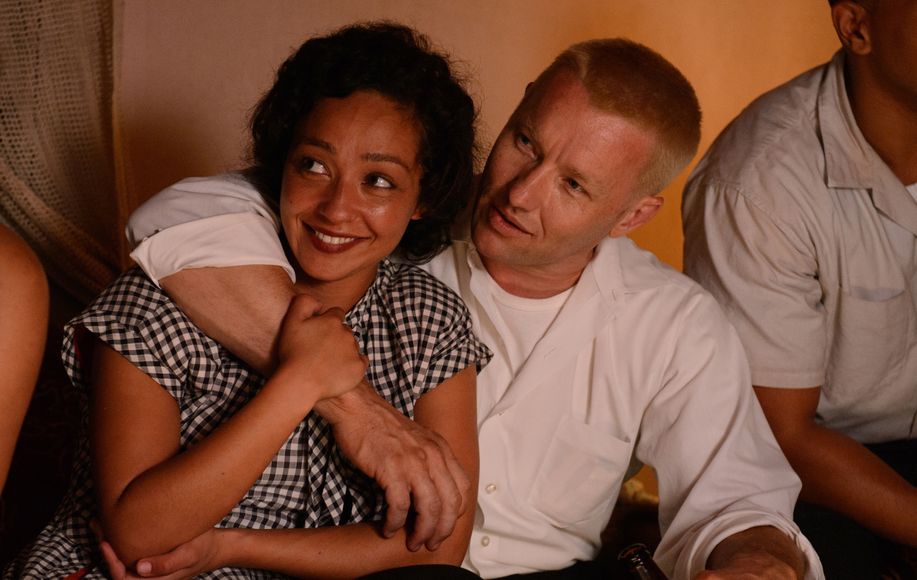 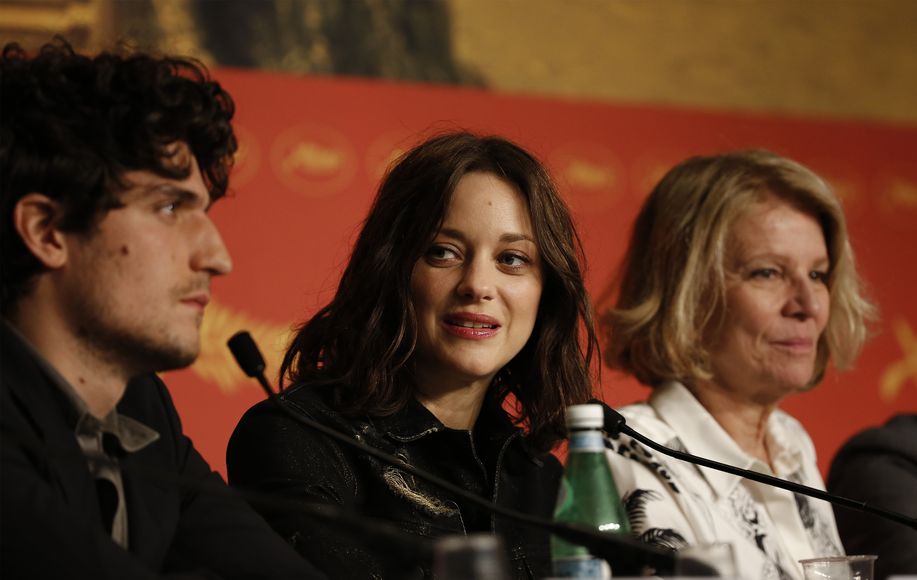 Meeting the team of Mal de Pierres (From... 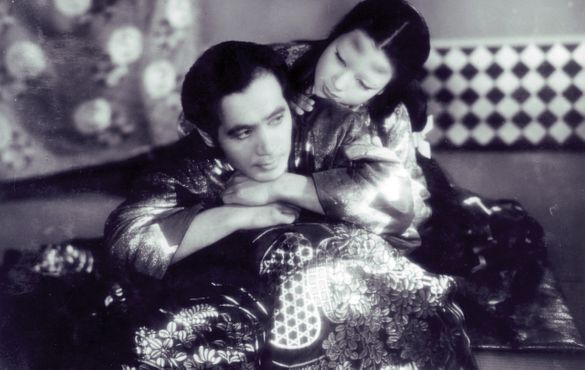 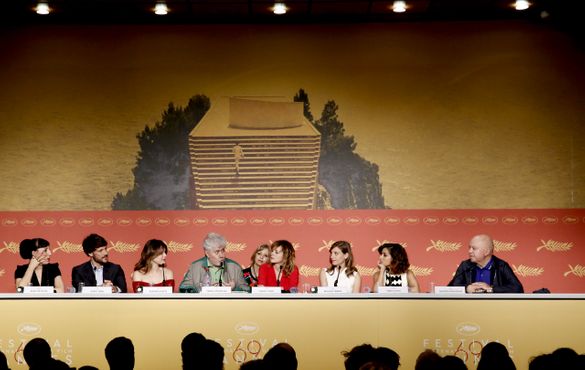 Meeting the team of Julieta by Pedro Alm... 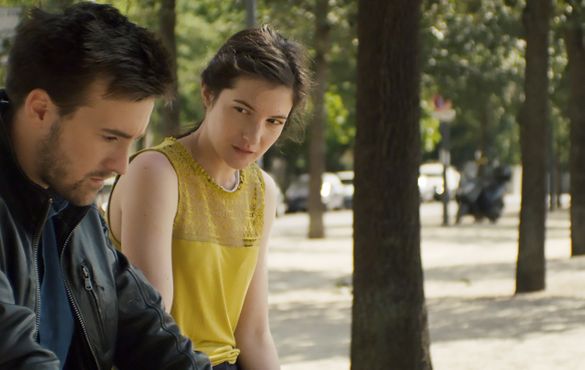