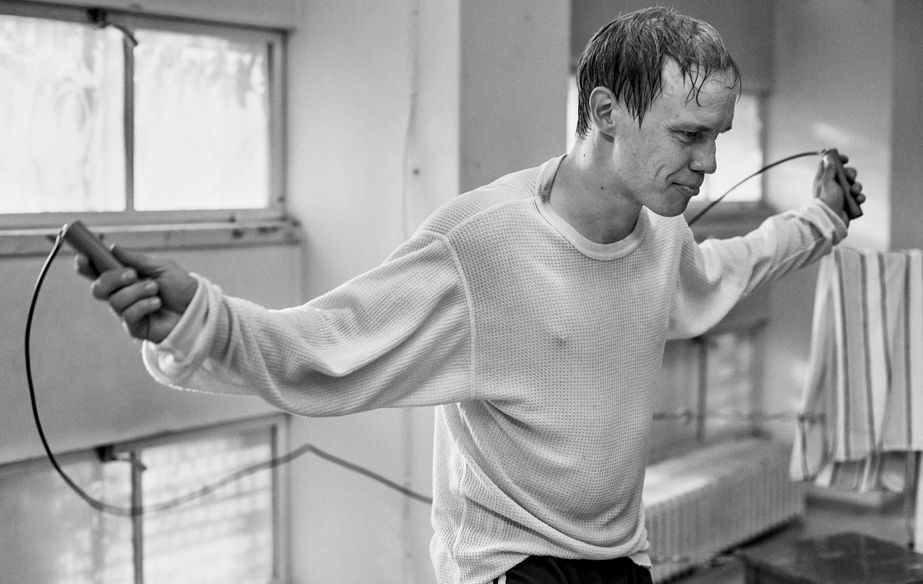 Cannes has seen the career of Finnish director Juho Kuosmanen take flight. In 2010, he was awarded the Cinéfondation First Prize for Taulukauppiaat (The Painting Sellers), which opened the way for his first full-length feature to be selected at Cannes. Now, six years later, it’s happened with  Hymyilevä Mies, (The Happiest Day in the Life of Olli Mäki), about a boxer who is a legend in Finland. The movie is also a contender for the Caméra d’or.

How did you get the idea for this film?

It's inspired by a true story. Olli Mäki is a really well-known boxer in Finland. At the beginning of his professional career he got a chance to fight against the reigning featherweight world champion, the American Davey Moore. Then in front of a packed stadium, he lost the match humiliatingly in the second round.

How would you describe your working method and the atmosphere on set?

It's very character-based. First we set the stage with the actors, and then we think about the reasons and possibilities for moving the camera. We do long takes, from the beginning of the scene to the end and a bit more, and then we do it over again a few times using different lenses.

I don't have strong directions for the actors; it's more about channelling the mood on the whole set in the right direction. By giving up a bit of control, you get nice details and surprises and it brings the scene alive.

Casting is for me the core of the director's work. We did a huge casting for this film, but finally, for the three main characters, we ended up using the actors I had in mind from the beginning of the project.

Eero Milonoff (Elis Ask) is a well-known Finnish actor. Eero is an extremely dedicated actor; he would phone me about twice a day and want to talk about this and that. Eero is smart enough to understand that the time you spend with the crew also helps you do a better job later on.

What are your views on the state of the film industry in Finland?

We have a lot of talented filmmakers, and in a few years Finland will obviously be the capital of cinema! To be honest I think it's pretty much the same as everywhere else. The most interesting ones are lacking in self-confidence, and they stay home and get depressed while others are out there playing the game. I hope we can make more films and have more diversity inside the industry. We have an enthusiastic audience for domestic films, but outside of Finland we are not very well known.

What sources of artistic inspiration did you draw on in your work?

I watched a huge number of boxing films, and some of them almost made me want to change the subject. But there were good ones too. With my cameraman we watched cinéma vérité classics from 60s and those pretty much became our visual reference. We also watched the documentary that was made about this boxing event and there are some moments in our movie that we copied from that documentary. Truth can be very funny sometimes. 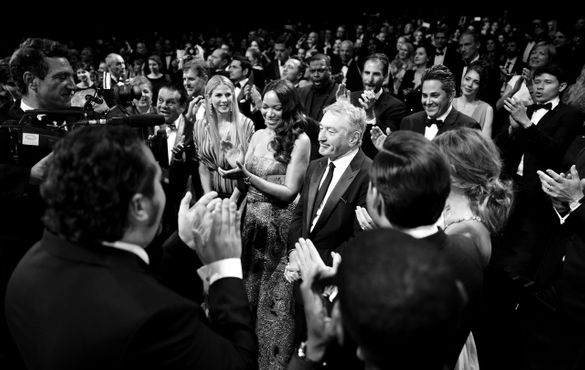 Press conference with the team of Cristi...