I, Daniel Blake by Ken Loach takes the Palme d'or 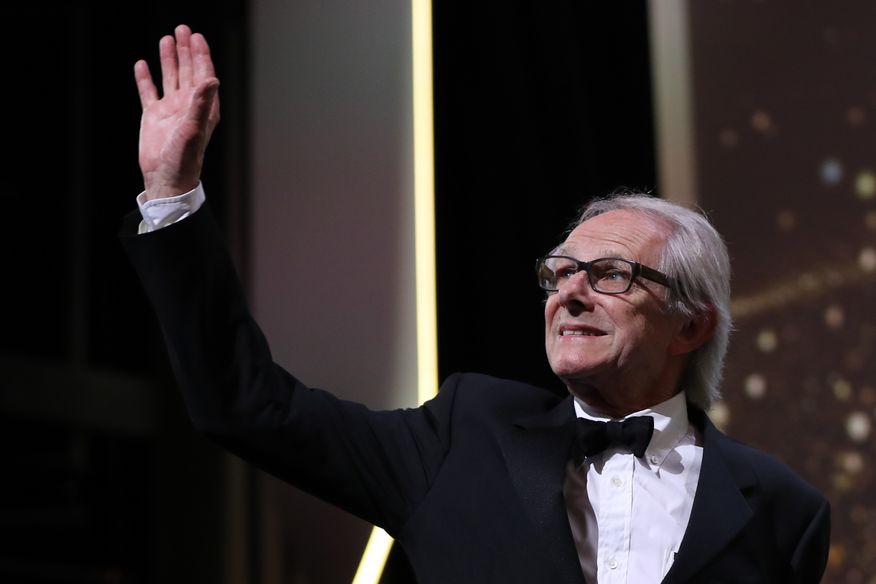 Mel Gibson and George Miller presented the Palme d’or to Ken Loach for I, Daniel Blake

Ken Loach enters the elite circle of two-time Palme d’or winners, having already won the award for The Wind That Shakes The Barley in 2006.

The British filmmaker made the effort to thank the Festival and those around him in French, before returning to his own language to say:

“This neoliberal world in which we live risks leading us to disaster. Another world is possible and necessary!” I, Daniel Blake: a portrait of society b... Meeting the team of I, Daniel Blake by K... On the Red Carpet on May 22nd 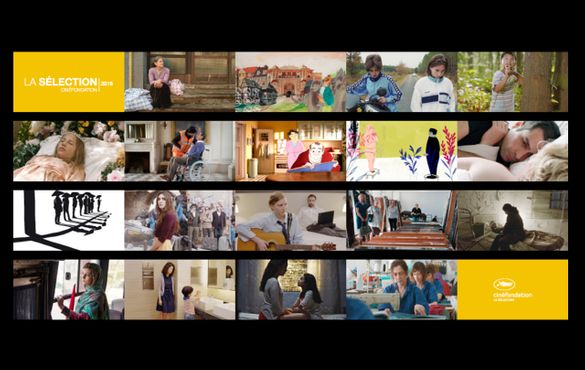 Re-screening of the Cinéfondation Select... 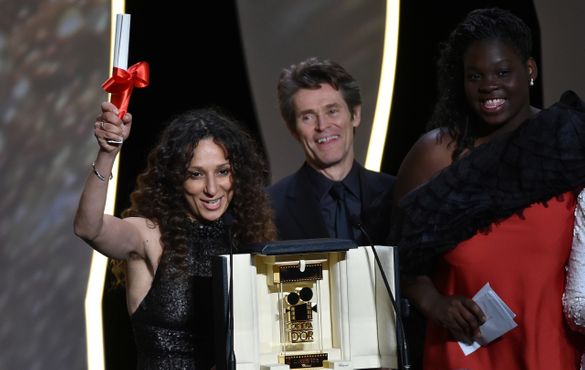