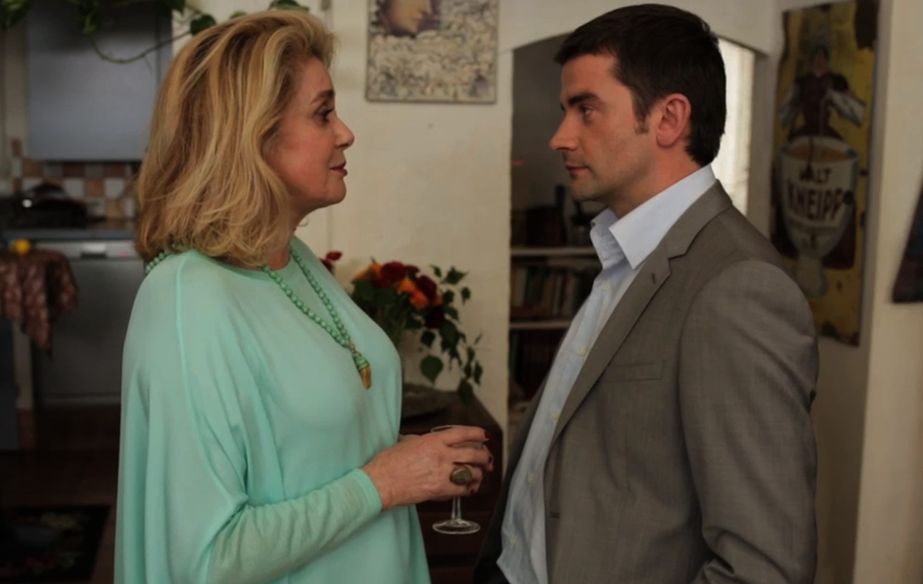 The French film director Paul Vecchiali, known for his critics in the Cahiers du Cinéma and the Revue du Cinéma as well as for the production of L’Etrangleur (The Strangler) (1970) and Femmes Femmes (Women Women) (1974), or more recently Nuits Blanches sur la Jetée (White Nights on the Pier) (2015), has been invited to the Official Selection for the first time with Le Cancre, presented in the Special Screenings. The film is directly inspired by the filmmaker's own experience, and tells the story of two people whose paths parted before they met again seventy years later.

Laurent has always been lazy, and is trying to find his way in life. He's going through a difficult time with his father, as their arguments make it difficult for them to express their feelings. Rodolphe, his father, has the women in his life revolving around him but is haunted by the thought of finding his teenage sweetheart, Marguerite.

With Le Cancre, Paul Vecchiali dedicates a film to his first love, who he recently found again after a lot of searching. The director called on Catherine Deneuve to interpret the woman whose memory played hell with him throughout his entire life; he plays the role of Rodolphe himself.  Pascal Cervo plays the son, Laurent, alongside these two actors; this is the third time he has shot with Paul Vecchiali after Faux Accords (Wrong Harmonies) (2013) and C’est l’amour (2015).

The film is, at least I hope, a kind of train that transports an aging man, who is still in love, year after year, like station after station.

Beyond the romance, the filmmaker covers the relationship between a father and his son who find it hard to reveal their feelings; the film comes within the scope of Un Carnet de Bal (Christine) (1937) by Julien Duvivier as it also relates the hazards of old age and the end of life, "merciless and devious", during which ghosts of the past reappear 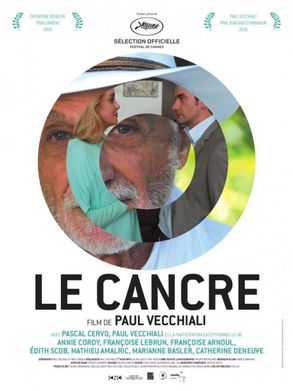 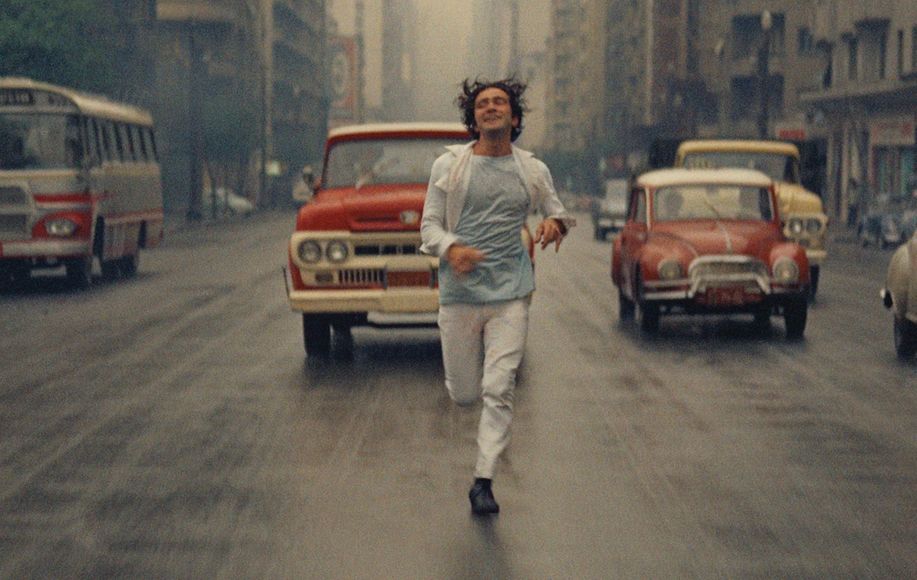 Cinema Novo, close-up on a movement that... 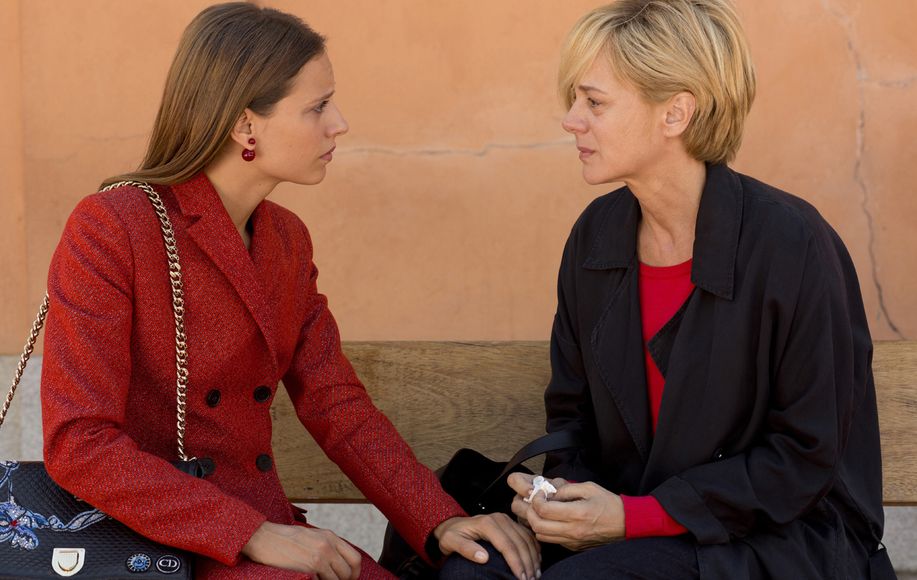 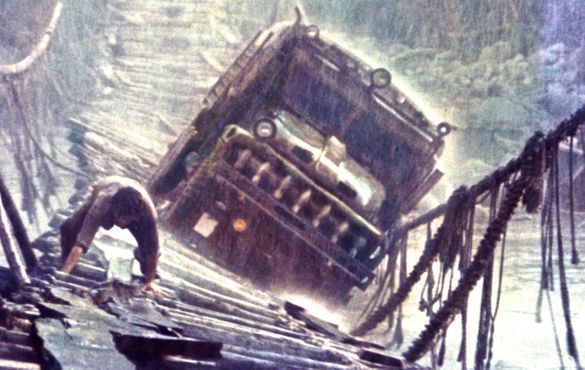 Why you should go to see Sorcerer at the... 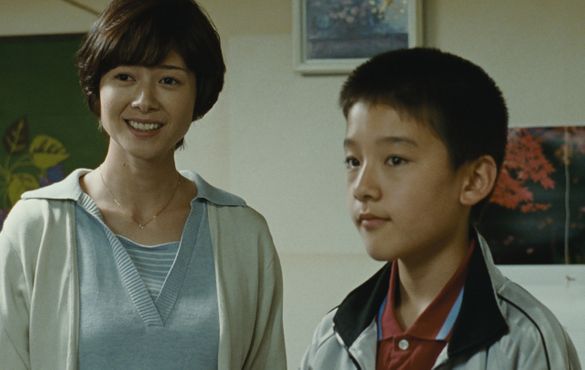 Interview with Kore-Eda Hirokazu about U... 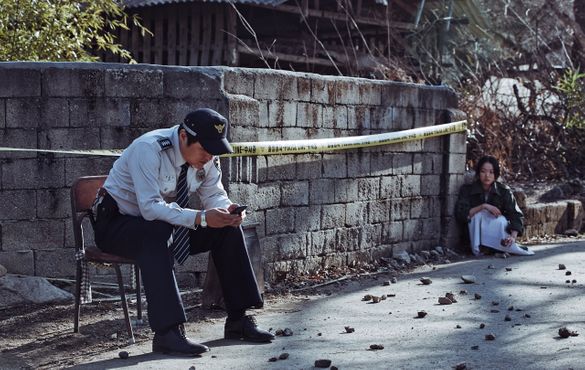 Goksung (The Strangers), rumours and sus...