Prince: a pop tribute in the colour purple 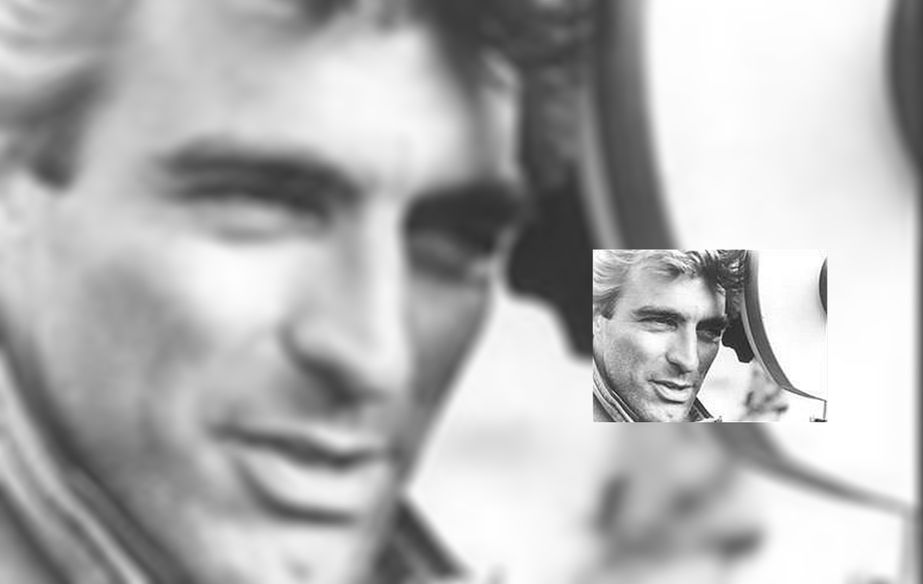 Sometimes it Snows in April: this title, thought of by some as prophetic, seemed to announce the unthinkable, the death of Prince on that fateful day in 2016.  In tribute, the Cinéma de la plage is showing the film Purple Rain (1984), a magnificently eighties rock musical drama that tells the story of "The Kid" from Minneapolis. An Albert Magnoli feature film, in a genre all of its own.

It's the end of the 1980s. Prince is 26 years old. Between concerts, he starts to scribble ideas in a purple notebook, laying the foundations for a quasi-autobiographical screenplay.

The story and filming

The film tells his story, that of a brilliant musician weakened by a destructive family environment, and the emergence of a rival, Morris Day.
On the set of the film, the singer showed himself to be a perfectionist, tirelessly shooting the same take over and over until he got what he wanted.

Purple Rain was produced by Prince's producers at the time, Cavallo, Ruffalo and Fargnoli, because the singer lacked that all-important Hollywood funding.

The soundtrack features songs written exclusively by the singer for the film, and the score inspired a world famous studio album, the most famous in his back catalogue, and his biggest success. Prince was at the peak of his career.

The film received the Academy Award for Best Original Song Score in 1985, and the album sold 20 million copies worldwide. 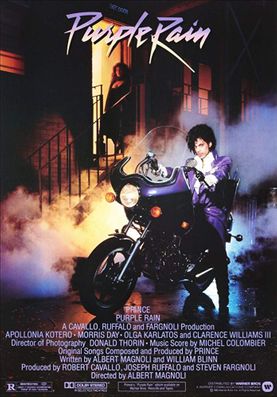 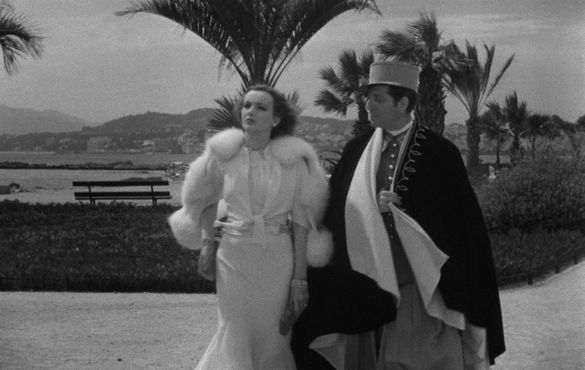 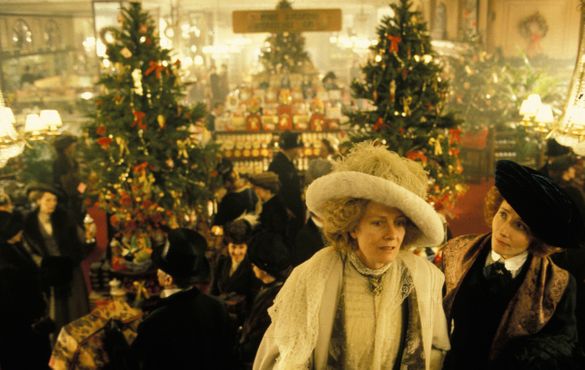 Howards End: a look back at Merchant-Ivo... 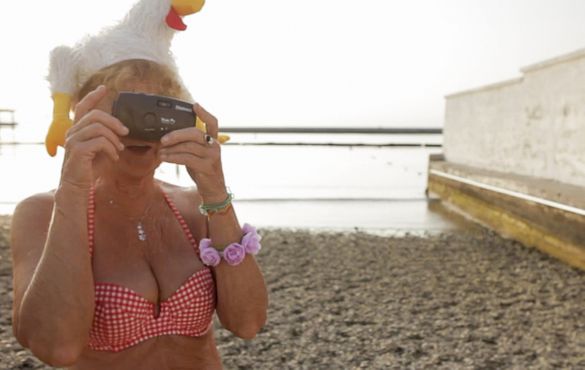 L'Ultima Spiaggia (On the Beach): explor...