Seven days in the life of Paterson 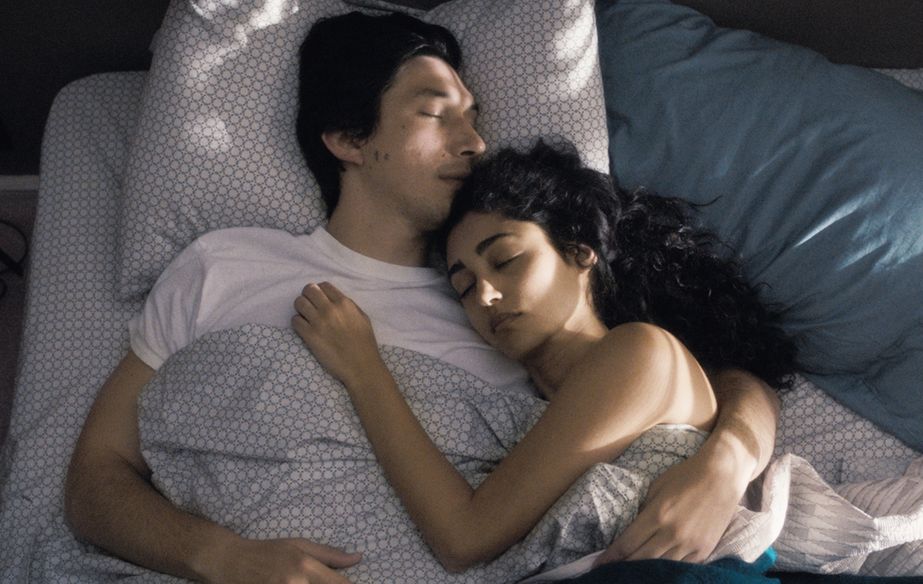 This is the tenth Official Selection film for Jim Jarmusch, winner of the Short Film Palme d’or in 1993 with Coffee and Cigarettes, the Caméra d’or Prize in 1984 with Stranger in Paradise, and the Grand Prix with Broken Flowers in 2005. The lightness and lyricism of Paterson are set against the background of run-down New Jersey in the 2000s.

American director Jim Jarmusch waltzes indomitably from one film to another, playing by his own rules. Forest Whitaker in Ghost Dog (1999), Bill Murray in Broken Flowers (2005) or Tilda Swinton in Only Lovers left Alive (2013) would appear to have nothing in common, except for a certain melancholy that seems to inhabit all his heroes.

Often offbeat and always quirky, his characters haunt the lost suburbs of deep America and Paterson (Adam Driver) is no exception. He is not only called Paterson but lives in Paterson, a small town in New Jersey which was home to William Carlos Williams and Allan Ginsberg back in the day. Its tranquil daily life serves as the backdrop for the film, and the lightness of its conversations gives the town a real personality. Jarmusch's camera charts seven days in the life of a poetic and observant bus driver, married to the enterprising Laura.

Paterson pays tribute to the poetry of daily details, variations and conversations. The film sets out to be an antidote to the heaviness of drama and action films.

To play Paterson, Jim Jarmusch chose Adam Driver, who starred in Inside Llewyn Davis (2013) by the Coen brothers and in the latest episode of Star Wars (2015). His wife is played by French-Iranian actress Golshifteh Farahani (Chicken with Plums by Marjane Satrapi in 2011 and Two Friends by Louis Garrel in 2015). 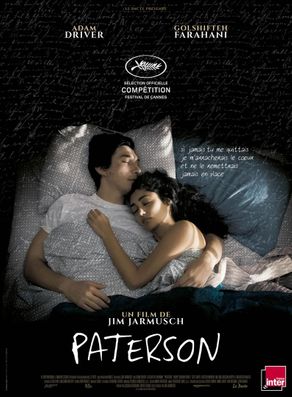 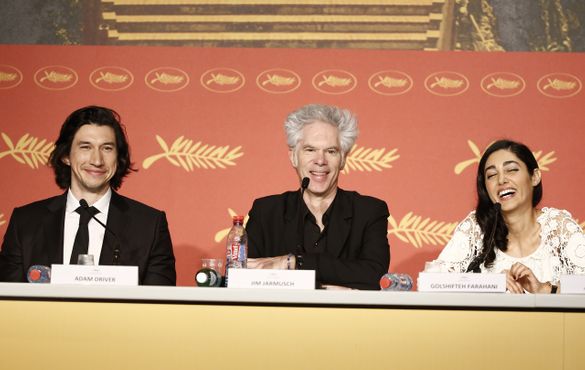 Interview with the cast and crew of Pate... 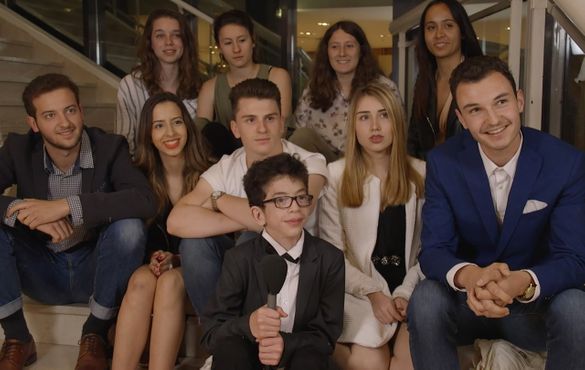 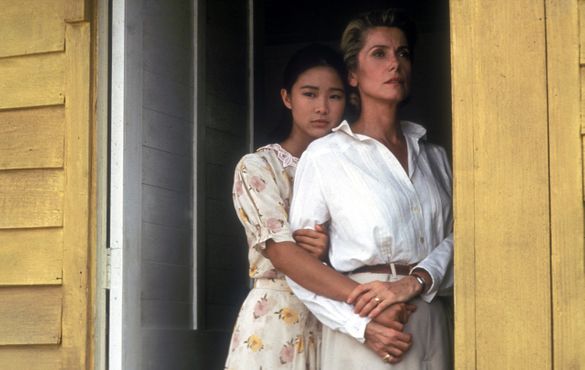