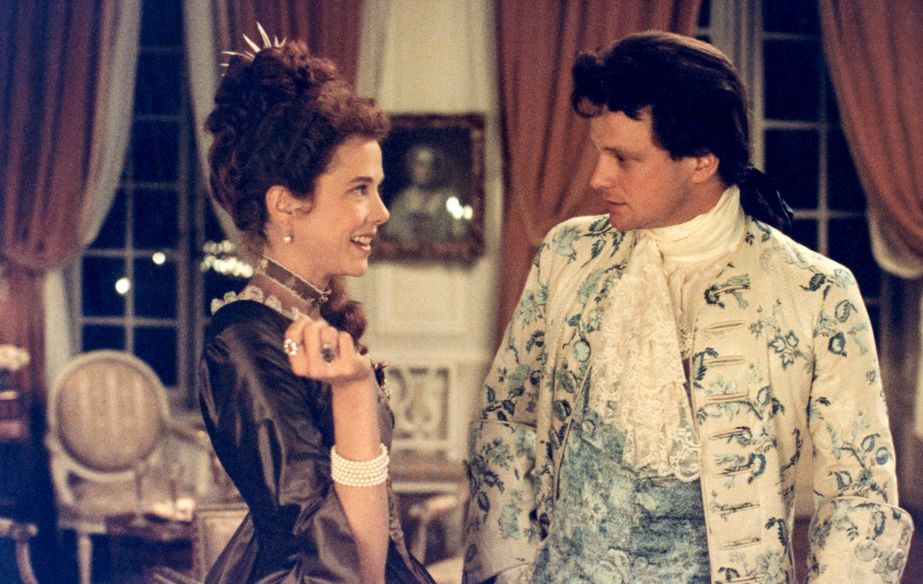 This adaptation of Dangerous Liaisons, a subtle but distinctive interpretation of the novel by Pierre Choderlos de Laclos, was ignored when it first went on general release in 1989. The film is, however, a masterful and precise description of bourgeois life in the Age of Enlightenment. Jean-Claude Carrière will present Valmont at 4:45 pm in Buñuel Theatre

Four years after his magnificent Amadeus, the Czech filmmaker directed a very free adaptation of Dangerous Liaisons, the titillating novel by Choderlos de Laclos first published in 1782. Determined to step away from the original work, Forman opted not to narrate the contents of the correspondence between the Marquise de Merteuil and the Vicomte de Valmont, but drew instead on episodes from his own life. "Each time you make a connection between a scene and a moment from your own life, you're likely to make it something that's more credible and resonates more richly. [...] All my films abound in covert allusions and reinterpretations of obscure events in my own life," explains Forman.

As usual, the filmmaker took great care over the meticulous preparation of this project. To evoke the period atmosphere, he set out with fellow screenplay-writer Jean-Claude Carrière to capture onscreen the most imperceptible details of daily life among the 18th-century nobility, from the tinest airs and graces to the  exact furniture found in its luxurious residences. This painstaking attention to detail earned Valmont and Theodor Pištěk a nomination in that year's Best Costume Design category at the Oscars.

But the film's anticipated success was thwarted by an even more arousing version of the same novel by Stephen Frears, released a few months earlier, with a yet more glittering cast. Despite its 33 million-dollar budget, Valmont was a commercial flop, as even Miloš Forman admitted: a failure which turned this film into the tarnished jewel in the director's filmography.

A presentation of Pathé. the image restoration was carried out by Pathé in 2016, in 4K resolution using the original 35  mm negative image produced by L’Immagine Ritrovata laboratory, with the support of the CNC. 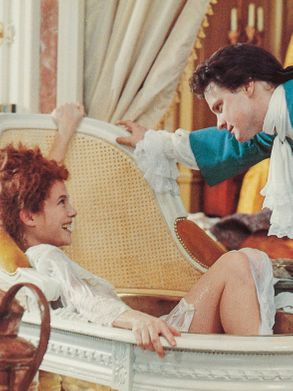 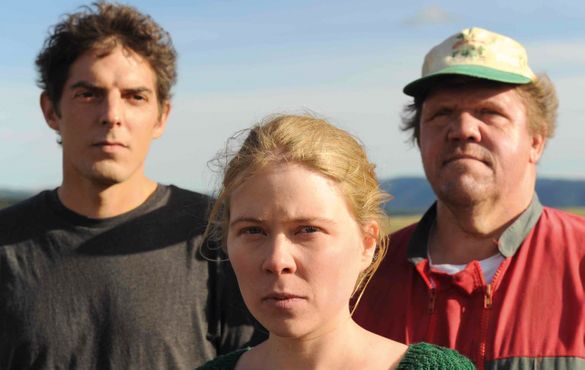 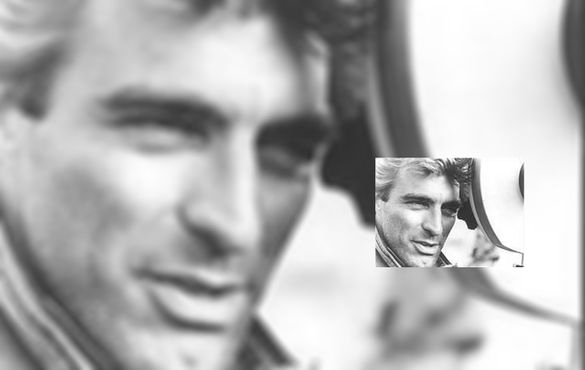 Prince: a pop tribute in the colour purp... 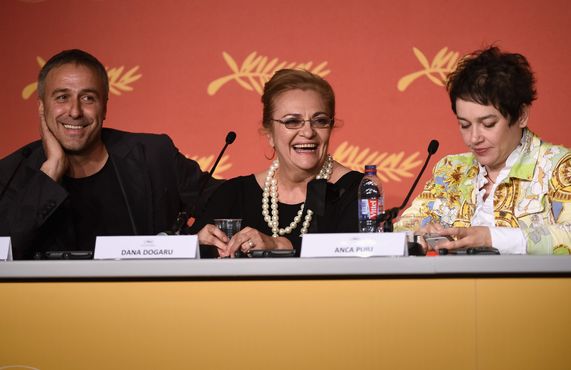 Meeting the team of Sieranevada, by Cris...