Voir du Pays (The Stopover), at the heart of post-war trauma 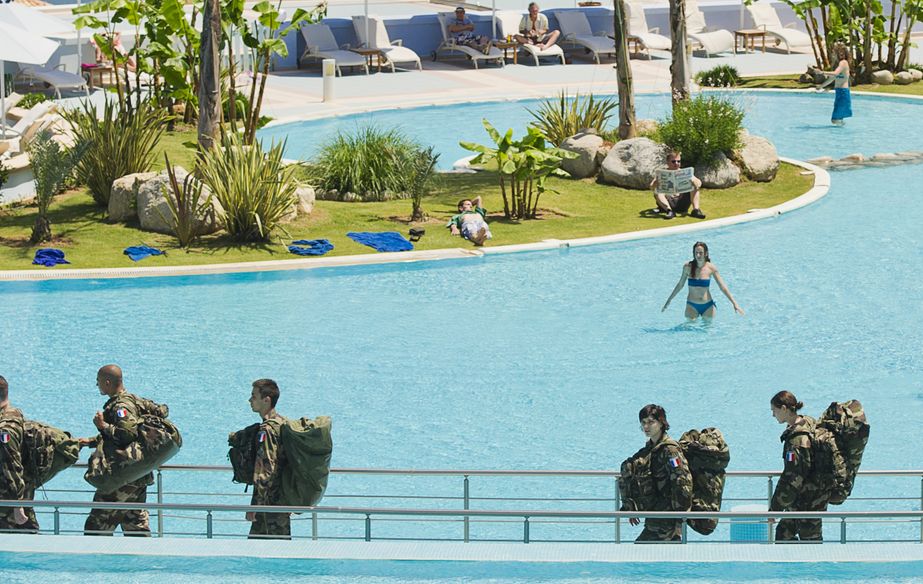 After their first feature film, 17 Filles (17 Girls), screened in Cannes in 2011, French sisters Delphine and Muriel Coulin have directed a second opus. Voir du Pays (The Stopover) is a drama that focuses on post-war Afghanistan, with actresses Soko and Ariane Labed.

Aurore and Marine, 25-year old soldiers, are returning from Afghanistan. With their platoon, they have a three-day "decompression" stopover in the Cyprus, where they are supposed to forget about the war that still haunts their spirits. Surrounded by tourists on holiday, the young women soon realise that it is not easy to free themselves from the violence they have been immersed in during the conflict.

The Coulin sisters were artistically involved in cinematography from early on. Delphine started working in coproduction and writing, while Muriel was an assistant camerawoman for Louis Malle, Krzysztof Kieslowski, Aki Kaurismäki, before becoming photography director and documentary filmmaker. The sisters joined forces for the first time in 1997 to direct the short film Il faut imaginer Sisyphe heureux. Next they collaborated on Souffle (2000), Germain (2002) and Roue Libre (2002), before making their first feature film 17 Filles (17 Girls), which was enthusiastically received by critics in Cannes in 2011. Voir du pays (The Stopover) draws directly on the novel of the same name by Delphine Coulin, a successful author who also wrote Samba pour la France, with a film adaptation entitled Samba in 2014.

To make Voir du pays (The Stopover), on the topic of post-traumatic stress syndrome, Delphine and Muriel Coulin ask themselves the simple question: "Do men have a monopoly on violence?" The answer is given by Aurore and Marine, played by Soko and Ariane Labed, actresses that the directors describe as "powerful, fascinating, different". 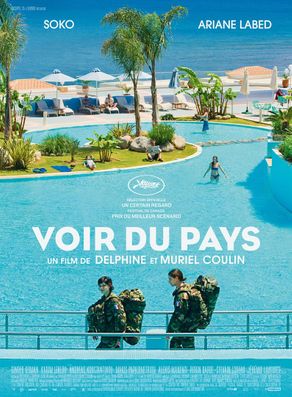 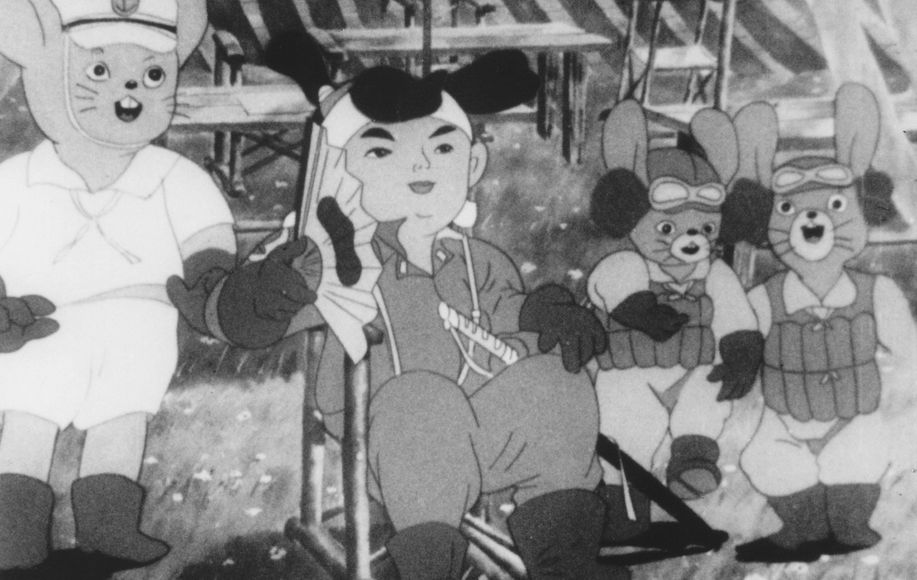 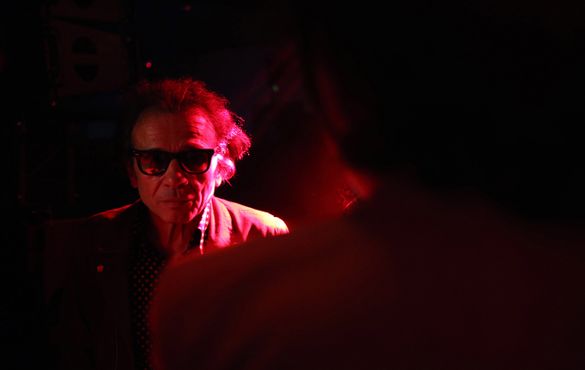 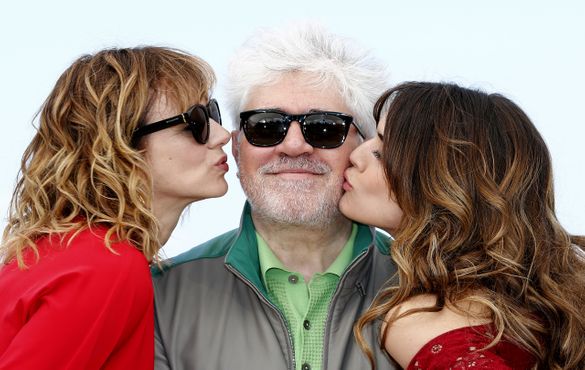 On the Red Carpet on May 17th 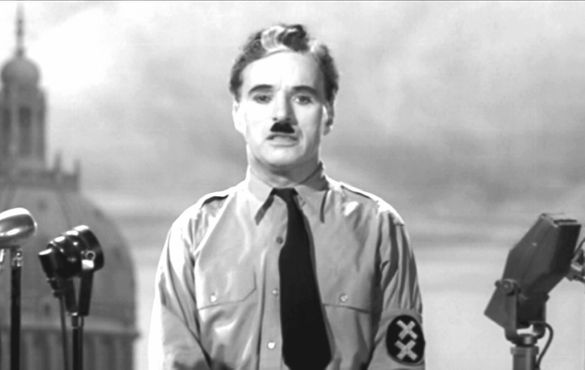 The Great Dictator, or when Chaplin make...