All that Jazz, the Musical Self-Portrait of Bob Fosse 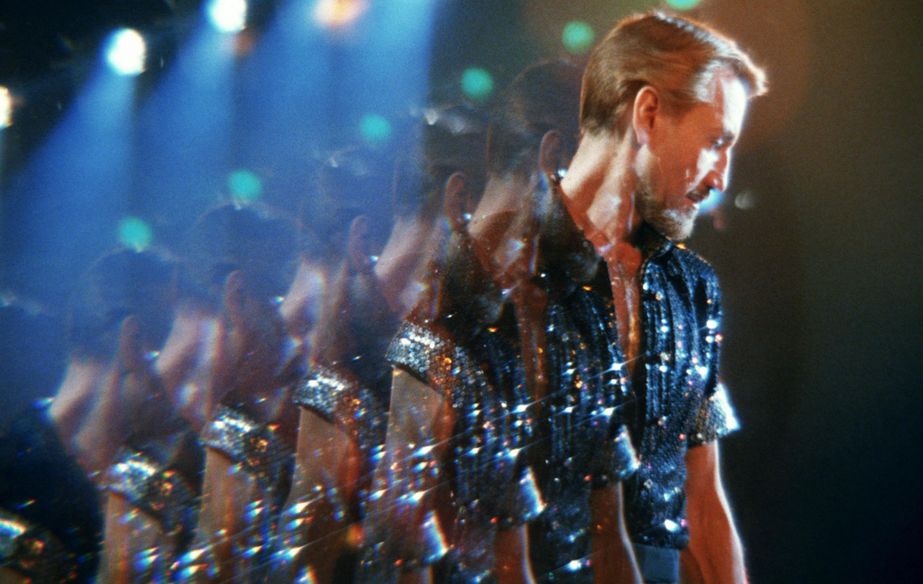 Film still of All that Jazz © alizé production

Choreographer and director, Bob Fosse directed All that Jazz, an autobiographical film in which he portrays his own death and which won him the Palme d'or in 1980. A memorable feature film from the Festival's history, All that Jazz open this year Cannes Classics Selection in restored print.

Bob Fosse achieved a major feat in 1972 when he received an Oscar for Cabaret, a Tony Award for Pippin and an Emmy Award for Liza with a Z in the same year.

Eight years later, while at the top of his career and with a reputation as an exceptionally gifted choreographer and director, Bob Fosse suffered a heart attack. It was following this major event that he directed All that Jazz, a sparkling musical in which he paints a picture of his own life.

All that Jazz recounts the career of a director, in the image of Bob Fosse, who works relentlessly to produce his next Broadway show during the day and edit his film at night. Add to this a mixture of sex, drugs and alcohol, which imprisons him in a cycle of amphetamines, puts his health in jeopardy and causes him to suffer hallucinations. All this is depicted through a succession of musical scenes, reinforced by visionary editing, that alternate between past, present and future and mix fantasy with reality to produce numbers worthy of the greatest spectacles.

Extract of the film All that Jazz

A presentation of Park Circus. 4K restoration by Twentieth Century Fox and the Academy Film Archive in collaboration with The Film Foundation. Restoration using the original camera negative at Sony Colorworks in Culver City, California. 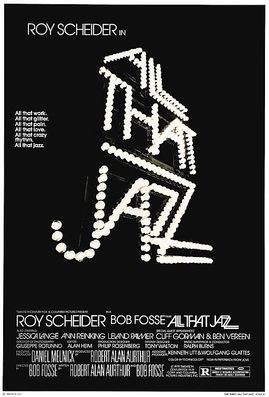 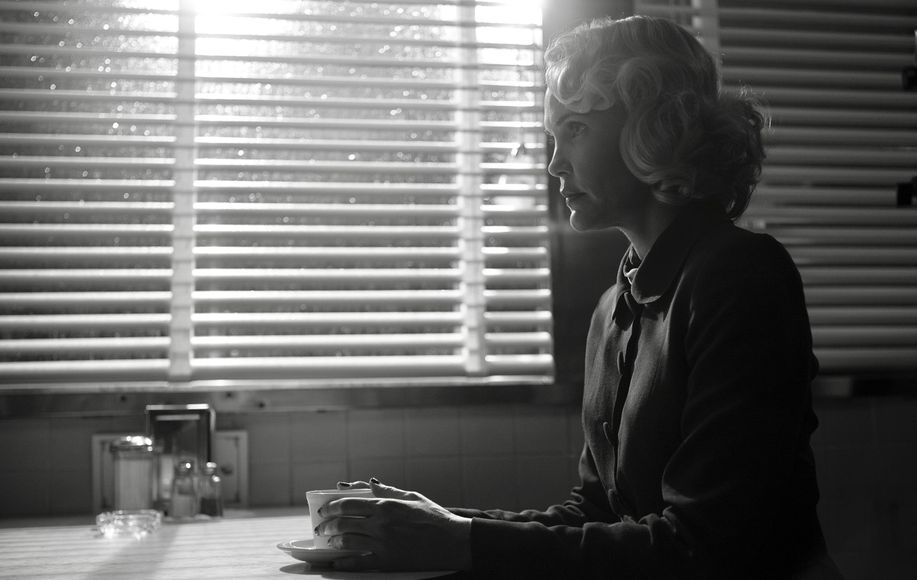 Interesting facts about The Dark of Nigh... 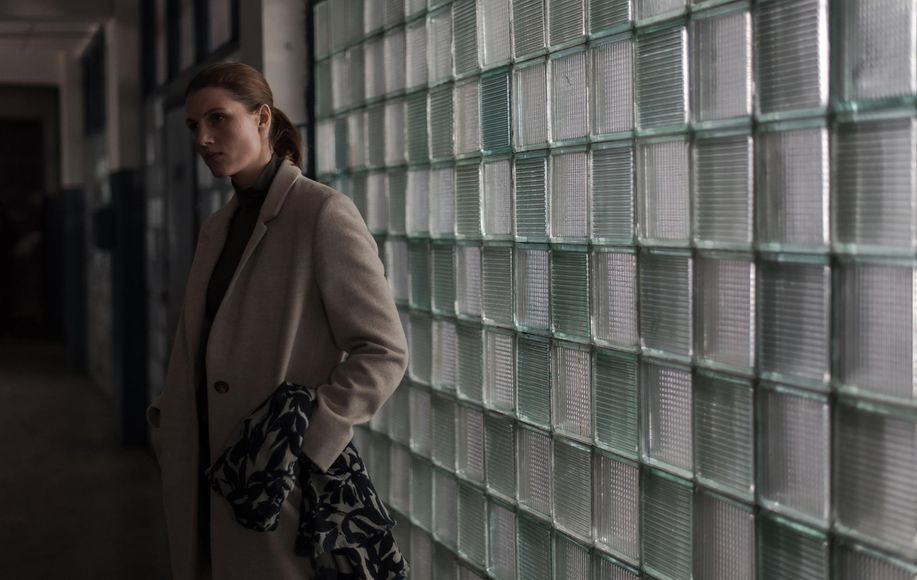 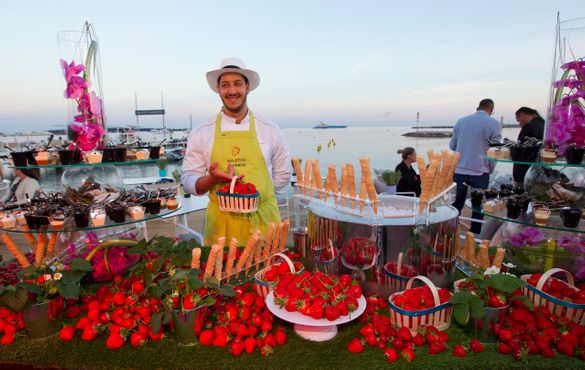 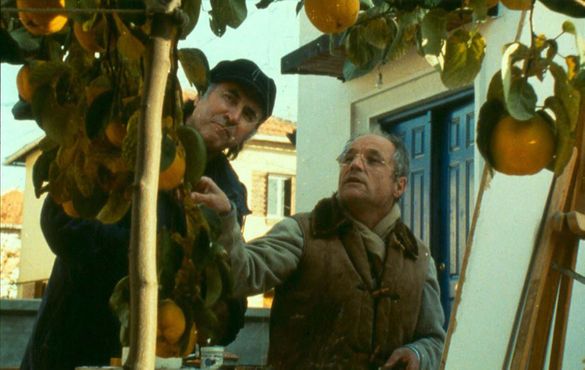 A painter’s dream of light 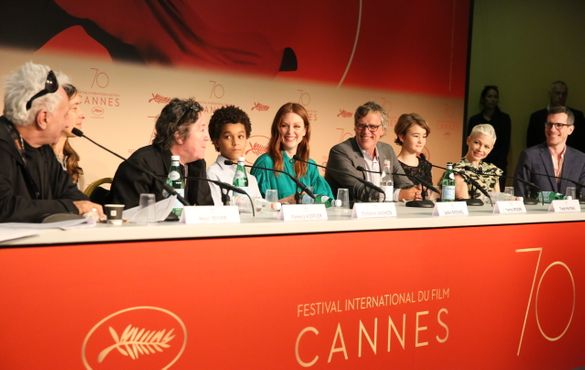