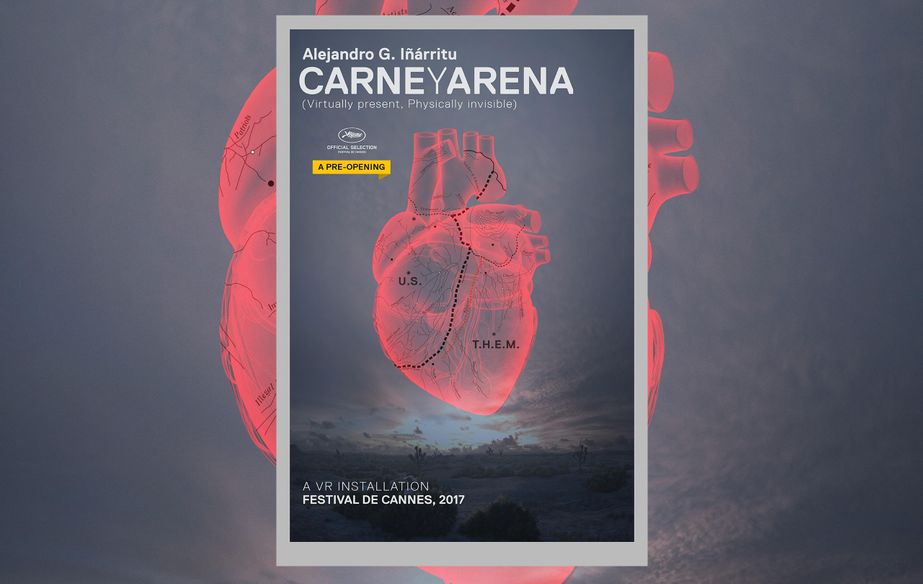 Throughout its 70 seasons, the Festival de Cannes has always been open to new developments in the film world. This year, it's Alejandro González Iñárritu's turn to be in the spotlight with Carne y Arena (Virtually Present, Physically Invisible). More than a film, this is a 6-minute 30-second experience of virtual reality, a ground-breaking installation which is set to go down in cinematic history.

You begin by entering into a narrow airlock. Not a cinema hall. Alone. Instructions then appear on the walls of this narrow, immaculate room: 'Take off your shoes and socks and place them in the box to your left.' Here and there, you see odd shoes, scuffed and worn, collected by an artist over several years on the American-Mexican border. Immigration is the theme of Carne y Arena, which is best described as an 'experience', rather than a film. But before enjoying the experience, you have to be patient... until a screaming alarm rings out.

Having crossed the door, you feel sand beneath your feet. You're in an immense, black arena. With your VR helmet, audio playing in your ears and a beat-up old rucksack, the experience starts. Immediately, a world opens up in front of your credulous eyes. You scrutinise it. You've fogotten the black room, and its immense walls. You're in the desert, we feel the heat and see the sullen sky. There's no one to be seen... until a group of people suddenly approaches. Migrants, speaking Spanish. You approach them. They're definitely there – you could almost reach out and touch them. A mother and her son stand still. 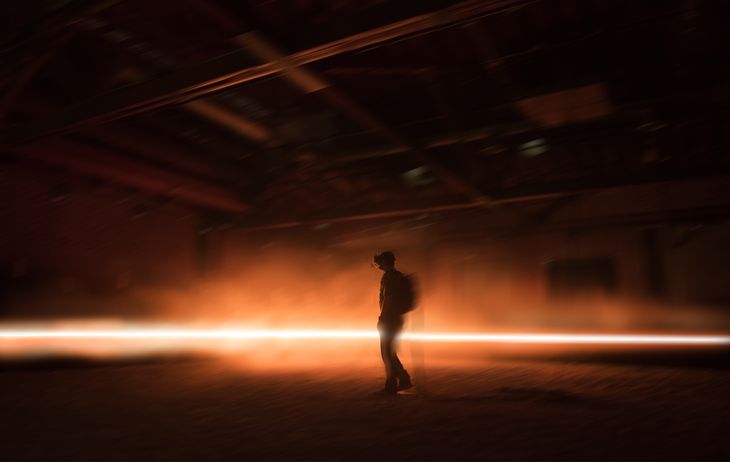 You have to rapidly let go to fully enjoy the experience of Carne y Arena. It begins loud and clear – helicopters scrutinising the sky. You feel their bursts of gunfire. Everyone's going crazy, and you too. Then suddenly, you hear 'Get down! On the ground!' A police officer interrupts your quest. 'Your' because, you we only realise when we leave the hangar –  you're like a group of migrants. You act physically like them; your knees on the sand, your hands on your heads, being driven back by the cries of the police

It took Alejandro González Iñárritu four years to imagine Carne y Arena. Beyond the technical work involved, that gave him enough time to meet several refugees and hear their stories – the same people the spectator meets in the virtual world of the installation.

"I wanted to be able to use virtual reality to explore the human condition, free from the dictatorial confines of a framework in which you are nothing but a mere observer."

This immersive work by Iñárritu will be exhibited in the world's museums. After the Festival de Cannes, it will travel to the Prada Foundation in Milan. A chance to try an experience which some are already comparing to that of the first ever spectators in the history of film. 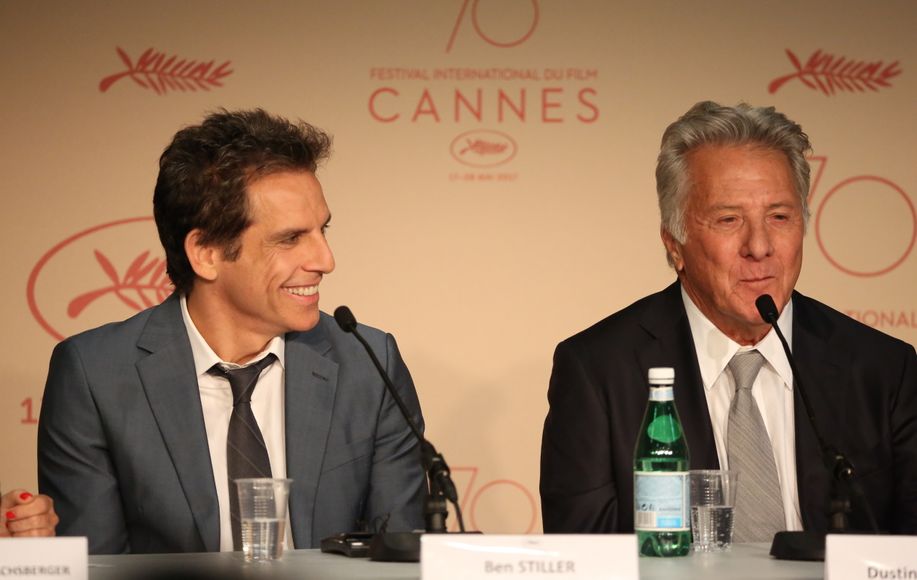 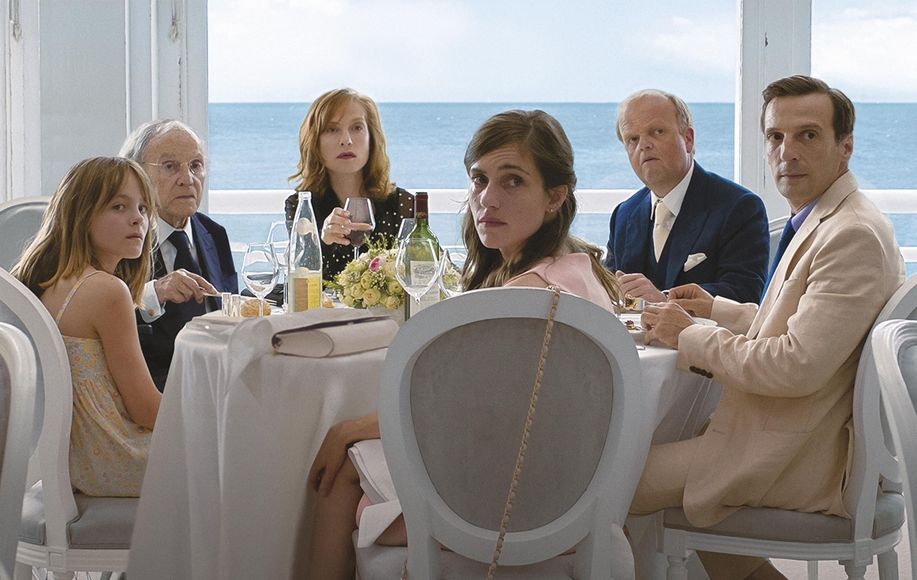 Happy End: an Austrian portrait of the b... 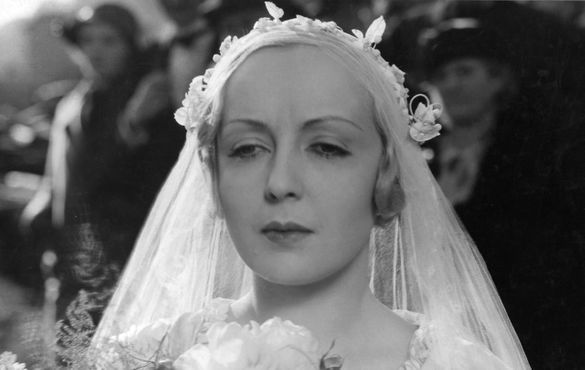 L’Atalante, the story of a masterpiece w... 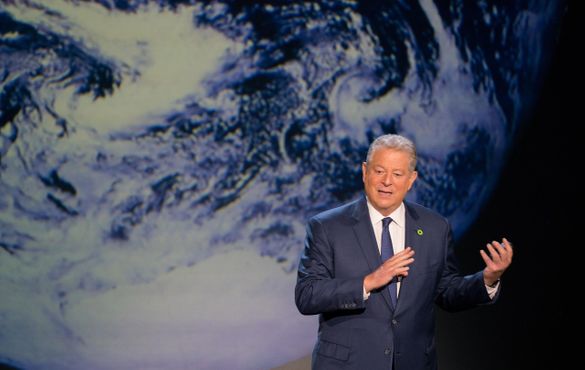 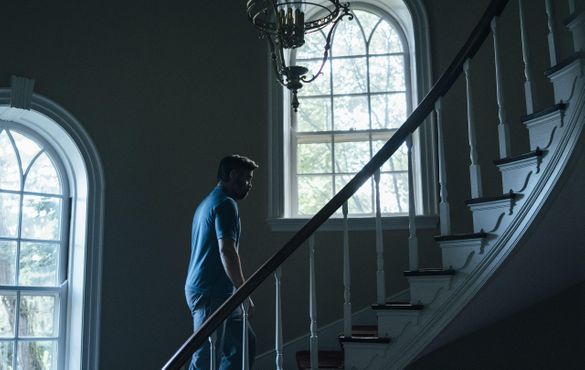