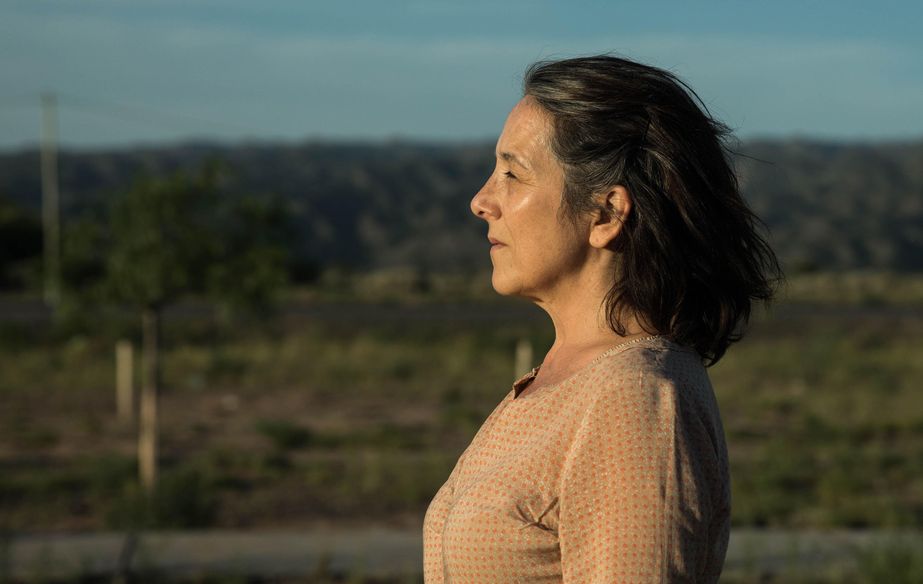 Before making their first film, Cecilia Atán and Valeria Pivato worked with the greatest directors to emerge in Argentina in recent years. Today for Un Certain Regard they present La Novia del Desierto (The Desert Bride), the story of 54-year-old Teresa, whose life is turned upside down when she loses her job with a family in Buenos Aires, and sets out across the Argentinian desert.

The starting point was my wish to portray a feeling of not being tied to a place through a character. Teresa is a 54-year-old woman who has devoted her life to the wellbeing of a family. She lives in a world that looks 'clean' but is far from it deep down. At the beginning of the film, the house in which she has worked for thirty years is sold and her life suddenly changes. The resulting sense of giddiness and uncertainty impels her to change and to set out into the world in a quest for her desires.

In Argentina, the Cuyo region where we filmed is one of the driest in the country. We were on a reduced budget and we were worried about one sequence in particular, in the rain. Finally, during the day of the shoot: it began to absolutely pour down in San Juan, much to the surprise of the locals. The storm lasted two days and even though we had to interrupt our shoot, the scenes in the rain (complete with brilliant colours and huge puddles) are totally authentic in the film. That was the first of a series of miracles.

What did you learn while directing the film?

The production mode of the film was a challenge. We had creative aspirations beyond our means but this turned into a strength. Any film is a living work and transforming limits into challenges is a fundamental part of any creative process.

Who are your influences?

We have both had a lot of experience in the teams of great directors and we've learned very different ways of tackling obstacles from that. In terms of our influences, we think our past shoots have been sources of learning, alongside directors like Pablo Trapero, Juan Campanella, Christopher Hampton, and Juan Solanas, amongst others. We've also been influenced by foreign directors we know only as spectators.

What's your take on cinema in your country?

The Argentinian context has given many people in our generation a chance to make films, thanks in particular to the National Film and Audiovisual Arts Institute. And that's been possible for decades now, since the film world became more democratic thanks to outside support. Although the Argentinian audiovisual scene has been beset by political issues this last month, our generation now has access to an entire funding scheme which is a model for other industries worldwide. The scope and diversity of Argentinian cinema today means we can breathe life into different narrative forms and help build our country based on a plural and collective vision. 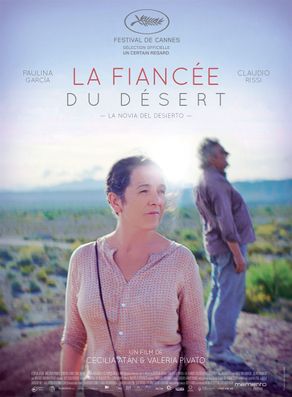 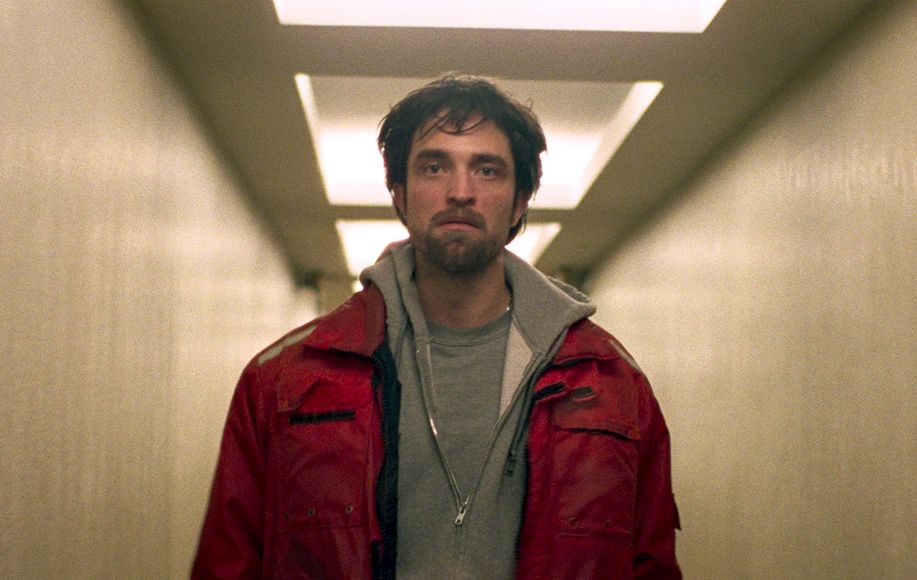 Josh and Benny Safdie in the darkness of... 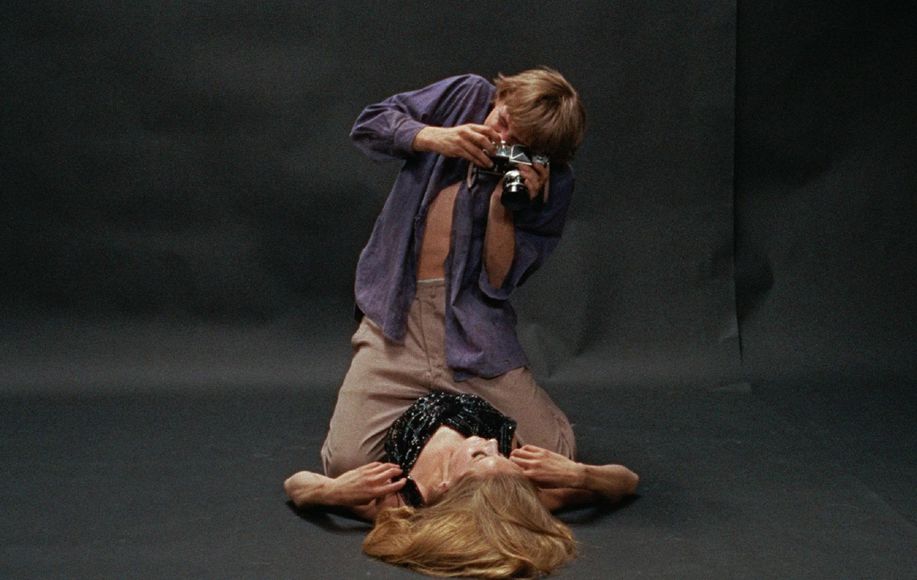 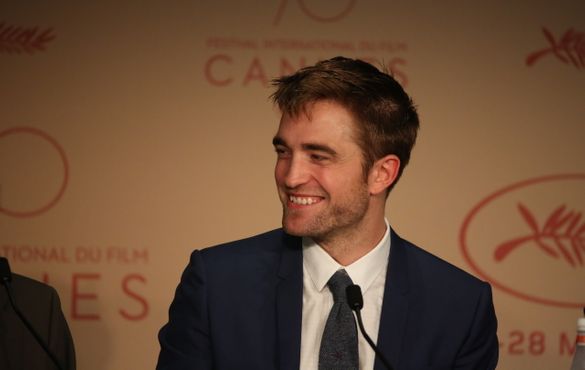 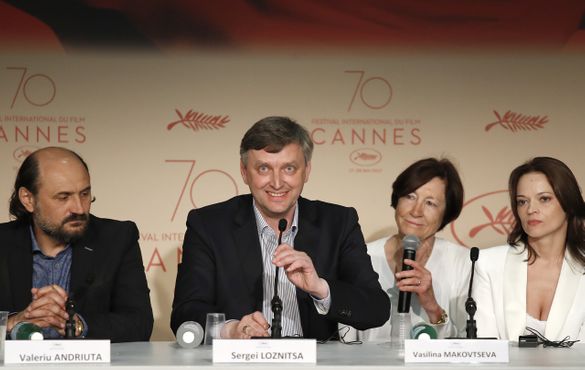 Meeting the team behind Krotkaya (A Gent... 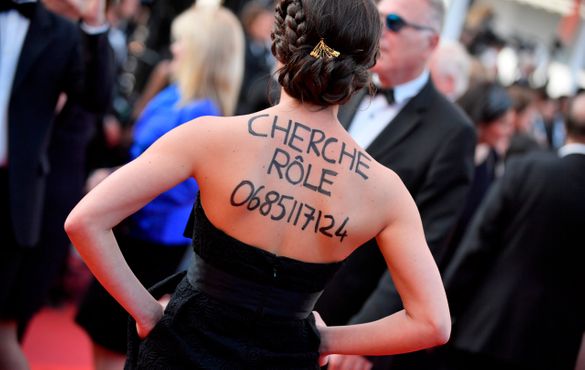