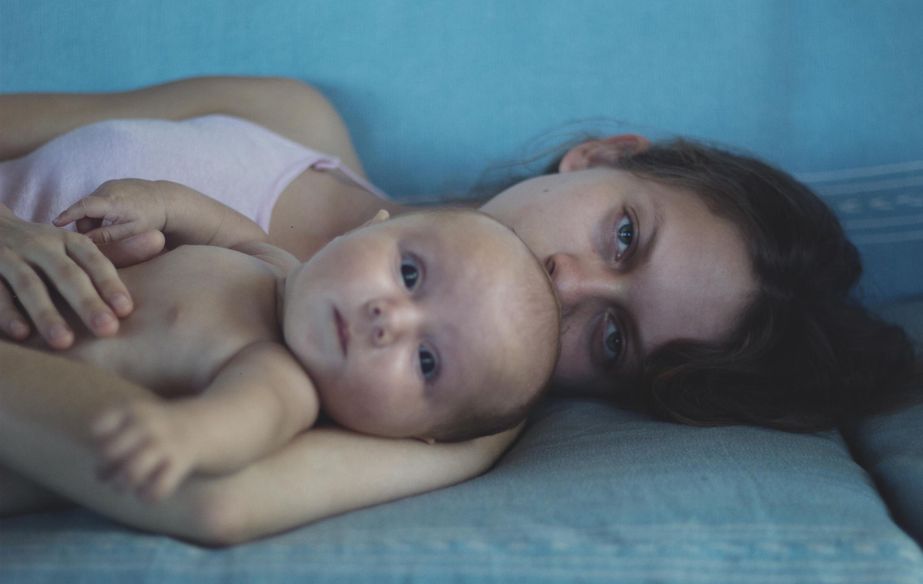 Winner of the prize for Un Certain Regard with Después de Lucía (After Lucia) in 2011, Mexican filmmaker Michel Franco won Best Screenplay award for Chronic in 2015. Never innocuous, the themes he deals with in his films (harassment at school, end-of-life support) are upsetting and challenging. Las Hijas de Abril (April's Daughter) examines the life of a teenager who is pregnant at the age of only 17.

A few years ago I saw a pregnant teenage girl, something very common in Mexico. It caught my attention, making me think about everything that would happen to her baby and the possible circumstances in which the pregnant girl found herself in that situation… She seemed both content and anguished, full of the future, but also troubled… These contrasts were the origin of the story.
On the other hand, I am fascinated by the competition that so many women and men have with their own children; they refuse to accept they aren’t twenty years old anymore, that time has passed… That kind of denial in family relationships becomes chaotic.
These two elements gave birth to this film.

Please describe your working method and the atmosphere on set. Anecdotes welcome

Complete trust in the actors, giving them both time and tools. For example, Emma, Valeria and Joanna spent a week together at the house without the production crew present, and without my intervening. They just got to know each other and spent time together bonding. Whenever we filmed a scene, they knew more about their characters and past than I did… They surprised me by explaining things about their
identities. The on-screen chemistry was created that week, as well as the fact that we
shot the film in chronological order and that favoured the actors, especially the less experienced ones.

Emma Suarez’s intuition, talent and devotion are obvious in the film. She works with both mind and gut equally… At times she suffers by taking her emotions too far, she wears herself out and expects to receive as much as she gives. She needs the other actors and crew to be both generous and conscious of her devotion. If this relationship is broken, she gets lost, taking the film with her. Valeria is completely natural, and she put her trust wholly in my hands. She is talented by nature and is not afraid of anything… She transmits everything effortlessly. Her expressions are complex for such a young girl and her internal world is labyrinthine.
I cannot imagine this film without Emma and Valeria; their combined energy is Abril’s engine.

Developing four points of view was complicated… in my past films I had always dealt with one or two principal point of views. Giving a voice to each character as well as finding a balance during editing was difficult. Camera work and movements were also different than what I was accustomed to and that was interesting… Yves Cape is a great accomplice on set and we worked with a mixture of improvisation and obsessive pre-production.

We always knew how we were going to film each scene, but that could always completely change during the moment we started to film. Filming in chronological order and editing on set also allowed us the opportunity for many re-shoots as well as to approach the scenes in many different ways, time and again.

Mexico has seen a vast improvement in terms of quality, quantity and variety. There are many diverse voices combining well-established directors and younger ones filming interesting things.

At the same time, a massive commercial movie industry has developed in which Mexican film has done its part to win over the public. Little by little, the situation is improving, despite the unfair competition that Hollywood floods onto our screens.

Since we wrapped up Chronic, Tim Roth and I have talked about making another film together; we’re both very excited and have quite a few options… right now we have to shut ourselves away and write and spend time together. The thought of working with him is exciting. 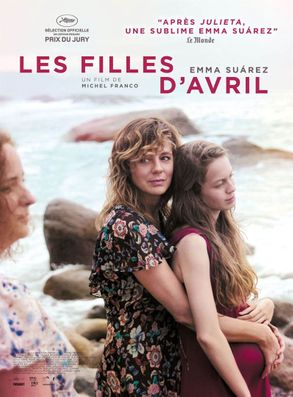 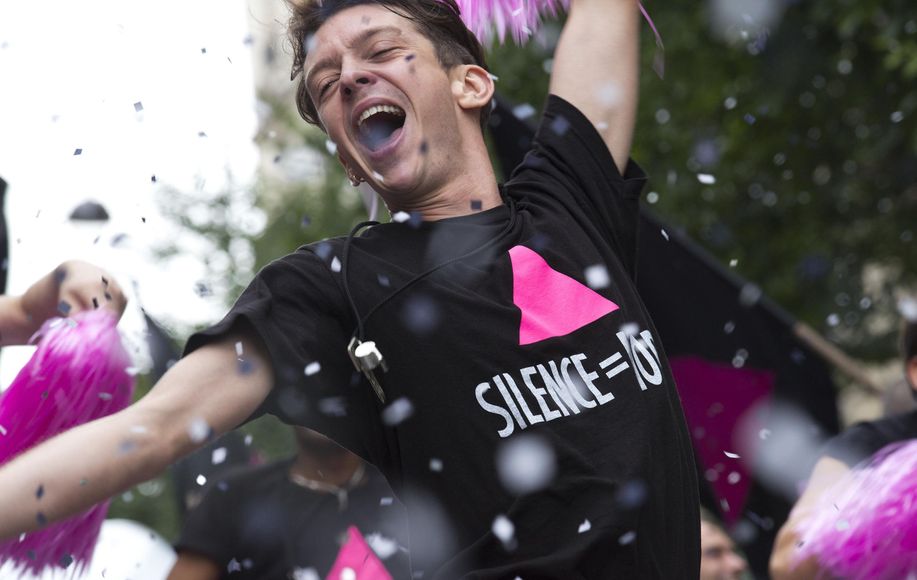 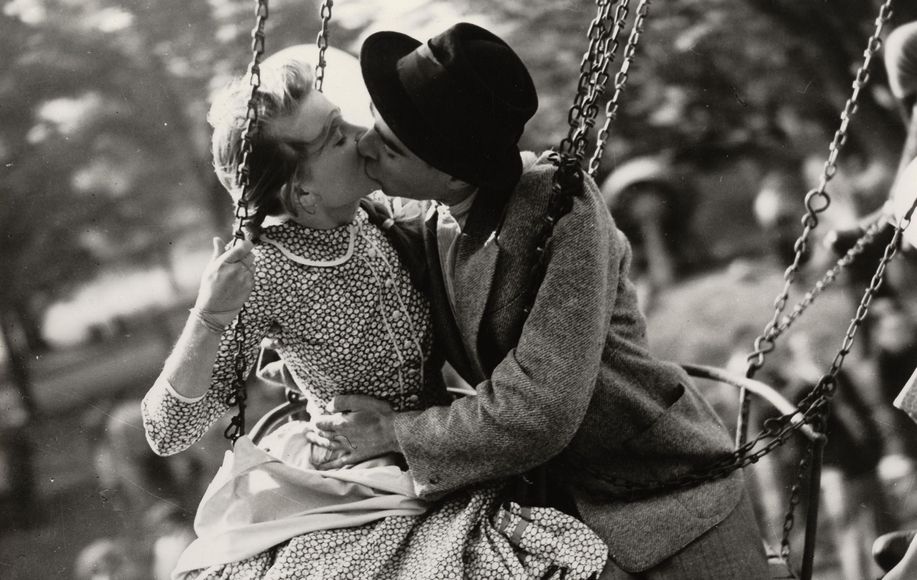 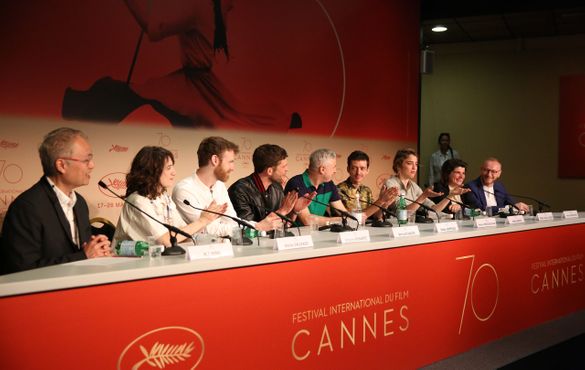 Meeting the team behind Robin Campillo's... 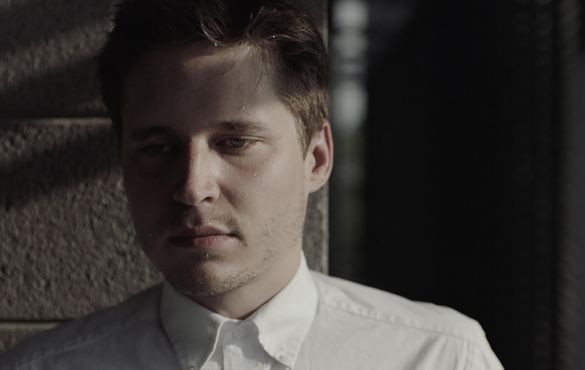 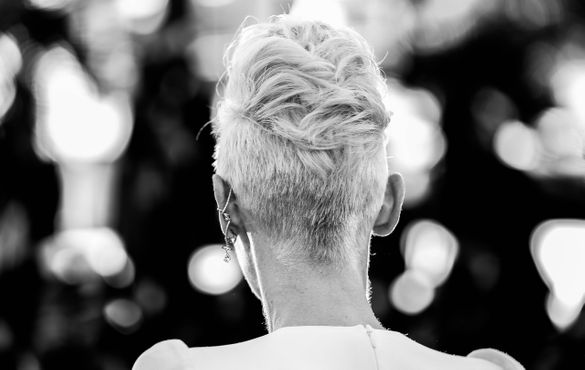