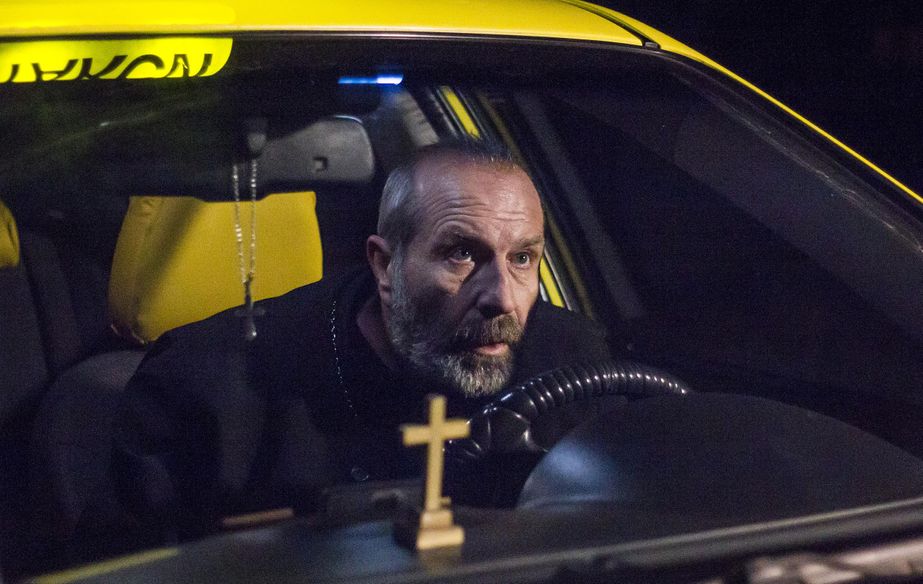 Posoki (Directions), the fifth film from Bulgarian director Stephan Komandarev, draws on a dystopian narrative to offer a critique of Bulgarian society. The film tells the tale of a taxi driver who discovers that the bribe he paid to his banker to be approved for a loan has just doubled...

This film was ‘born’ on a cold day in January 2015, on the back seat of a taxi. I remember the driver telling me that the driving in Sofia functions practically as a unit of Bulgarian social services; when one loses their job, which is the case more and more often, they find a new job as a taxi driver. My companion was a professor in nuclear physics from the Bulgarian Academy of Science, recently dismissed from work. He told me stories about his colleagues – professional teachers, priests, musicians, ex-military officers, who drive taxies at night – struggling to survive and pay their bills. He told me a joke about Bulgaria being a country full of optimists, as the realists and pessimists left long ago.

Please describe your working method and the atmosphere on set. Anecdotes welcome!

My working method during this film could be summed up as 12,000 km over the course of seven months, as I was driving through the city of Sofia during pre-production of the film. In the car I had with me the DOP, the art director, the actors and some other crew members. With all this experience behind me, I can say that Sofia holds no secrets I wouldn’t know now. I could start working as a taxi driver straight away! Rehearsals with the actors proceeded for months, not only in my office space, but also driving through the selected routes. This was necessary because of the shooting style – each episode was intended to be one shot. The actors playing taxi drivers had to drive their taxis for real – in real traffic in Sofia city. So, again as a rehearsal, we shot all the film with a photo camera, with minimal crew and actors, and we did a “test cut” to see how the film looked. This helped a lot! After this “test cut”, we changed a lot of things in the script. So the real shooting process itself was quite easy-going, because of this lengthy and well-planned pre-production. Each episode of the film was shot in real time, only with the actors and the DOP riding in the taxi (even the focus-puller had to be placed in the trunk of the car). I was following the taxi cab in another bus, equipped with a monitor on which I was trying to see what was being shot. However, the radio signal kept breaking off all the time. It was fun.

I've been working with some of them since the end of the last century – meaning my first film “Dogs’ Home” (1999). We are true friends. They actively take part in working on the script: during the long rehearsals we changed a lot of things, and wrote whole new passages of dialogue together. We are true friends and partners at our best.

It is far from what I wish to see in terms of the number of new films released every year. Funding is lacking, and in this aspect the Film Industry Act itself is being broken. We are still lacking a National Cinema Fund, which we’ve been struggling to secure for decades, whereas the State is constantly refusing to provide any possible alternative sources of financing for films. One positive thing is a new trend for creating a whole new wave of low-budget films, some of which have already achieved great success at world festivals.

What sources of artistic inspiration have you drawn from in your work?

This is all I see around me – real life in my country. And it is not a pretty picture. With poverty and despair growing, social inequality is also growing. For huge groups of people (our parents – the pensioners, the socially underprivileged, the chronically ill, the unemployed youth and others), dreams of a decent life have been replaced by the struggle for primitive, day-to-day survival. As a former doctor with five years of experience in a psychiatric hospital, I wonder what could possibly be an effective therapy for this society. If this therapy even existed, the process could start only with honest depictions and understanding of reality. This is what I try to do in my films. And by doing this, I hope that somehow my work can be perceived as the groundwork for turning this dream into reality. 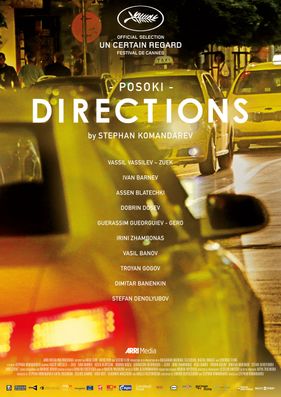 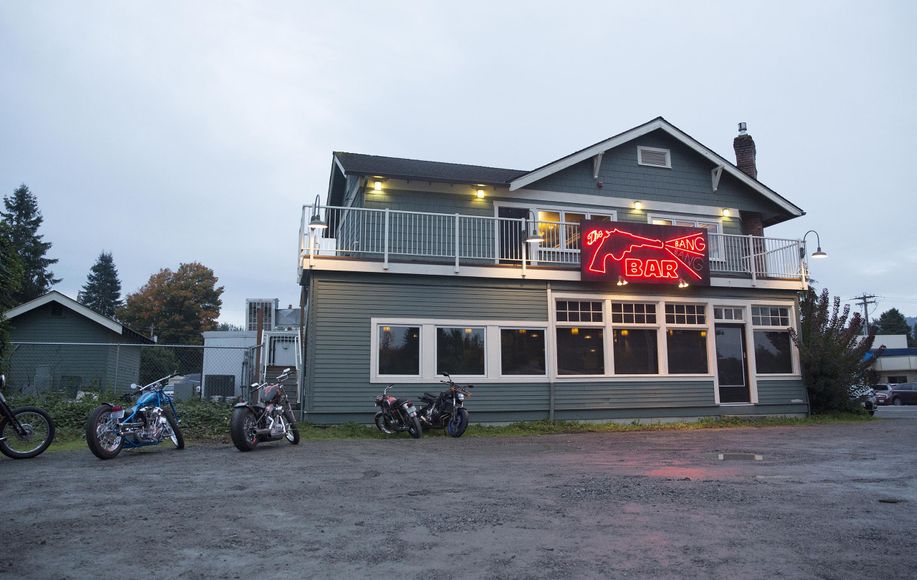 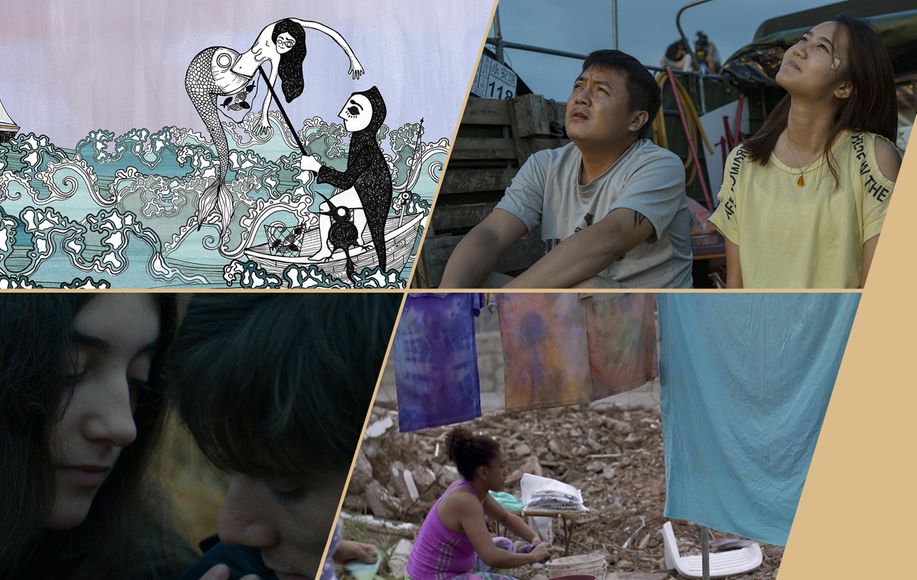 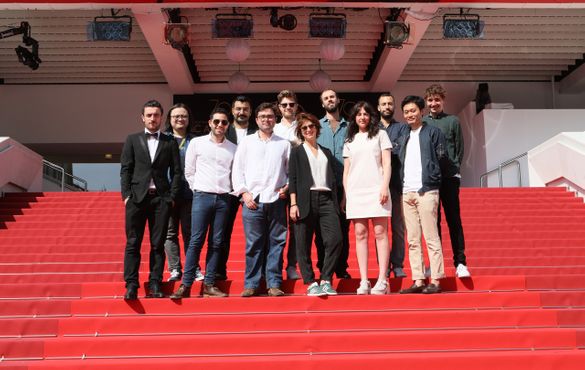 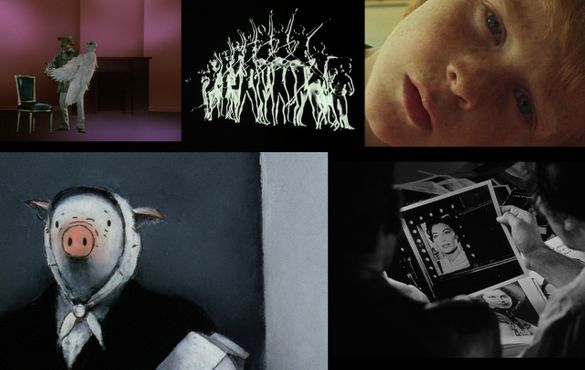 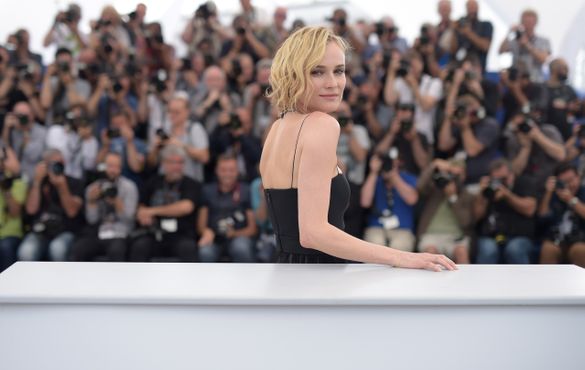