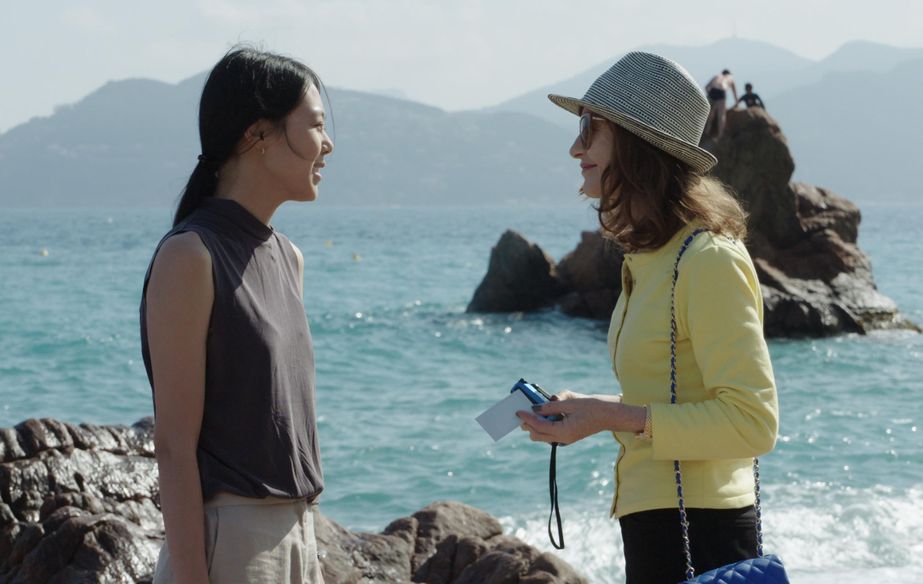 The famously prolific Hong Sangsoo (who directs no fewer than two films a year) took advantage of the 2016 Festival to tell the story of Claire (Isabelle Huppert) and Manhee (Kim Min-Hee), who met fortuitously on the streets of Cannes. The South Korean director presented KEUL-LE-EO-UI KA-ME-LA (Claire's Camera) at a Special Screening.

Melancholy is a focal point of his work, and both female characters are touched by it at times. Claire, a teacher, poet and photographer played by Isabelle Huppert, displays extraordinary insight when it comes to Manhee, a Film Market buyer played by Kim Min-Hee. Several stories become intertwined in the kind of remarkable encounter that sometimes occur at the Festival.

“Why do you take pictures? Because the only way to change things is to go back to them and look at them very slowly".

Photographers, teachers, filmmakers and film students have a constant presence in the Korean director’s filmography, since he likes to portray the "world he knows". In Ha Ha Ha (winner of Un Certain Regard 2010), the title role is a director; in The Day he Arrives (2011), where he also questions life’s chance encounters, it is a former director; and 2012’s In Another Country (Competition) includes three scenarios for the character of Isabelle Huppert, including that of... filmmaker.

Claire’s Camera is the second collaboration between the French actress and the filmmaker, whom she greatly admires: "He really impresses me, his cinema is extremely polished, despite working without a script" she said in 2012. As for Kim Min-Hee, his muse, this is the fifth time she appears in his credits. For this 70th Festival de Cannes, Hong Sangsoo is also in Competition with Geu-Hu (The Day After). 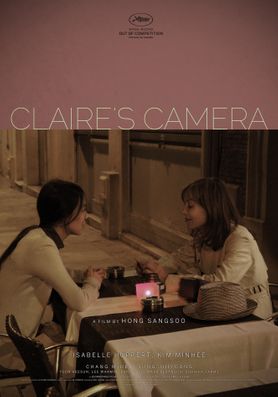 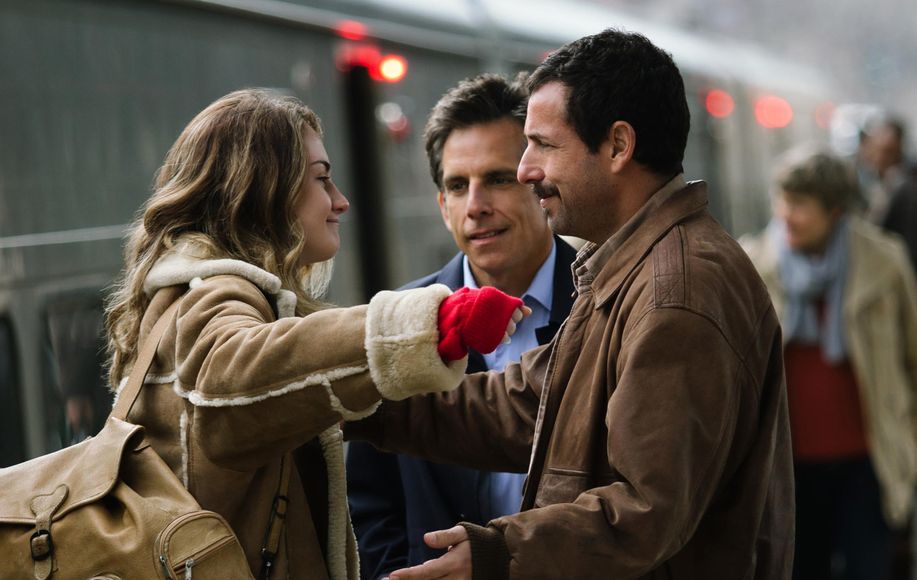 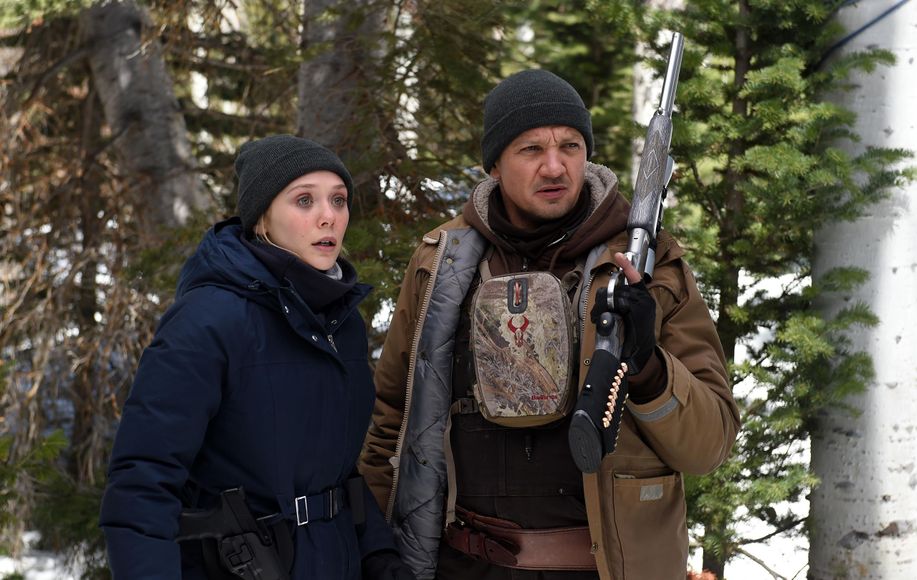 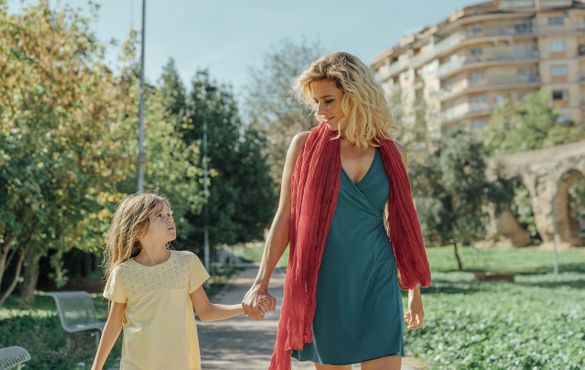 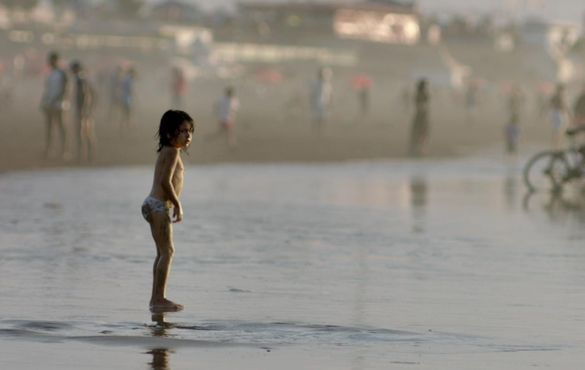 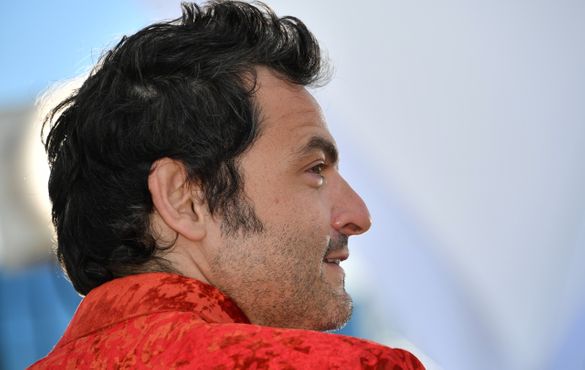