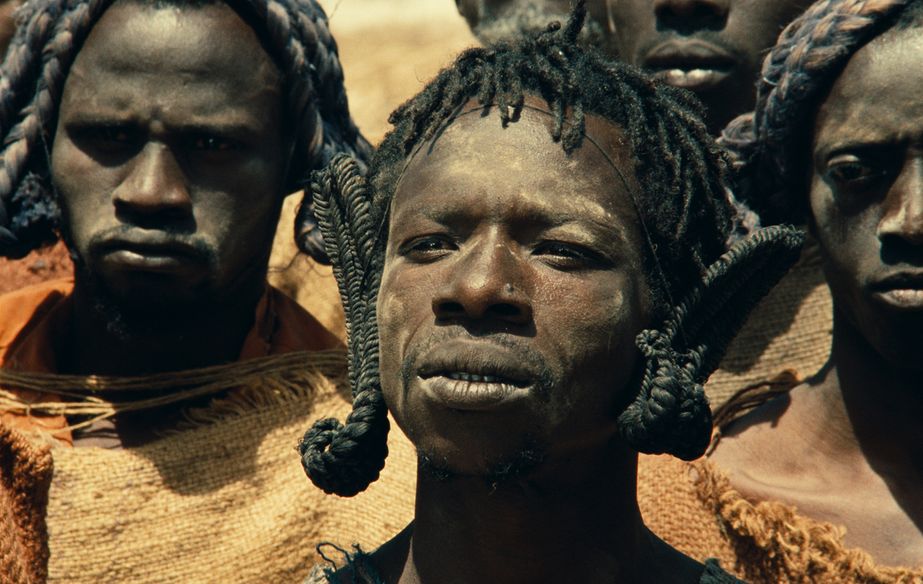 This year the Festival rediscovers one of the figures who first brought global visibility to Senegalese cinema: Djibril Diop Mambéty, director of Hyenas, in Competition in 1992. This work, his second and last feature film, is being honoured in Cannes Classics, preceded by a screening of Lamb (1963), a short film by Paulin Soumanou Vieyra.

The film. Linguère Ramatou returns to Colobane. Word is, she has grown very rich, even richer than the World Bank, and is preparing to offer ten billion francs to her fellow-citizens. The condition: her former lover must first be killed. In the past, he had humiliated her by refusing to accept the paternity of the child he had fathered with her.

"Life screwed with me, now I want to screw the world over."

The reception. In 1992, the critics lauded the filmmaker's unwavering denunciation. Corruption, colonialism and social conformism were showcased, in a world which was already seen as making history in Africa. The story was considered impactful, rhythmic, awash with African colours and Wolof melodies – all too rare in the cinema of the day.

The director. Djibril Diop Mambéty made his mark on  global cinema with his very first feature. Touki Bouki picked up the International Critics' Prize at the 1973 Moscow Festival and together with Hyenas represents one of the great classics of African cinema. These two films were to be completed by a third, as part of a trilogy on power and madness. Alas, Djibril Diop Membéty died in 1998 without being able to finish his work.

A presentation by Thelma Film AG, with the support of the Cinémathèque Suisse. Scan from an original negative, cleaning and colour correction in 2K, conducted by Eclair Cinéma SAS. 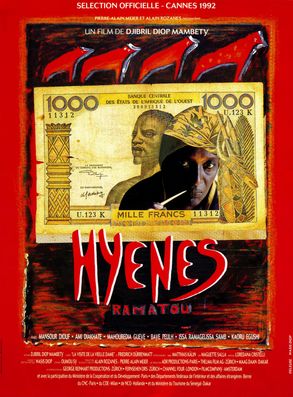 The ghost of Hannibal Lecter haunts the... 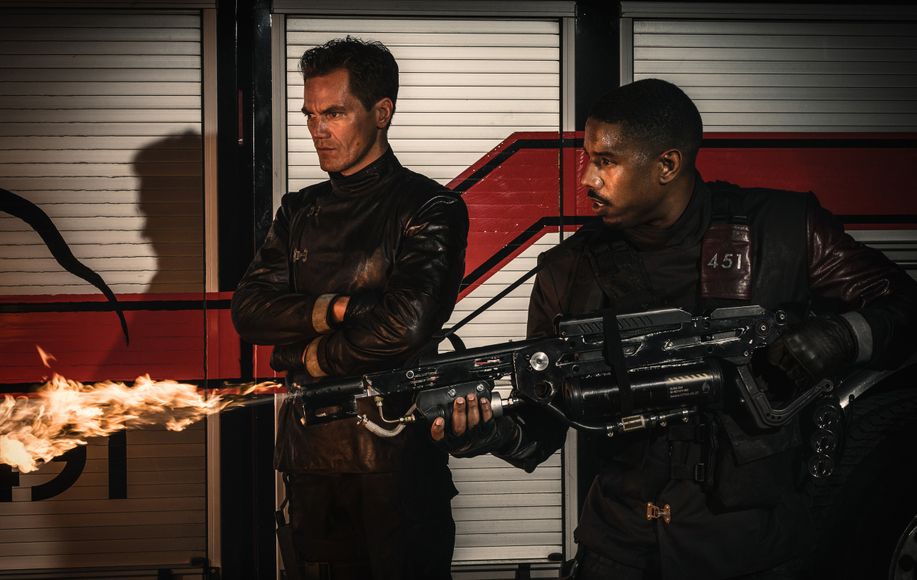 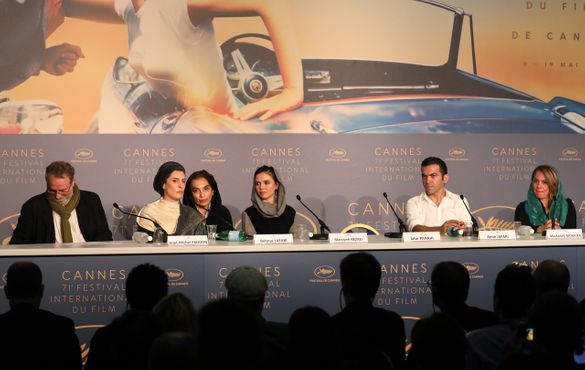 Meet the team behind Three Faces by Jafa... 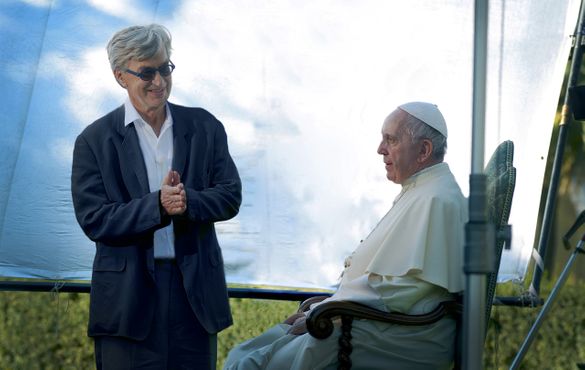 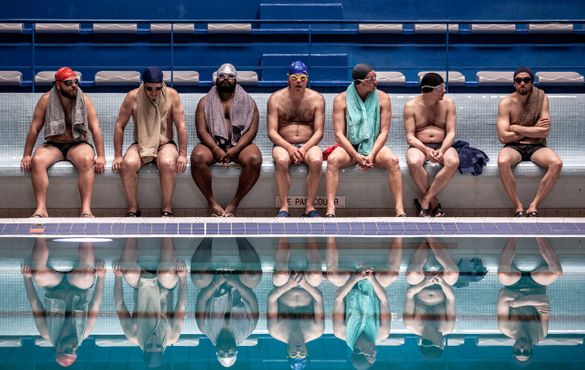 Gilles Lellouche takes the plunge as a d...