Bicycle Thieves, or Italian neorealism at its finest 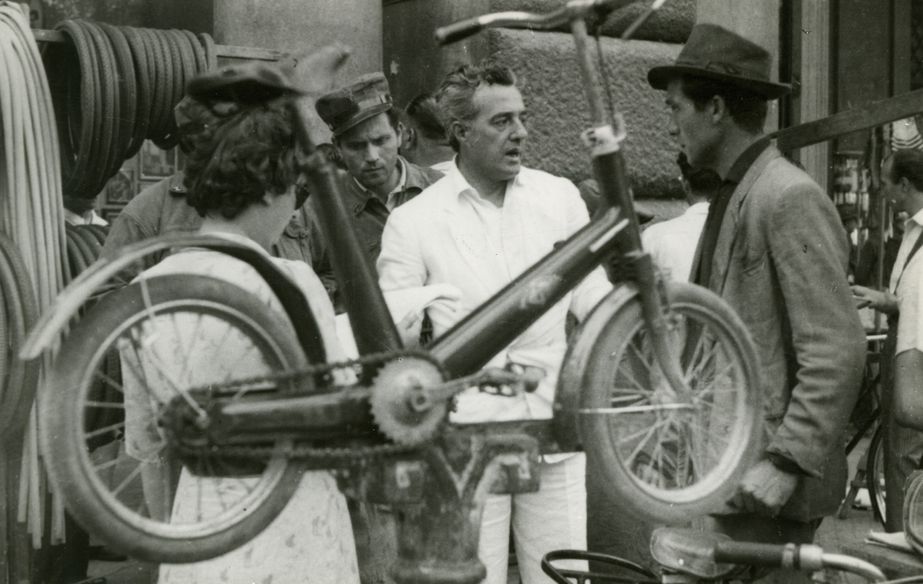 Cannes Classics delves back into what is now considered to be one of the best films in the history of cinema: Ladri di bicyclette (Bicycle Thieves) by Vittorio De Sica. An example of Italian neorealism at its finest, this feature-length film received an Academy Award in 1949, and is Woody Allen's all-time favourite.

The film. Following a two-year period of unemployment, 40-year-old Antonio is found work putting up posters thanks to a friend. But as soon as he is hired, his bike is stolen, leaving him unable to work. He embarks on a mission to find the thief in a series of madcap events, bringing his son along for the ride.

Vittorio de Sica. He began his career as an actor, making an impact on stage and in a series of Italian comedies before moving behind the camera. He began directing in 1940, working on over 30 films, most of which are now considered to be classics of the Italian neorealism movement. Vittorio De Sica tells the tale of post-war Italy and the cruelty of its society with his trademark poetic flourish. The film-maker was awarded the Festival's Grand Prix for Miracolo a Milano (Miracle in Milan) in 1950.

Context. Italian neorealism was starting to emerge when Vittorio De Sica put the finishing touches to his Bicycle Thieves. The film tackles unemployment, soup kitchens, the Church and communism, depicting a country brought to its knees in the years following the war and preceding a wave of migration. 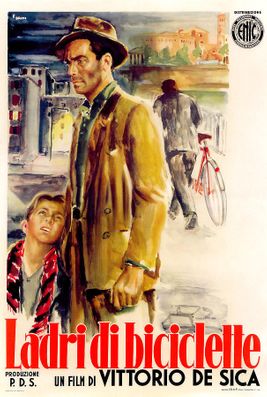 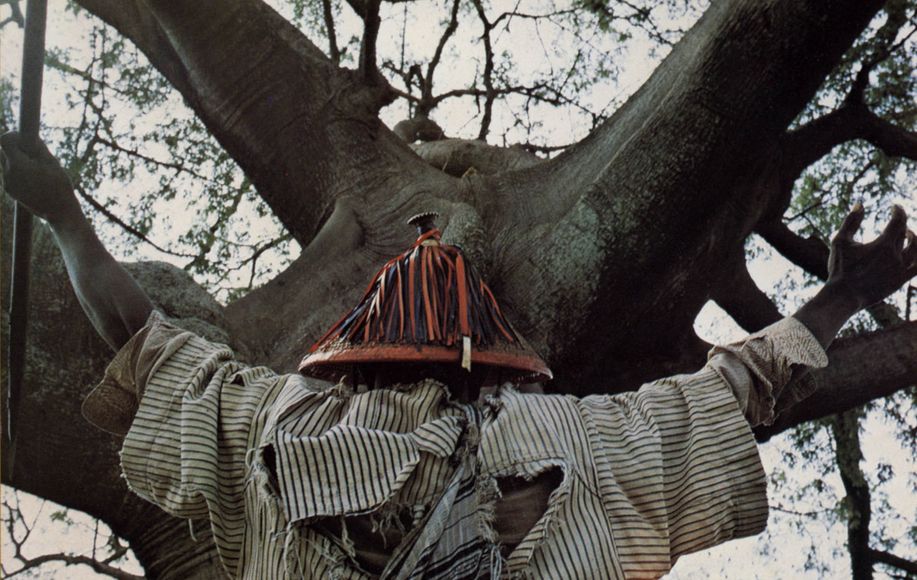 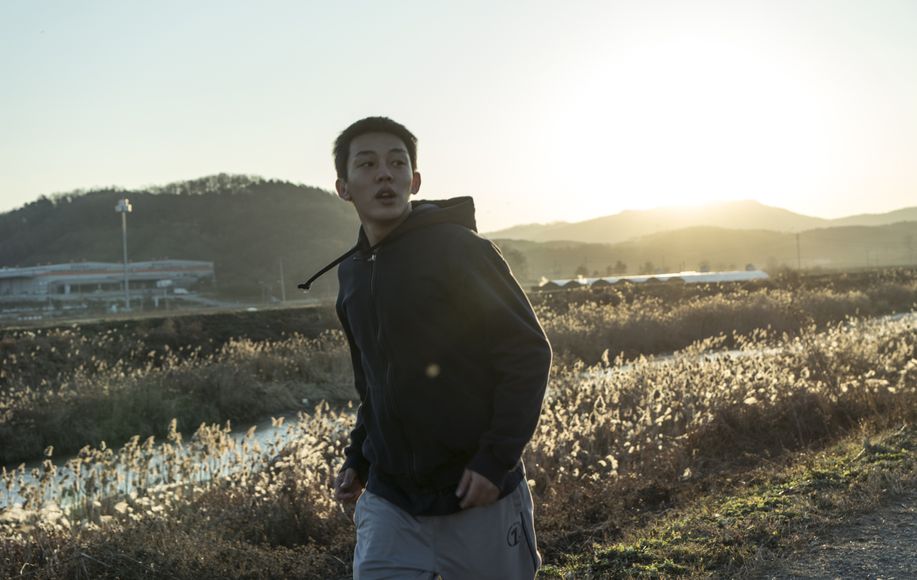 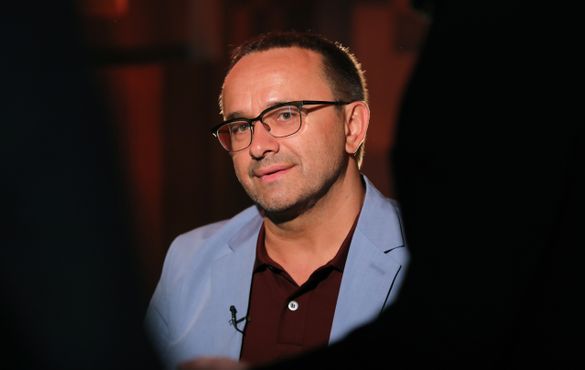 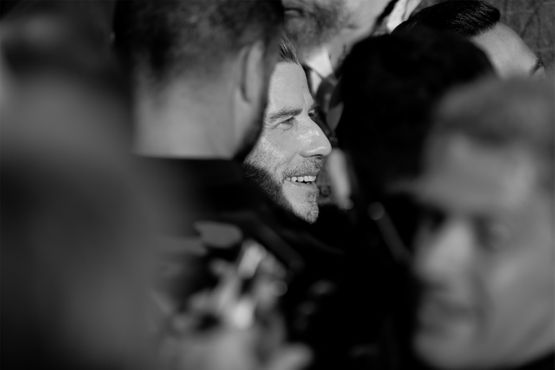 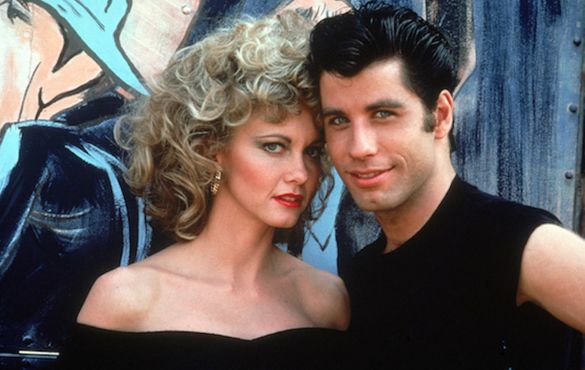