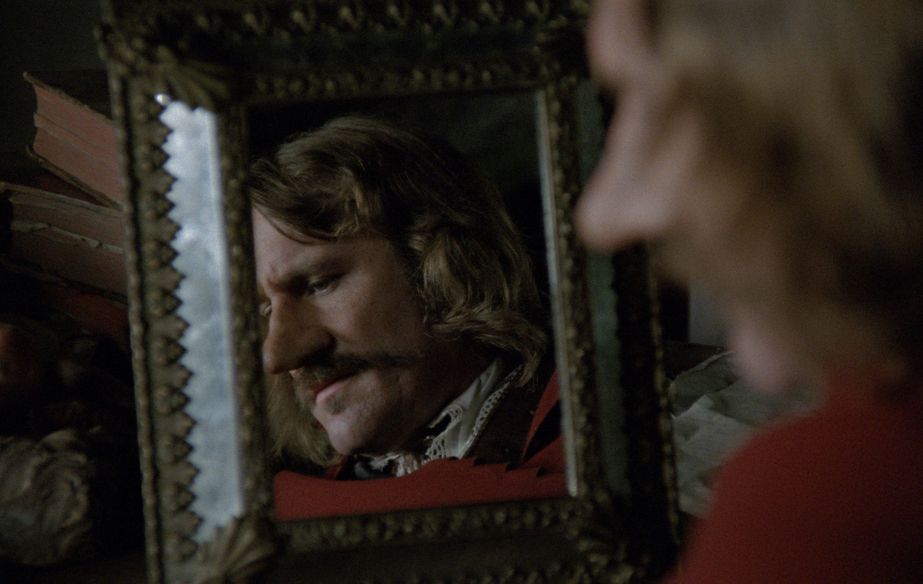 Jean-Paul Rappeneau has presented two films in Competition at the Festival de Cannes, including Cyrano de Bergerac in 1990, a film adaptation of the play written in Alexandrines by Edmond Rostand, and one of the biggest hits in French cinema history. The perfect performance of Gérard Depardieu has never been forgotten. "At the end of the poem, I will hit with you with my blade!" An interview.

The proposition. I would never have dreamed of adapting a theatre play written in the 19th century which seemed, when it was first mentioned to me, like a dusty old-fashioned thing. I'd already made many films and one day, the rights for Edmond Rostand's play became public. I was asked to adapt it. I almost refused on the spot, but I read it again, and then remembered it was the first play I'd seen with my mother and my sister. I was about eight years old and it blew me away. When I rediscovered the piece, those old emotions came to the surface again and I took it on. True to my childhood emotions, I took great pleasure in making the piece my own once again. I'd never have imagined doing something like that.

The adaptation. The play lasts 3 hours 20 and the film 2 hours 25. So we had to cut some lines, which were often impossible to cut because of the rhyming scheme. Jean-Claude Carrière, the great screenplay writer, dramatist, and author wrote scenes "in the style of" Rostand to shorten them. He's a wizard with words.

Depardieu. I don't think Depardieu is far away from Cannes but emotion prevents him coming back. He didn't know the play and he recognised himself in this story of a man who was at once very strong, capable of fighting a hundred people, and very weak, crippled by a secret wound that stops him loving anyone. It's the story of a man who does himself harm, who doesn't love himself. And I find that very moving because there are so many people like that. That's Cyrano for you, more or less. Immense qualities, but hidden.

There are 1500 Alexandrines to say in the play, and Depardieu knew them all by heart. Ten years later, he still remembered them. Perhaps it marked an endpoint for him. Today, it bugs him to have to learn even short dialogues – he sticks the script on his partner's foreheads and reads the words!

The shoot. It was as if we'd been touched by an angel's wing. There was a special atmosphere. A director has to take hundreds, thousands of decisions per day. Sometimes we watch a film later on and say to yourself you could have changed this or that. When I think of Cyrano, I have zero regrets. I can't see who could possibly be better than Gérard Depardieu,  Vincent Perez, or Anne Brochet, or Jacques Weber who had been a great Cyrano in the theatre, and who agreed to play his adversary. And then was were the superb decor by the great Italian designer. At the end of the day, that was my greatest success. Thanks to Rostand, thanks to Depardieu, thanks to so many things.

The transformation. I'm proud to have revealed the film budding within the play, to have breathed the spirit of cinema into it. In recent weeks, the film has undergone another transformation. Some of the technicians who worked on the film are still around, the great cameraman Pierre Lhomme who did fantastic photography, digitised the film which was in 35 mm silver emulsion. The sound editor, Jean Goudier, managed to find the original mix of the film, the magnetic 35 which he also digitised. Technically the film has been modernised and now I'd say it's even more beautiful! 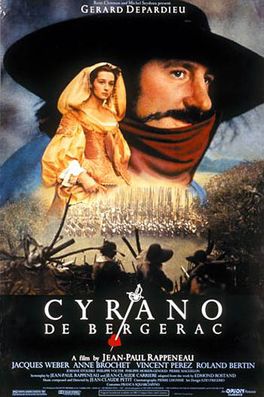 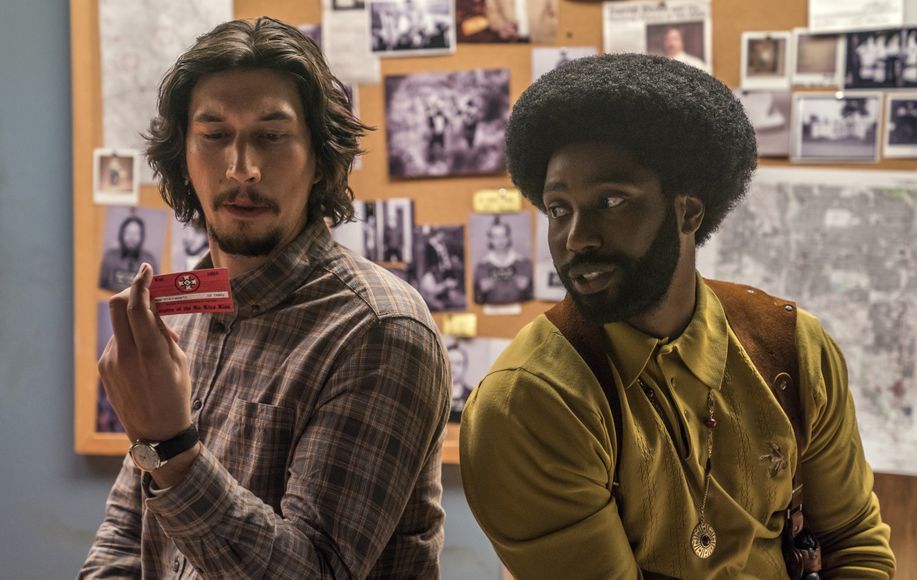 Spike Lee's BlacKkKlansman: an African A... 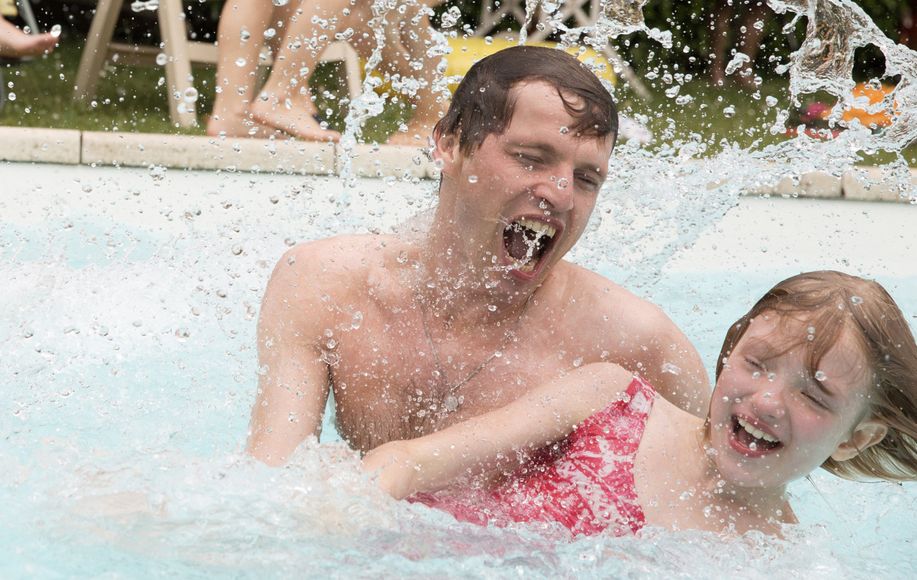 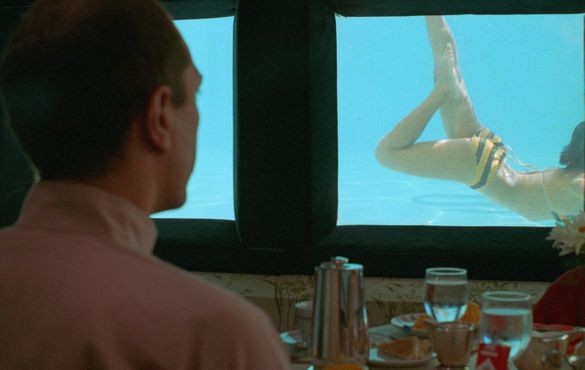 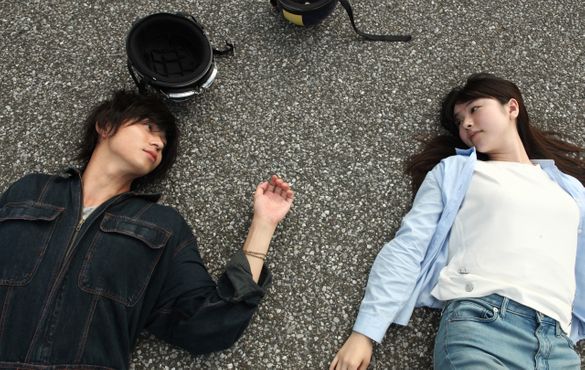 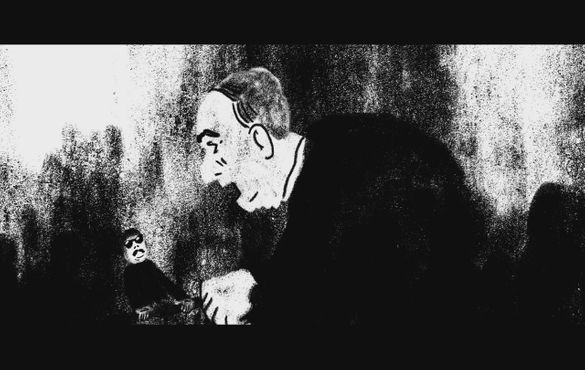 Interview with Nicolas Champeaux and Gil...