Jia Zhang-ke gives the power to a gangster's wife 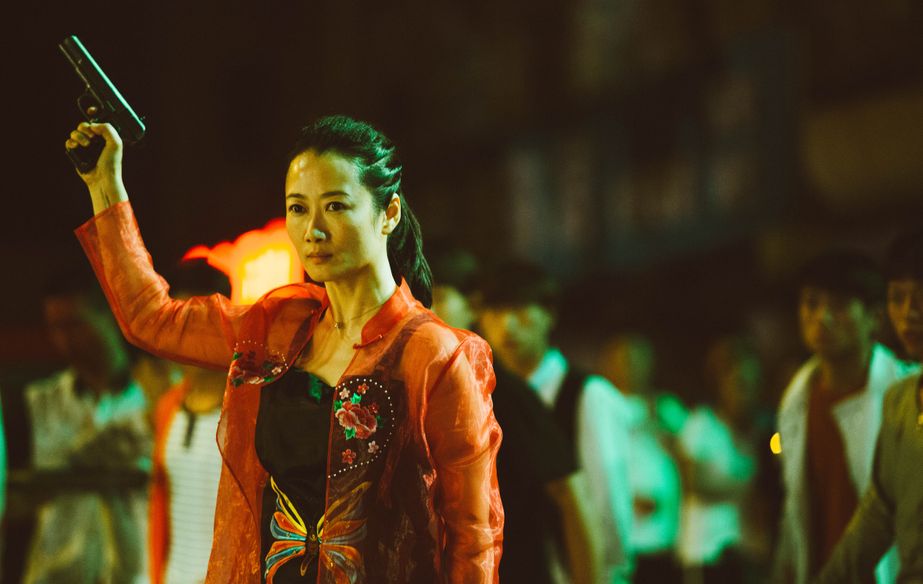 Jia Zhang-ke has made heart-stopping Chinese cinema for over 20 years. After picking up  Best Screenplay for A Touch of Sin in 2013, he is in Competition for the fifth time with Jiang Hu Er Nv (Ash is Purest White), a gangster film whose heroine is played by his favourite actress: Zhao Tao.

In this gangster love story spanning two decades, Qiao is in love with a gang leader, Bin. When a rival gang attacks him, she opens fire without a moment's hesitation – and ends up in prison. When she gets out, faithful to the values of the underworld, she sets out in search of her lover.

The story of Qiao is that of one woman among a thousand men. A complex personality who emerged into the mind of Jia Zhangke while mullling over scenes he had cut from his previous two films with Zhao Tao. In Unknown Pleasures, in Competition in 2002, the director's favourite actress played a cheerful, contented woman in love. By contrast, in Still Life (2006), her character was repressed and sad.

Jia Zhangke created Qiao out of a blend of these two roles. The director plunges her into the heart of the Chinese underworld known as the jianghu. For decades,  clan wars have inspired filmmakers such as Johnnie To, director of   Vengeance and Blind Detective. The shadowy atmosphere and armed fights that characterise the genre also form part of the world of the director of A Touch of Sin.

Aged 48, it's also a chance for Jia Zhangke to reveal a bit more of himself: his lost youth, his excitement about the future. "I wanted to use my experience to tell a love story in a contemporary China that's undergone extraordinary and dramatic changes. That made me realise I've also lived through that, and continue to do so." 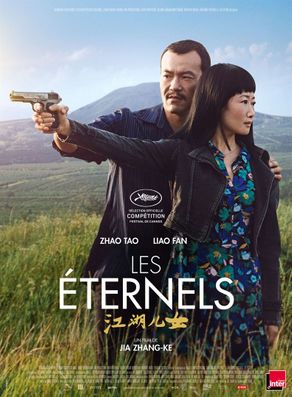 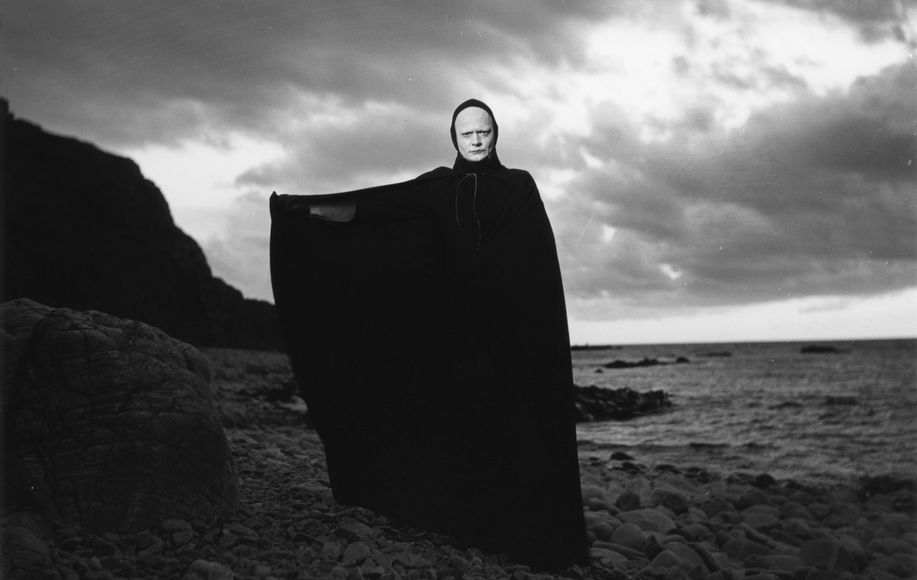 The Seventh Seal, death according to Ing... 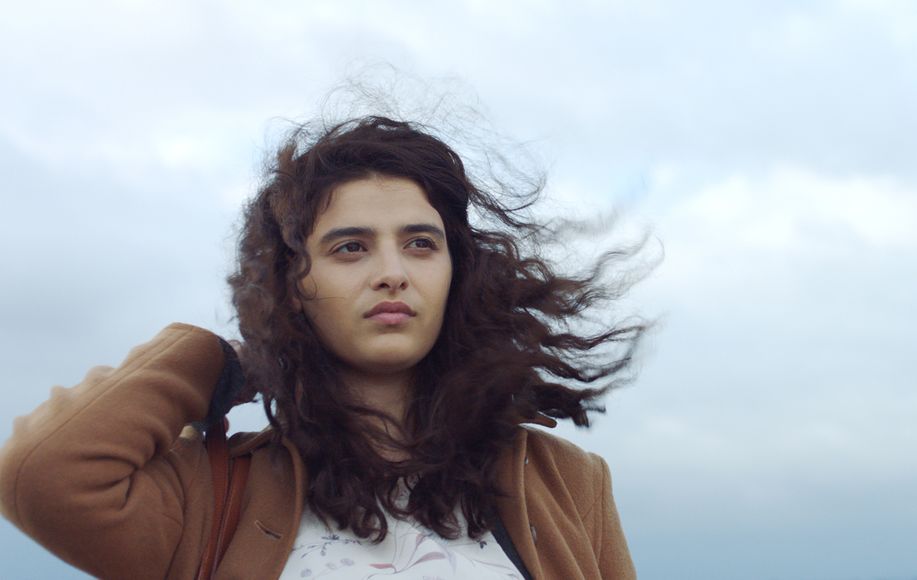 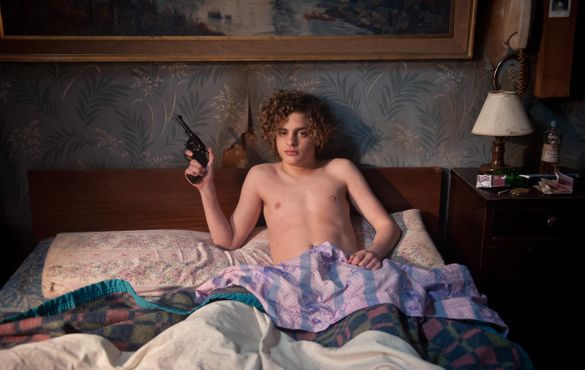 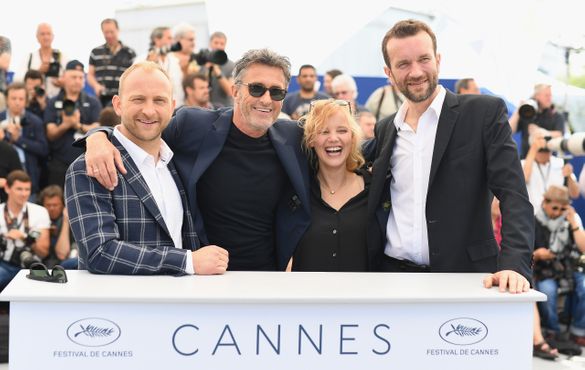 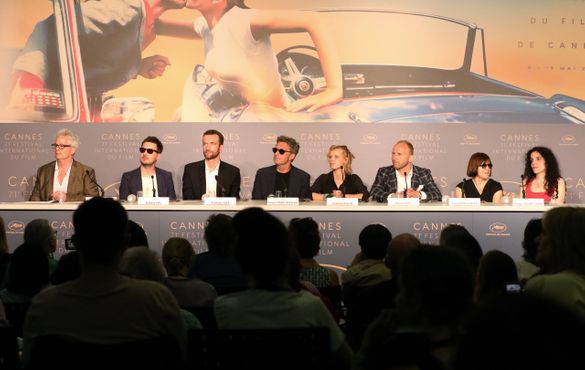