Paulo Rocha in the footsteps of Wenceslau de Moraes 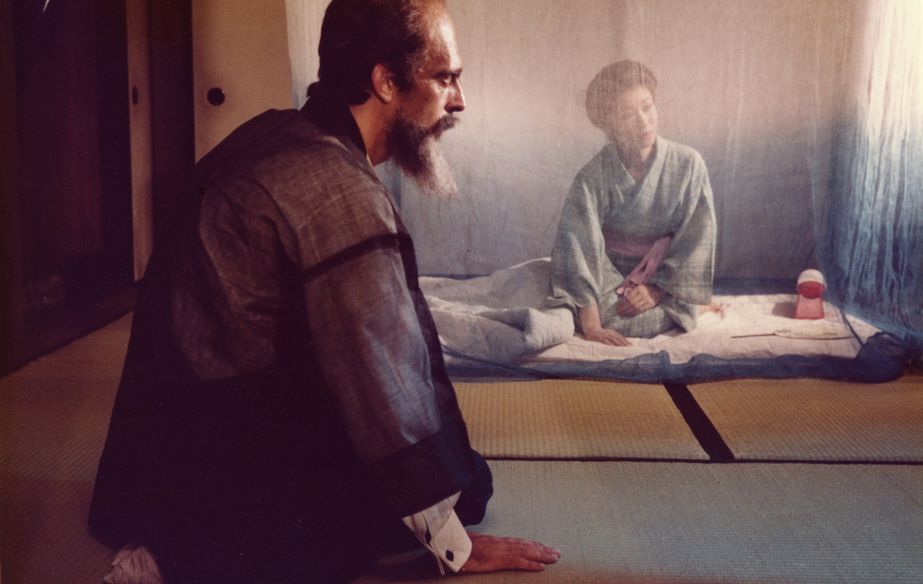 An infrequent filmmaker, Paulo Rocha returned to directing in 1982 after a decade without shooting a film. Presented in its restored version 36 years after its first screening at the Festival de Cannes, A Ilha Dos Amores adopts a novelistic approach to portraying the fate of Portuguese writer Wenceslau de Moraes.

Renowned for his sophisticated, contemplative style, Paulo Rocha established his reputation as an intellectual filmmaker in 1982 with A Ilha Dos Amores, a rigorous and poetic feature film on the subject of Wenceslau de Moraes (1854-1929), a leading light in Portuguese Orientalist literature. A travelling polyglot, like Rocha himself, Moraes's life was shaped by travel and a fascination for Japan. The writer spent half his life in the Far East and died in 1929 in Tokushima, a city to the south of the Japanese archipelago.

In this feature film, Paulo Rocha departs from the neorealist and melodramatic vein running throughout his previous works to try his hand at a more classical form of cinema. The director created the screenplay based on the public memoirs of the author, born in Lisbon in 1854.

Shot in Japan and Portugal, A Ilha Dos Amores looks back at the forty last years in the life of Wenceslau de Moraes. It took Rocha 14 years to make this film, which takes the viewer on a slow journey in the author's footsteps. "The cultural experiences people like Moraes went through gave me the clues to find a way out of the absolute chaos we call life. And they also give me working tools for my screenplays," said Rocha, who died in 2013.

The film saw the return to the limelight of the maker of Os Verdes Anos, a manifesto inspired by the French New Wave which turned Rocha into one of the forerunners of Portuguese Cine Novo in 1963. Three years after A Ilha Dos Amores he made another literature-related film: O Desejado, adapted from The Tale of Genji, a great Japanese classic by Murasaki Shikibu. 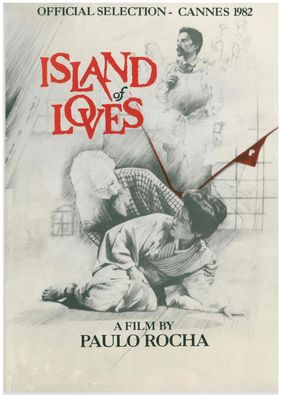 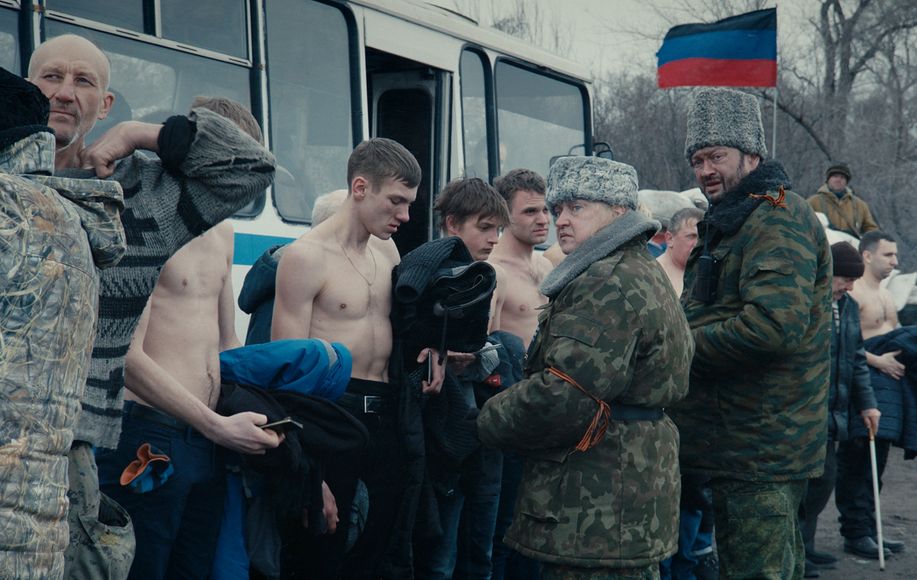 Donbass as seen by Sergei Loznitsa 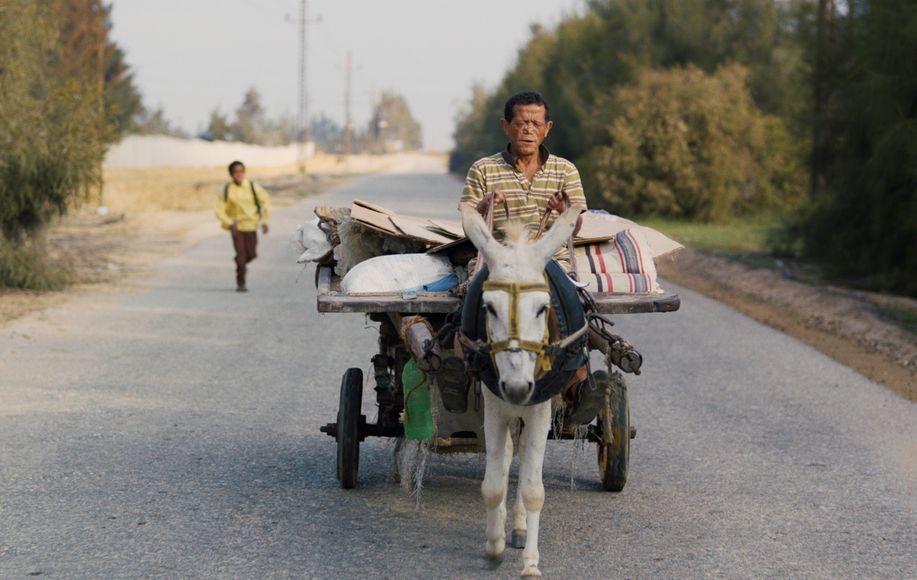 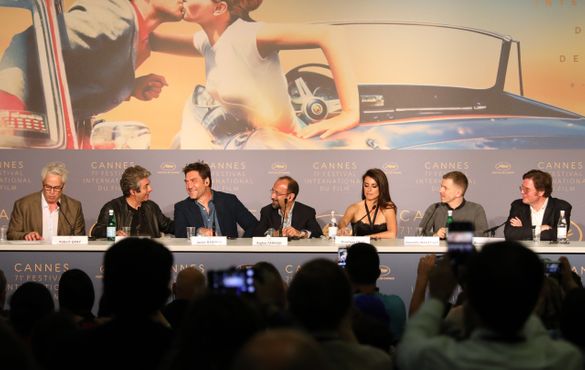 Meeting the team of Todos lo Saben by As... 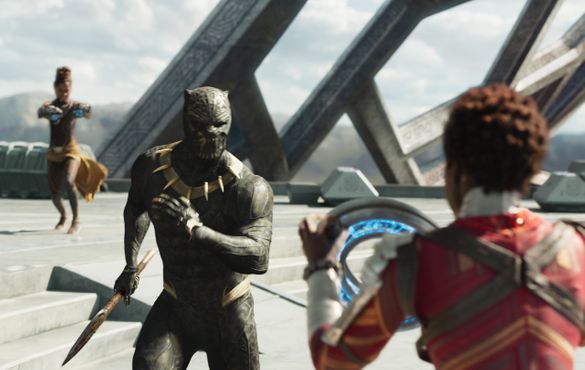 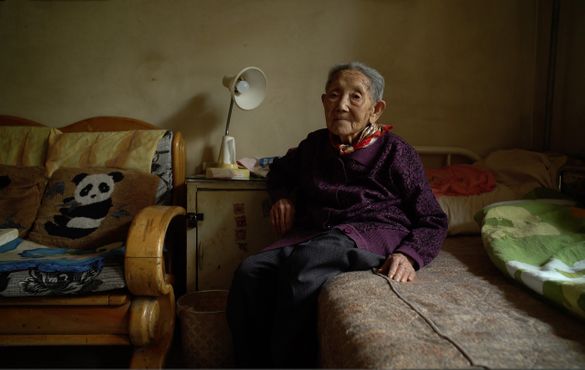