At the wheel of the beautiful black Hudson Commodore 1949, actor Morgan Freeman delivers an exquisite performance as chauffeur Hoke Colburn, placed in the service of Daisy Werthan (Jessica Tandy), a rebellious and headstrong old woman betrayed by her heart of gold. From the meeting of these two people, which everything prevents, an unlikely friendship is born, and goes on to last 25 years.

The feature film caused a sensation at the 1990 Oscars, with Morgan Freeman kicking off his spectacular career, while his castmate, Jessica Tandy, won the Best Actress statuette for her portrayal of Miss Daisy. Nominated nine times in total, the film also took away the ultimate award, winning the Oscar for best film, as well as best screenplay and best makeup. At the age of 81, Jessica Tandy became the oldest award-winning actress in Oscar history.

Miss Daisy was originally a successful American play, and its author Alfred Uhry obtained the prestigious Pulitzer Prize in 1988. The plot is freely inspired by the story of Lena Fox, the author's grandmother, and her driver, Will Coleman.

A presentation by Pathé. 4K restoration using the original 35mm picture and sound negatives. Restoration carried out by Pathé at the L'image Retrouvée laboratory (Paris/Bologne) with the collaboration of director Bruce Beresford. 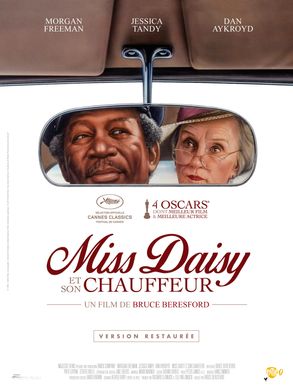 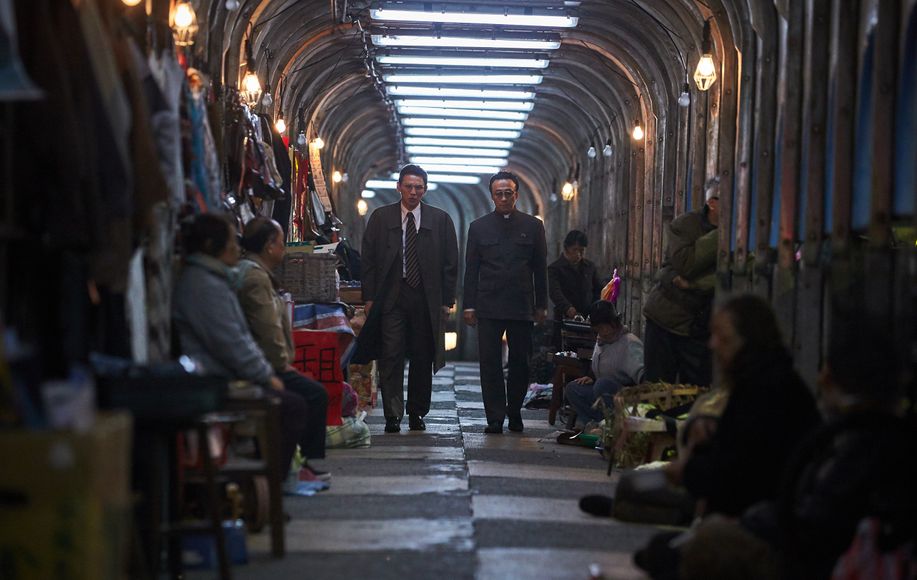 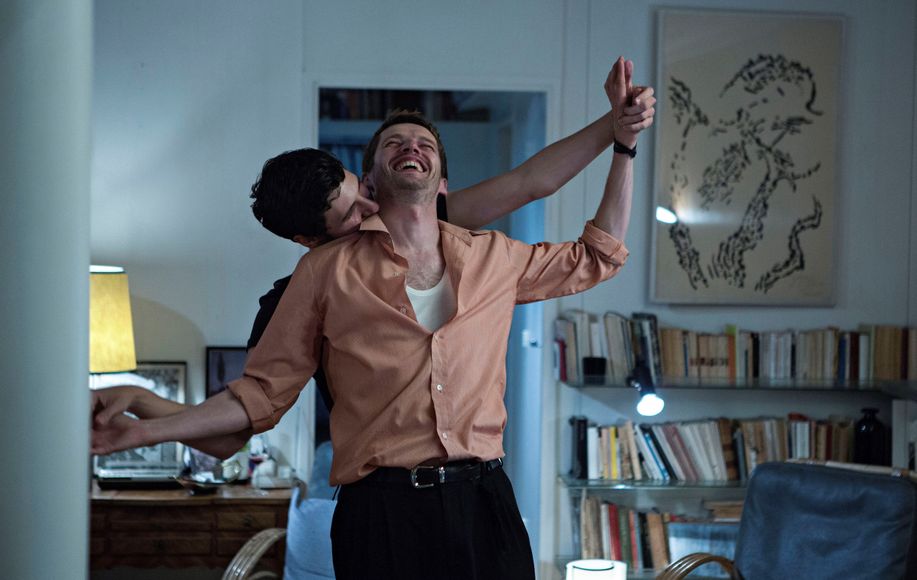 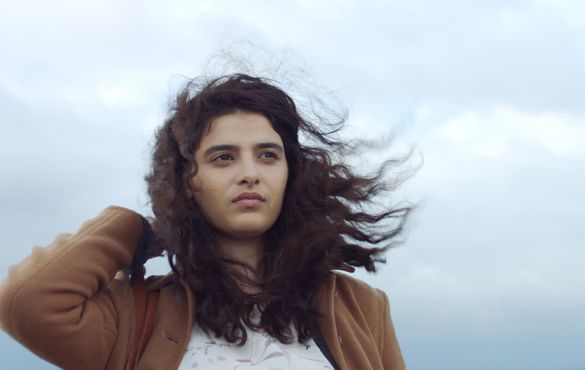 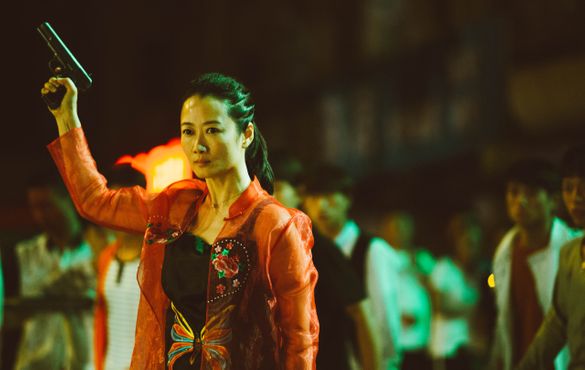