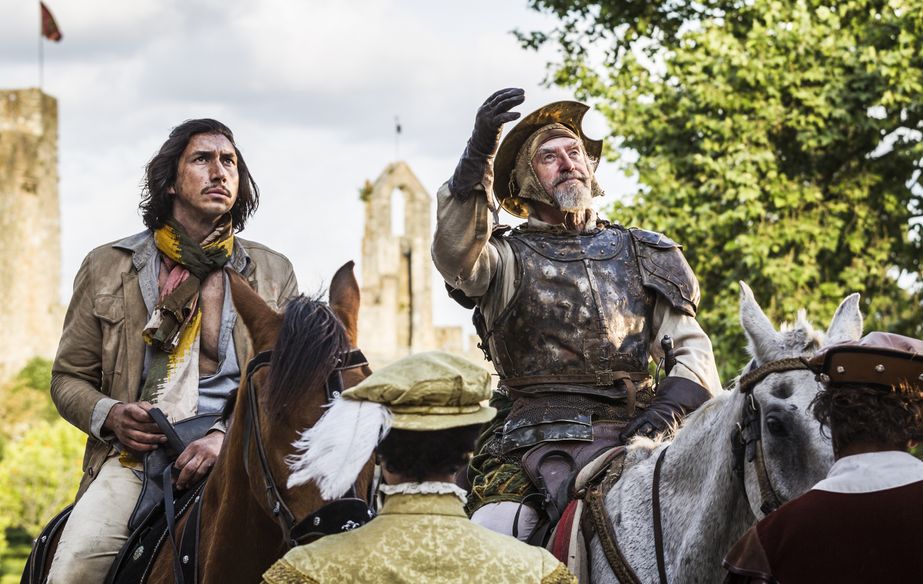 Film still of The Man Who Killed Don Quixote © RR

Terry Gilliam and his Don Quixote: the project of a lifetime. Some might even think it cursed, given the number of setbacks experienced by the director. The Man who killed Don Quixote is finally complete, and with it, the closing film by an inveterate dreamer – a very free adaptation of Cervantes' picaresque novel. There's plenty that's absurd of course, fantastical and burlesque about the adventures of Adam Driver and Jonathan Pryce, the colourful duo starring in the fourth film in Selection by the American Monty Python star.

Three years of striving, nine attempts at production. Terry Gilliam's Don Quixote has been maturing ever since 1989. The first time, the film proved to be technically unfeasible. During the second production in the autumn of 2000, the production was blighted by bad weather, and Jean Rochefort's health problems put the final seal on the shoot – a series of misfortunes described by Terry Gilliam in the hit documentary, Lost in la Mancha, in 2002.

Adam Driver (Paterson, 2016, BlacKkKlansman in Competition, 2018) and Jonathan Pryce (Brazil, 1985, Tomorrow Never Dies, 1997) are the proud standard bearers of the finished version, to be presented in the Closing Ceremony.  At 70, Price had reached a plausible age for the "knight of the sad face" and this regular member of the director's casts hints, not without a dash of humour, that Terry Gilliam had been waiting for him along...

In a series of flashbacks, the righter of wrongs in a costume made of dozens of CDs (for the reflective effect) lives through a series of fantastical adventures transposed to the modern age, accompanied by his Sancho Panza reincarnated as Toby, a young disillusioned director of ads. A faithful servant you can find in images against the grandiose backdrops of Spain and Portugal.

Terry Gilliam wrote the screenplay with Tony Grisoni, continuing a collaboration that includes Las Vegas Parano, Tideland and The Brothers Grimm. Behind the camera is the famous Nicola Pecorini (Zero Theorem, The Imaginarium of Doctor Parnassus, Las Vegas Parano).

THE MAN WHO KILLED DON QUIXOTE by Terry GILLIAM - Trailer 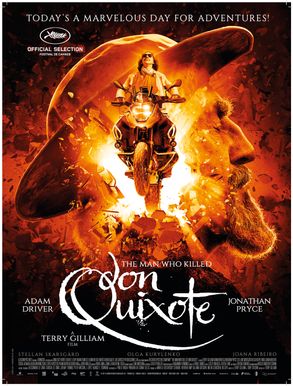 THE MAN WHO KILLED DON QUIXOTE 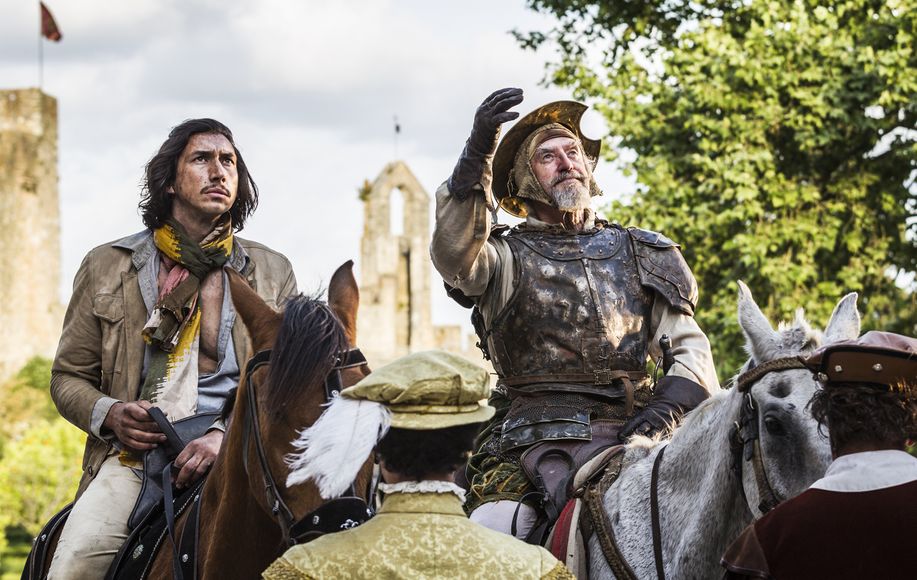 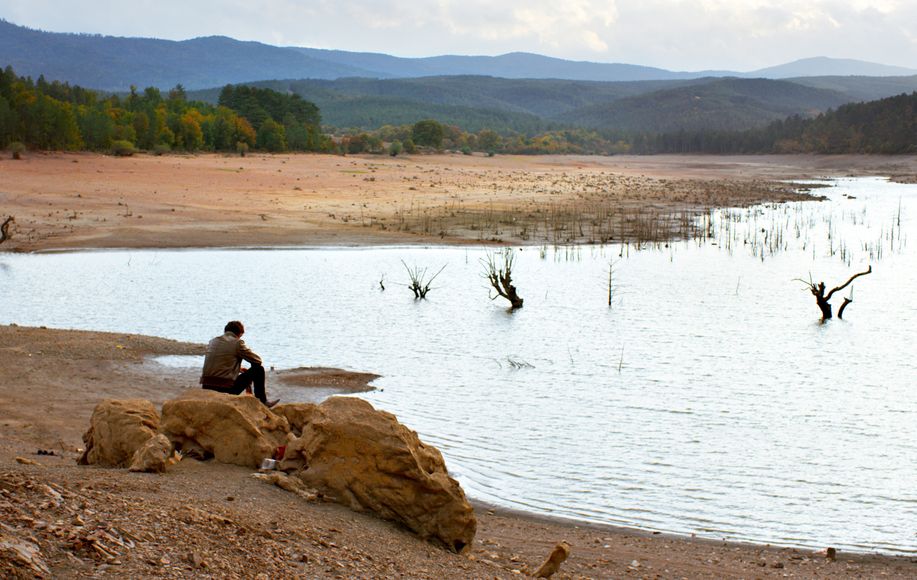 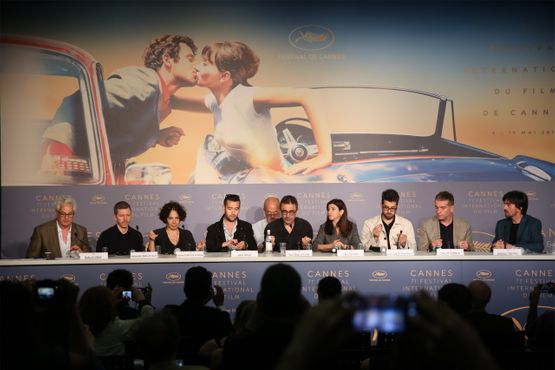 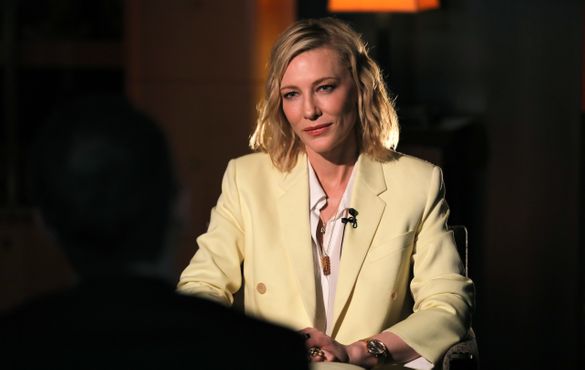 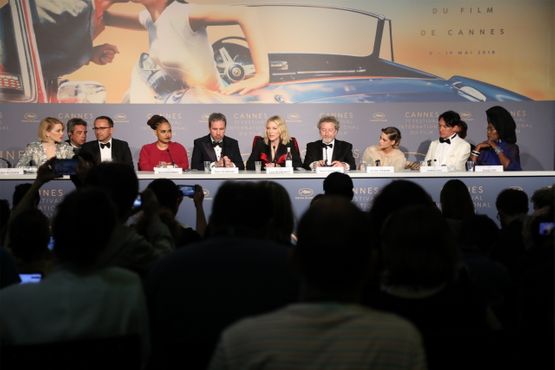