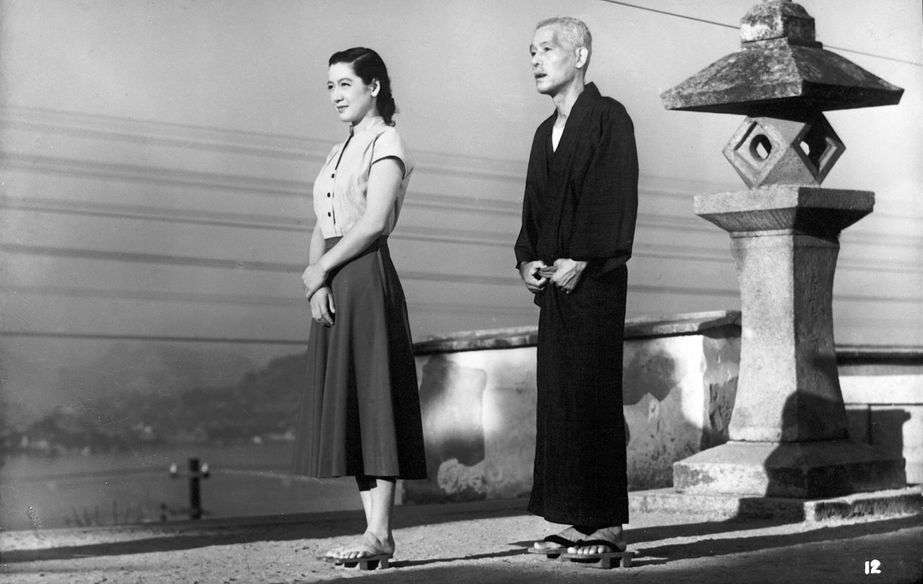 An elderly couple travels to Tokyo to visit their adult children, who are so overworked they have no time to take care of their parents. It's a universal story, told with a local twist. The "slow" Japan of yesteryear has run its course – but Ozu's nostalgia is anything but bitter: rather it is serene and smiling, because at the end of the day, death hovers on the horizon. An essential character in the film is the daughter-in-law, a war widow and generous adopted daughter. She is the ideal traditional child, the only one – despite her suffering – to have inherited her father's serenity. The tragedy of war subtly infiltrates Ozu's post-war films, and his sense of loss and acceptance leaves us spellbound.

1953 and 1954 were glory years for Japanese cinema,  between Ugetsu by Kenji Mizoguchi, Gate of Hell by Teinosuke Kinugasa or Seven Samurai by Akira Kurosawa. Yet Ozu did not benefit from this golden wave and his film was not selected for European festivals. Because rather than recreating the seductive ambiance of the feudal past, his work focused on the present realities of daily life.  Even though Ozu is now considered a great director, with a unique approach to understanding cinema, he always made films for ordinary people. What brought Ozu to public attention in the 1970s was the formal and poetic rigour of his post-war films, such as Tokyo Story – a style whose origins lay in his apprenticeship at the great Shōchiku studios in the final years of silent films (1930-1935).

One of the Shōchiku specialities of the 1930s was the shoshimin-geki, the "stories of ordinary people" – tales of everyday life of the urban petty bourgeoisie. There was talk of a  "Kamata Style" (after the studio where Shōchiku produced this type of film, represented by Ozu, Gosho or the first Naruse. They depicted everyday situations in recognisable places, broken down into details that acted as clues or fleeting allusions: a famous street corner, a bike leaning on a wall, a floral arrangement, gloves on the embers. The style faded from view somewhat with the arrival of talkies, but Ozu kept it and refined it, to the point of turning it into a cutting system of moving regularity. This "analytic" editing was transformed into a light, modest, ascetic ritual cinema.

A shelf lined with the shoes of an elderly couple, in front of the bedroom door of their seaside resort home. The shoes are a symbol of presence and absence – marking a frontier between the noise outside and the silence of these people seeking sleep. Comedy, beauty and sadness in a single image. Impermanence: in Japanese, mono-no-aware ("regret for things").

A presentation by Shochiku. 4K digital restoration carried out by Shochiku Co., Ltd. in cooperation with The Japan Foundation from the 35mm negative at Shochiku MediaWorX Inc. and IMAGICA Corp. Distribution: Carlotta Films. 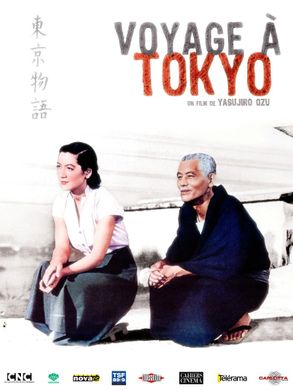 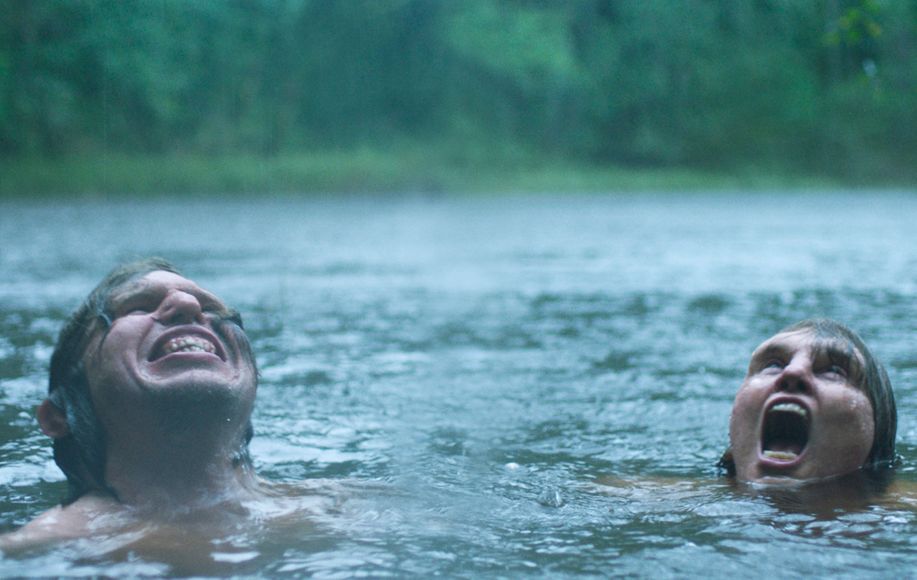 Gräns as seen by Abbasi 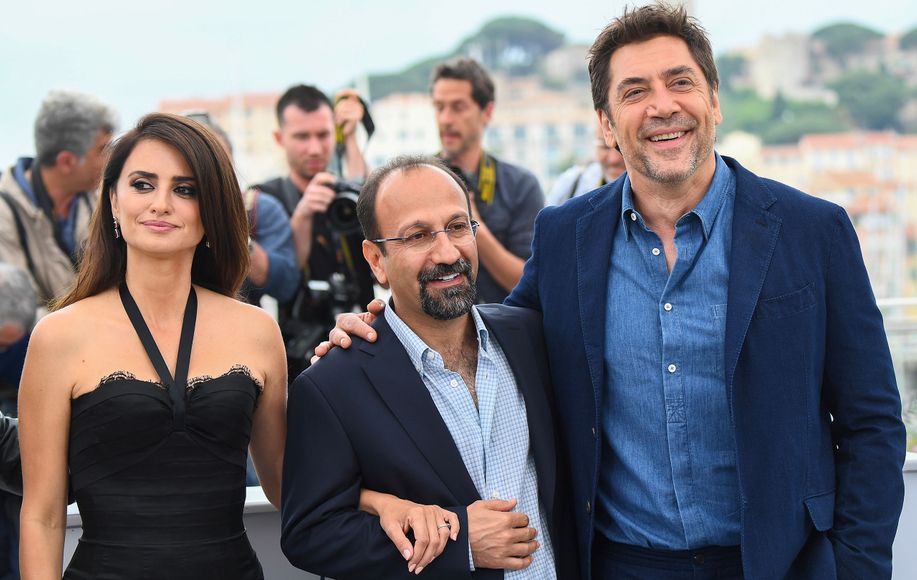 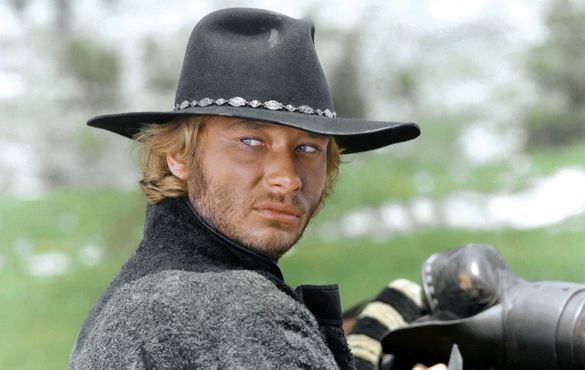 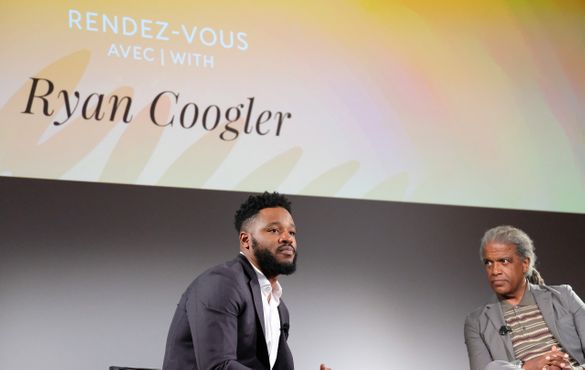 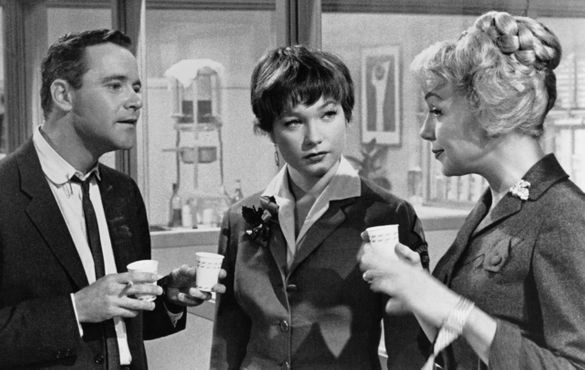 The Apartment, or the United States seen...