Press conference of the Jury of the 71th Festival de Cannes

On deliberations within the Jury

Robert Guédiguian: It was an impossible task but we succeeded. We come from a range of backgrounds but it turns out we're not so different, after all. It's the last International: the Cinema International. Beauty, goodness and poetry, that's what I aspire to. And I get the impression that all of us, from all our respective fields, agree on this.

Khadja Nin: It's as though we had been invited to the biggest restaurant in the world. Some people like fish, others prefer meat, some people are vegetarian, but in the end, we all had a huge feast and it was quite extraordinary.

Andrey Zvyagintsev: Choosing seven awards out of 21 films is almost impossible; it's like a Procrustean bed. We can't say any more, as we signed a confidentiality agreement. Although it may not necessarily have been our individual favourites, we are satisfied with the choices of the jury.

On the decision to award the Palme d'Or to Shoplifters

Denis Villeneuve: It is a film that moved us all deeply. There is a grace, an elegance, a depth in the mise en scene that really moved me.

We wanted to reward an artist who continues to experiment. We felt that this film was profoundly important, not only in and of itself but also in the context of the other films we saw.

About the Grand Prix for Spike Lee's BlacKkKlansman

Léa Seydoux: We felt this award was crucial. The world is changing and we think this film is a stunning portrayal of these changes.

Ava DuVernay: As an African-American filmmaker, I was completely taken by the film. I've seen every single thing [Spike Lee] has ever made, but I didn't want to influence the other members of the Jury.

Khadja Nin's thoughts about Rafiki by Wanuri Kahiu, presented at Un Certain Regard 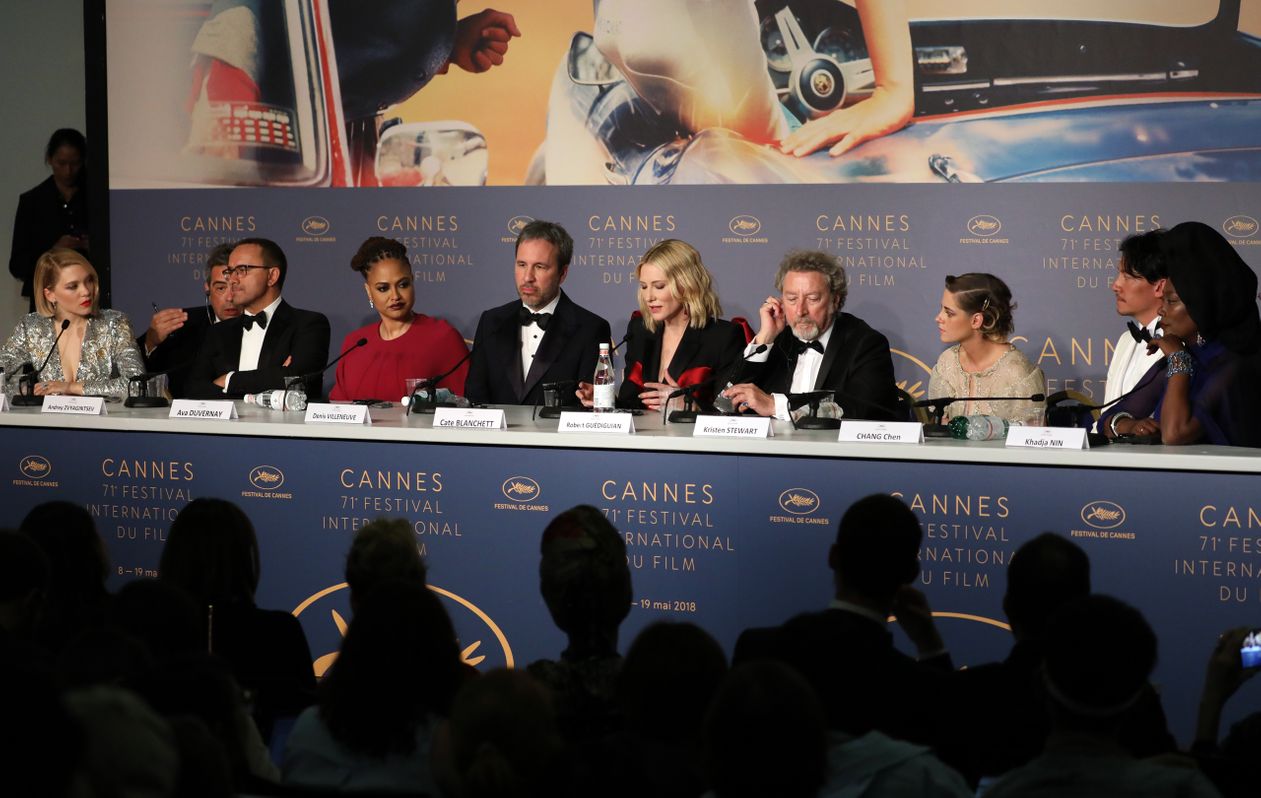 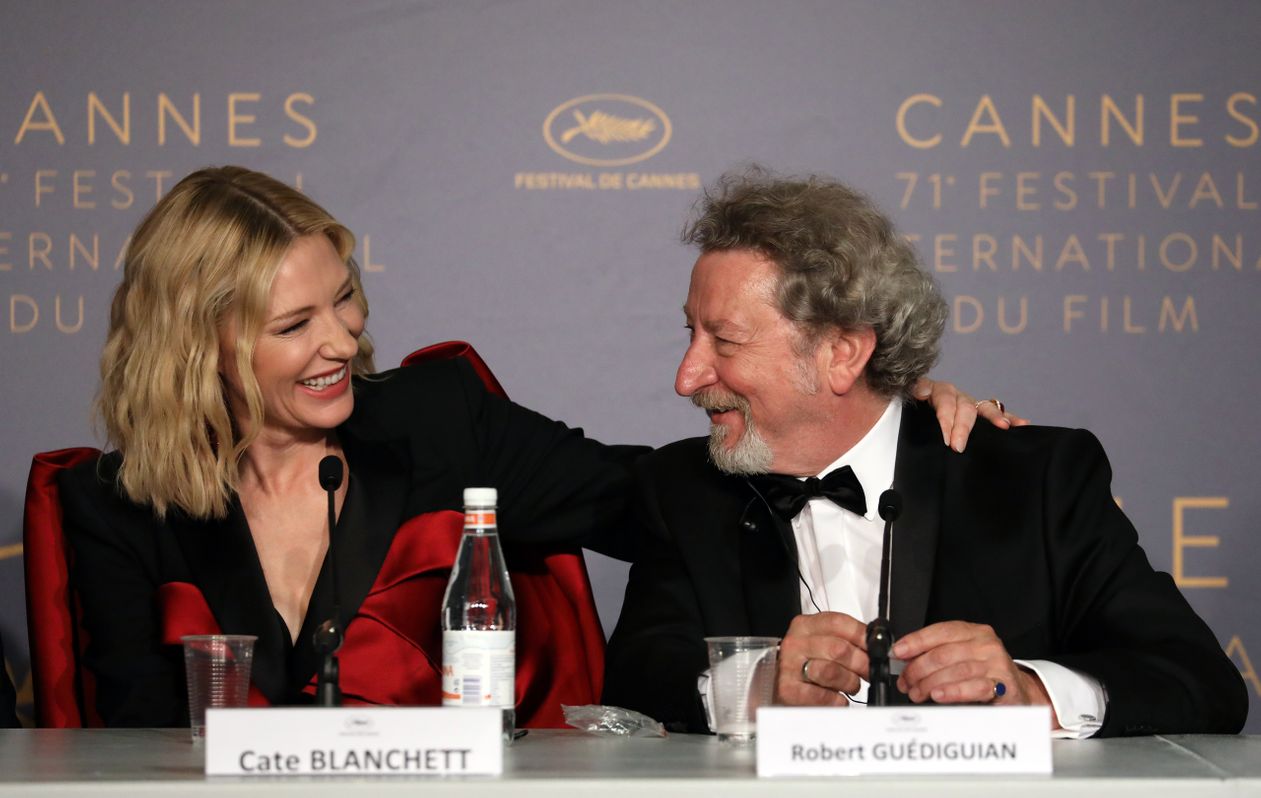 Press Conference with the award winners Rerun of the Short films in Competition...