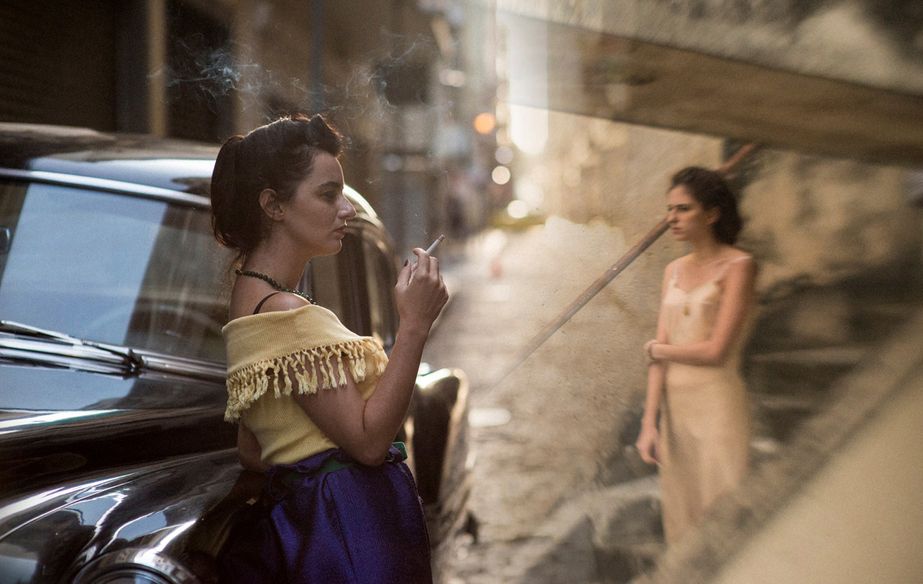 A Vida Invisível de Eurídice Gusmão (The Invisible Life of Eurídice Gusmão), the sixth feature film by Brazilian Karim Aïnouz, has been selected for Un Certain Regard seventeen years after the celebrated Madame Satã. Rio in the 1940s: the feminist struggle of the Gusmão sisters is a sensitive tribute to the invisible women of a generation.

What inspired you to begin work on this film?
It started from something personal. I lost my mother in 2015. She was 85. She was a single mother, and it was never easy for her. I felt that her story and the stories of many women of her generation had not been told enough – they were somewhat invisible. It was at that time that my producer and friend, Rodrigo Teixeira, gave me the manuscript for “A Vida Invisível de Eurídice Gusmão (The Invisible Life of Eurídice Gusmão)”. I read it, and I immediately felt very close to the story. The characters reminded me a lot of my mother and her sister, as well as of a lot of other women in my family.

It was also like going back to my first film, which was a portrait of my grandmother and her four sisters. It was a story that celebrated these women, a documentary about their joy and their pain, and about the solidarity between them. I felt it was time to portray them again, but in a melodramatic style, in a tropical melodrama, and not in a documentary style.

Please describe your working method.
A thing that comes to mind is the fact that I like to call my actors by the names of the characters. It helps to keep a certain magic and allows me to dive into the film and preserve a sense of isolation from the “real” world out there – as if it were me and the characters that are there, playing together – and no one else. Concentration was the trademark of working with cinematographer Helene Louvart. It was the first time we collaborated, and it was a wonderful exchange.

Please share a few words about your actors
I worked with a wonderful ensemble of actresses and actors. They were all very different, from different generations, with different acting styles – and the challenge was to achieve the same vibe. Once I found them, we started to rehearse like a theatre ensemble. Initially, we didn't really rehearse the scenes, but rather what happened before or after the scenes. It was very physical. And then we would improvise the scenes. I would take notes and adjust the dialogue accordingly.

My two leading actresses, Julia Stockler and Carol Duarte, were young, full of energy, and very open to taking risks and experimenting with different possibilities of playing the same scene. They were very generous. I always begin from a place where I am not sure and then, by trying things out, we get to the right tone – it’s a lot about searching, about not knowing, and improvising.

I also had the incredible opportunity to work with one of the most brilliant, or perhaps the most brilliant, Brazilian actress of all times, Fernanda Montenegro. It was not only a dream come true, but also a wonderful learning experience and a challenge. Fernanda is 90 but she has more energy than any 18-year-old. It was a lot of fun to work with her – she was never afraid, and she was also always searching.

What inspired you to become a filmmaker? What were your sources of inspiration?
At first, I had never thought of becoming a filmmaker. Such a thought was beyond my reach, particularly my financial reach, despite the fact that I loved going to the cinema. I grew up in the time of the military dictatorship in Brazil, and when I was a teenager, I thought I needed to do something practical, both in order to make a living and to resist within that kind of oppressive political climate. Cinema at that point was not my first option. I got a degree in architecture, and I worked as an urban planner for a bit. On the side, I started to do photography, video, and Super 8 – it was a way of getting things out faster. And then I made some experimental films, short films, essay films, and small documentaries. I shot a lot on VHS, on Super 8; everything was very homemade, with no budget. And then I did a portrait of my maternal grandmother, and that seemed to touch people, to really get to people. It felt good; it felt right.

I remember watching a short film from Todd Haynes called Superstar. It was 1988 in New York City, at a small cine club called Millennium. I was blown away. It was all made with Barbie dolls and archival footage; it was brilliant and sexy, and it didn't cost a lot to make. So I thought maybe I could try to make films. That film was so pivotal for me. It was so raw, artisanal and potent. And at the same time, I remember seeing a film from the 70’s called Iracema - Uma Transa Amazonica (1975) by Jorge Bodansky, and how it walked a line between documentary and fiction, and improvisation. That film made a huge imprint on me as well.

What are your views on the state of the film industry in your country?
For the last 15 years, since the first mandate of Lula (our greatest president ever!), the Brazilian film industry has undergone major change; it has blossomed in a way like never before. And I had the great chance to be part of that renaissance. But this seems to be coming to a fierce halt. We are going through a very critical, if not tragic, moment in the history of the Brazilian film industry. It is a wretched coincidence that the day our film and another Brazilian film were invited to participate in the Official Selection, all the activities of the National Film Agency (ANCINE) were callously discontinued. It is also the very first time in two decades that Brazilian films have been invited to be at an A-list festival, yet there was no mention whatsoever of it by any official government media outlet. It was like it didn't happen. The industry and cinema have taken a lethal blow. We stay hopeful and continue fighting to revert this situation, but we are facing the great danger of witnessing the quick demise of the sector.

The fact that we have three films representing Brazil in Cannes this year, one of them being the first film by Alice Furtado, a wonderful female director, is real proof that the public policies for supporting cinema, established in past years under previous governments, have been a massive success. The world should be watching and be attentive to it. We need the solidarity of countries like France, where cinema is considered a national heritage, in order to resist extinction. 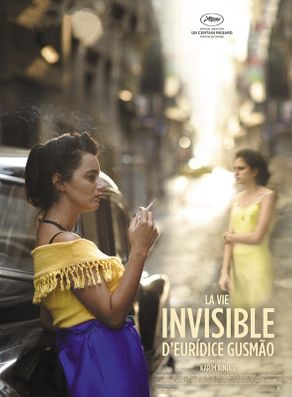 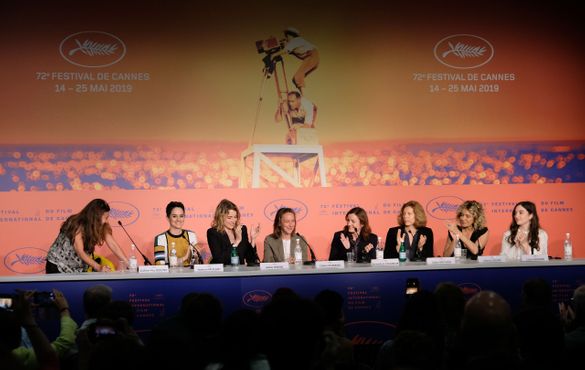 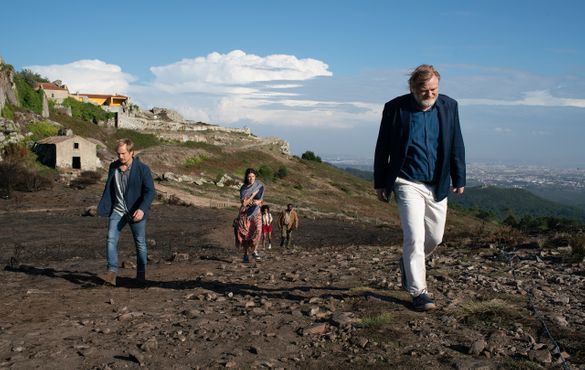 Frankie: the beauty of the last days 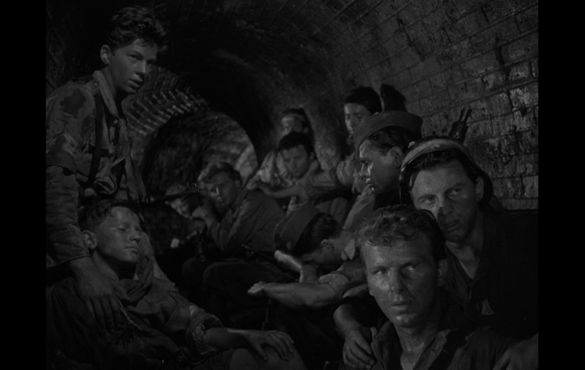