Les Silences de Johnny: the actor in the singer's shadow 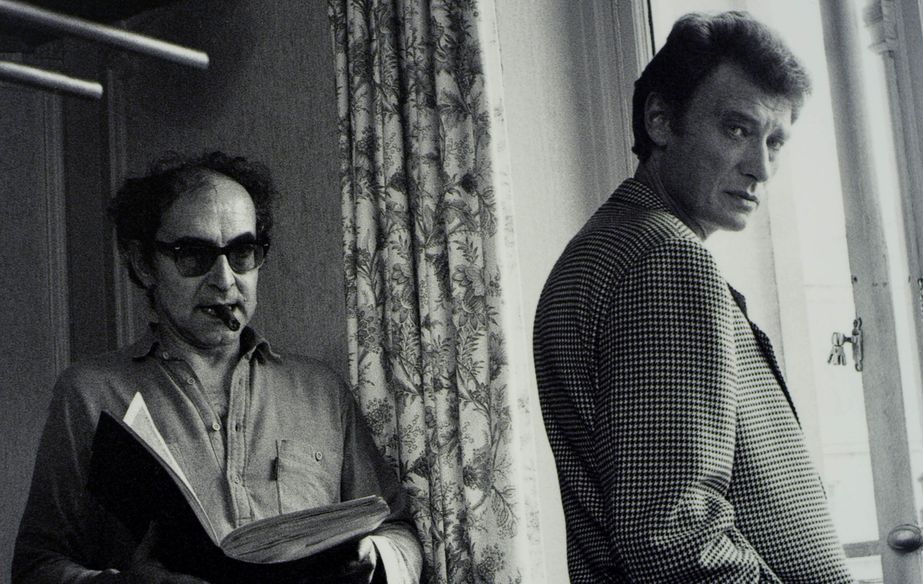 In Les Silences de Johnny, Pierre-William Glenn takes a look at a lesser known aspect of the legendary French singer's career: acting. Johnny Hallyday, who died in 2018, had 34 films to his name, and yet never really achieved the plaudits that many felt he deserved. This documentary, produced by Adonis Liranza, puts the actor back in the spotlight, under the direction of Pierre-William Glenn, his friend.

Pierre-William Glenn, can you tell us how your film came about?

I met Johnny in 1984 through my sister Annie Miller on an advertising job. At our first meeting we talked about everything but advertising, and our conversation lasted from 9 in the morning until 9 at night with a single topic of discussion: the cinema. Johnny was a passionate film buff who knew the history of the silver screen inside out. From German Expressionism to peplum, from Westerns to film noir, his erudition was impressive. We shared a particular love of American cinema, and our references ranged from Buster Keaton to Sam Peckinpah, from Frank Capra to Clint Eastwood, to John Ford and Monte Hellman.

Our second meeting was at his initiative. Johnny came to see me as I was getting ready for my film Terminus (1987), and he explained to me that he had missed his true calling and that for as long as he could remember he had always wanted to be an actor, not a singer. He told me that he had paid for classes on Rue Blanche theatre school with his first singer's fees, that he had been to the Actor's Studio in New York... and that he wanted to play the main character in my story.
His determination impressed me, he was completely committed to his role, and a relationship of respect and friendship was born that day. Thirty years later, the need to talk about this missed calling, about a film career almost totally ignored by the general public and his "fans", is absolutely crucial to me, in memory of the actor I loved. I want to talk about the American dream of Jean-Philippe Smet who invented an Oklahoma-born father to call himself Johnny Hallyday. Because as one "fan" said: Jean-Philippe Smet is dead but Johnny is eternal.

What was his strength as an actor?
Commercially, the vast majority of Johnny's films have been flops, except those about himself (where he plays himself). But he did achieve recognition with works like Détective (Detective) by Jean-Luc Godard in 1985 and Patrice Leconte's L'homme du train (The Man on the Train) in 2002. As an actor, it was his eyes that drew people in, as Jean-François Stévenin and Robert Hossein tell us in the film. 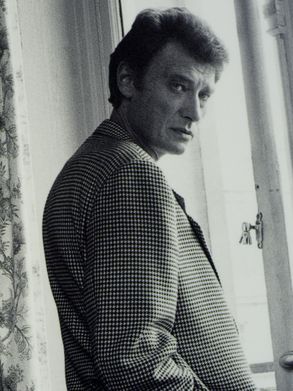 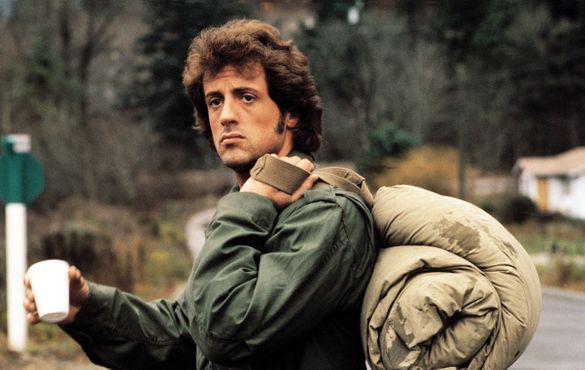 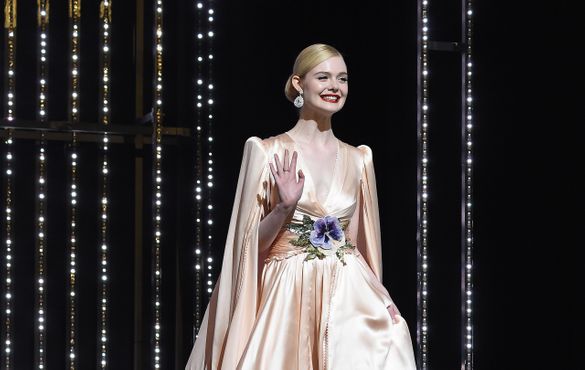 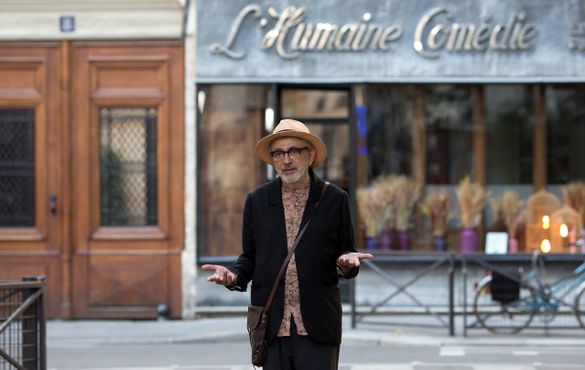 Elia Suleiman in search of a new homelan...