Mr Klein, Alain Delon in the nightmare of the Occupation 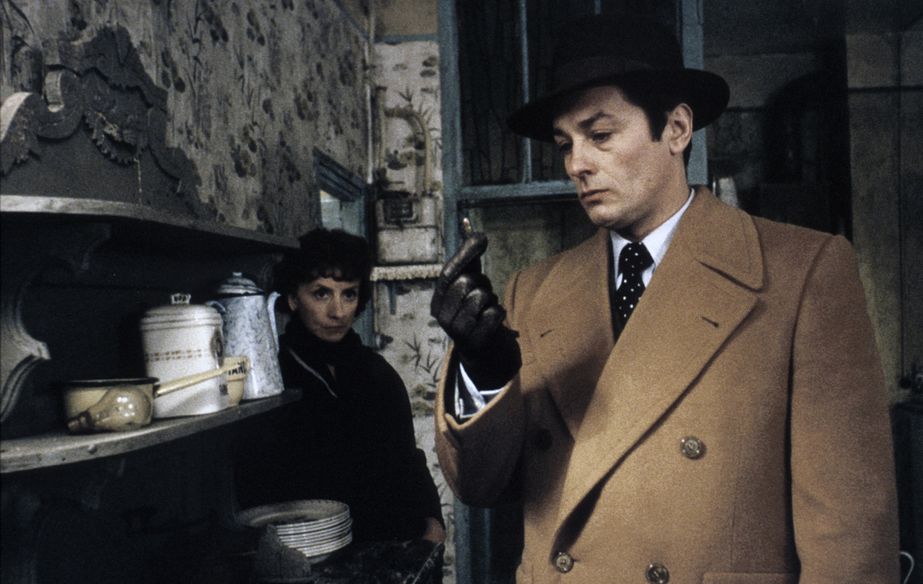 In 1976, Alain Delon played one of his finest roles in Mr. Klein by Joseph Losey, a descent into the hell of identity under the Vichy Regime. On Sunday, May 19, on the occasion of awarding the Honorary Palme d'or to the actor, who will also look back on the highlights of his career during a Masterclass, Cannes Classics invites spectators to rediscover this cult film in its restored version.

With Mr. Klein, director Joseph Losey succeeds in creating a strange and troubling film set during the Occupation and the Vel’ d’Hiv Roundup. Alain Delon plays Robert Klein, a rich and seductive Alsatian in his forties who buys works of art from struggling Jews at bargain prices. When he receives forwarded to his name “Les Informations Juives”, a newspaper delivered only by subscription, he realizes that a Jew with the same name is using his identity to engage in mysterious activities. Determined to hunt down his double, he follows a trail that will lead him to this unknown person.

At a time when Alain Delon continuously portrayed cops or crooks, the subtle role of Mr. Klein, a man bereft of his identity, marks a turning point in his career. “There is so much of me in this film. My love of artwork, this ambiguous relationship with people, this kind of game in which I’m Mr. Klein without knowing why,” states the actor, who also produced Mr. Klein.

A project rejected multiple times due to its incendiary subject, Mr. Klein ended up establishing itself as a cinema classic and the greatest film ever made about the Occupation. Presented for the first time in 1976 at the Festival de Cannes, the film also won the César Awards for Best Film, Best Director, and Best Production Design. 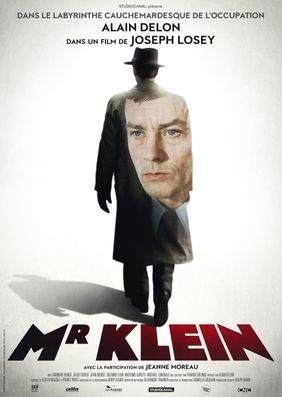 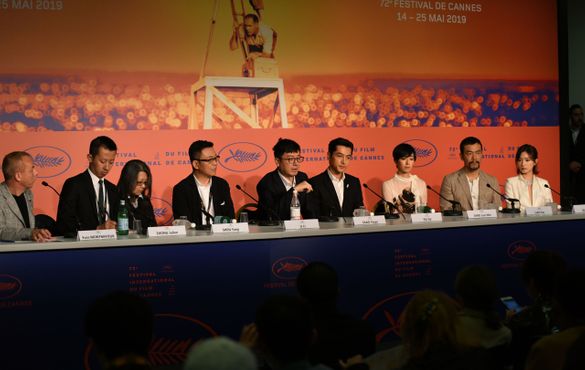 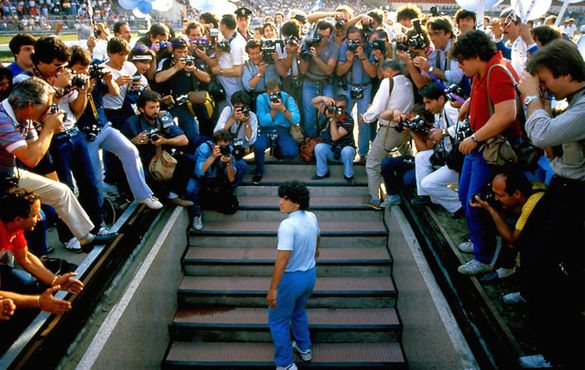 Asif Kapadia on the trail of Diego Marad... 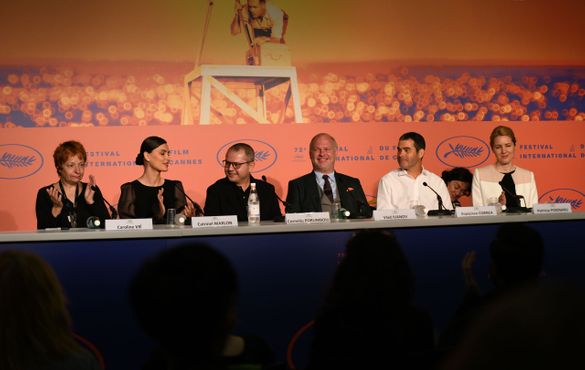 Meet the team from Corneliu Porumboiu's...