Papicha, as seen by Mounia Meddour 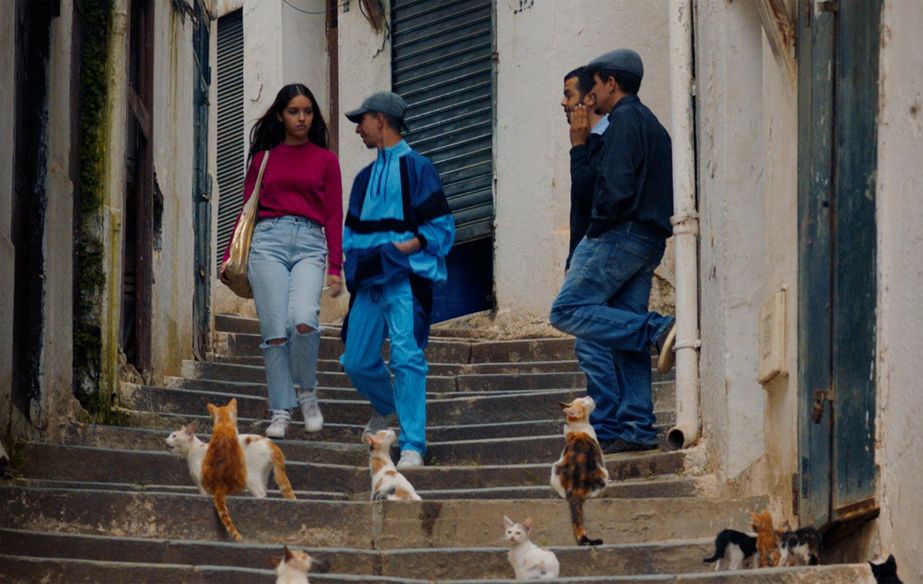 Picture of the movie Papicha © DR

With Papicha, Algerian filmmaker Mounia Meddour signs off on her first feature film in which she presents the daily life of young women in Algeria during the 1990s. Nedjma is a student who dreams of becoming a fashion designer and who fights for her freedom while her country is in a state of civil war. Screened in Un Certain Regard, the film is in competition for the Caméra d’or.

Tell us about how this film came to be.

Papicha is a film inspired by my own experience in Algeria in the 1990s. At that time I was a journalism student and I was living in a student residence complex that was very  similar to the one in the film. This complex was a kind of microcosm of Algerian society, with its challenges, its disillusionments and paradoxically, the sweetness of life there. I have carried this theme in my mind for a long time but I needed to be able to step back from it and perhaps even mourn the passing of this time before I could devote myself to it completely. Once I got started, writing the film was an instinctive process. I built the script around the character Nedjma. I wanted to tell the story of this young woman who, through her resistance, takes us on a long journey full of obstacles and at the same time, revealing to us a number of facets of Algerian society.

What did you learn through making this film?

I learned that we should believe in our dreams, in ourselves, our uniqueness, in the impossible, as well as in taking action because we are all capable of accomplishing great things.

Can you tell us something about your actors?

Lyna Khoudri plays our heroine Nedjma, who is both strong and fragile. There is an extraordinary innocence about her and this fervour but also an admirable rigorousness and a demand for the truth. The most difficult role to cast was the character Wassila, her best friend, who believes in love and becomes the prisoner of an impossible romance. She had to be an extrovert, very natural and spontaneous. We chose Shirine Boutella, who is very intuitive and who completely understood the character thanks to her intelligence and her eagerness to learn. And then there is Zahra Doumandji, with her joyful sensuality, and Amira Hilda Douaouda, an extraordinarily natural actress.

Can you tell us about your next film?

After making Papicha, which takes place during the Algerian civil war, I felt that it was necessary to continue exploring this theme by dealing with the post-civil-war period. My next film, Houria, tells the story of the stunning metamorphosis of a young woman who is mute and rebellious and who manages to emancipate herself through dance.

How do you see filmmaking in your country?

In Algeria, it is almost impossible to see a film in a movie theatre. The "black decade" and the following years did a great deal of damage to the culture and to cinema. From four hundred movie theatres, we now have only around twenty. Nevertheless, Algerians do not want to be cut off from the world and they find alternative ways to see films; pirated copies or film clubs, where classic films and directors are screened. In Algeria, there is a lack of funding, technicians, training and distribution. Nevertheless, a new generation of filmmakers is emerging, a "spontaneous generation" that is fighting to gain recognition for Algerian cinema and to revive Algerian film and who feel that every film is an absolute emergency. 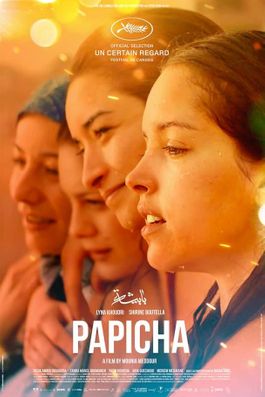 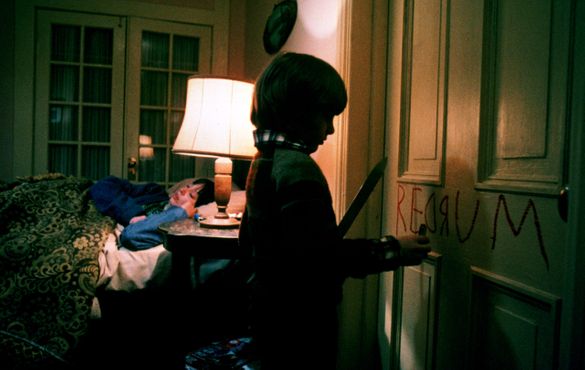 The Shining, Stanley Kubrick in the dark... 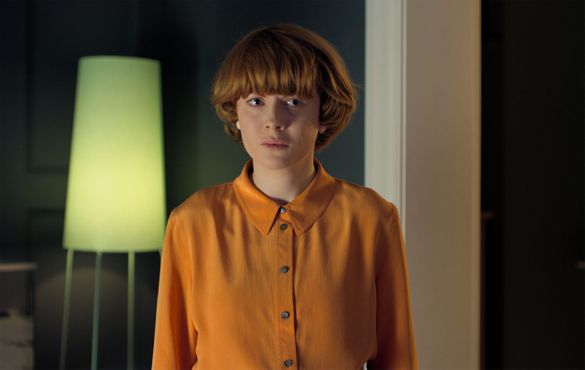 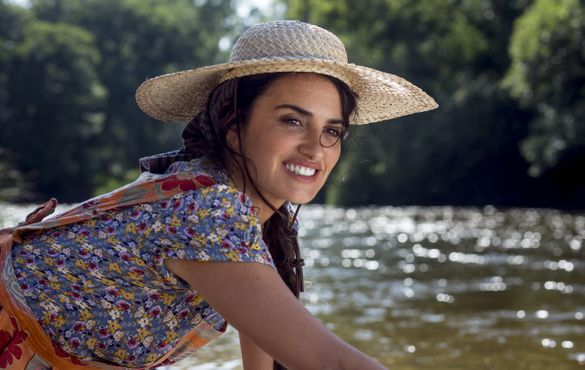