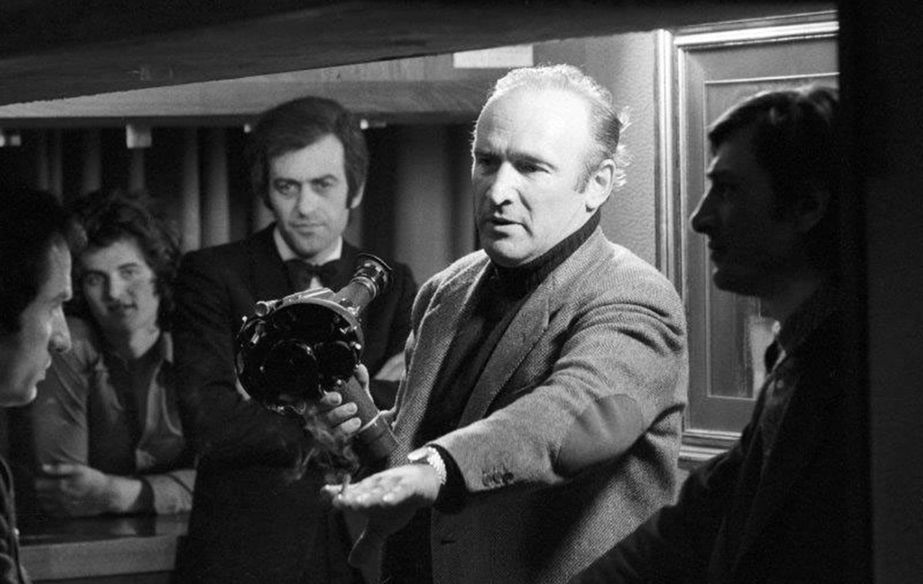 The refined and cultivated filmmaker Valerio Zurlini – Cronaca familiare (Family Diary, 1962), Le soldatesse (The Camp Followers, 1965), Il deserto dei tartari (The Desert of the Tartars, 1976) – brought us, in La Prima notte di quiete (The Professor, 1972), the character of a man imbued with melancholy. Alain Delon burst on to the screen in the role of the troubled professor, caught up in a short and intense passion for one of his students. This novelistic drama now features in a restored version in Cannes Classics. Starring in two films for Cannes Classics on 19 May with Mr Klein, Alain Delon will also receive the Honorary Palme d'Or that day and give a Masterclass on his career.

A native of Northern Italy, Valerio Zurlini had a taste for romanticism. In love with painting, literature and music, he was driven by a search for human and social truth, with a particular feel for febrile and nostalgic love. In La Prima notte di quiete (The Professor), he portrayed the brief passion between a teacher and his student, drawing on the sombre tones and misty backdrop of the little seaside resort of Rimini in winter. Throughout the film, Alain Delon (Daniele Dominici), dressed in his eternal beige raincoat, has the pallor of a tormented teacher under pressure. The dark side of this apparently indifferent man dominates the character, who seems startled by his passion.

The young woman (Sonia Petrovna, who plays Vanina Abati), both luminous and mysterious, comes with a dubious reputation. Neither of these two characters is free – the man in an unhappy marriage and the disillusioned student living with a rich playboy. The entire film revolves around the impossibility of coming together and starting anew.

A Pathé and Films du Camélia presentation. 4K restoration carried out by the L’Image Retrouvée laboratory (Paris) based on the original 35 mm elements. The film will be distributed in cinemas by Les Films du Camélia (Ronald Chammah). 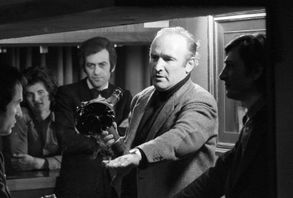 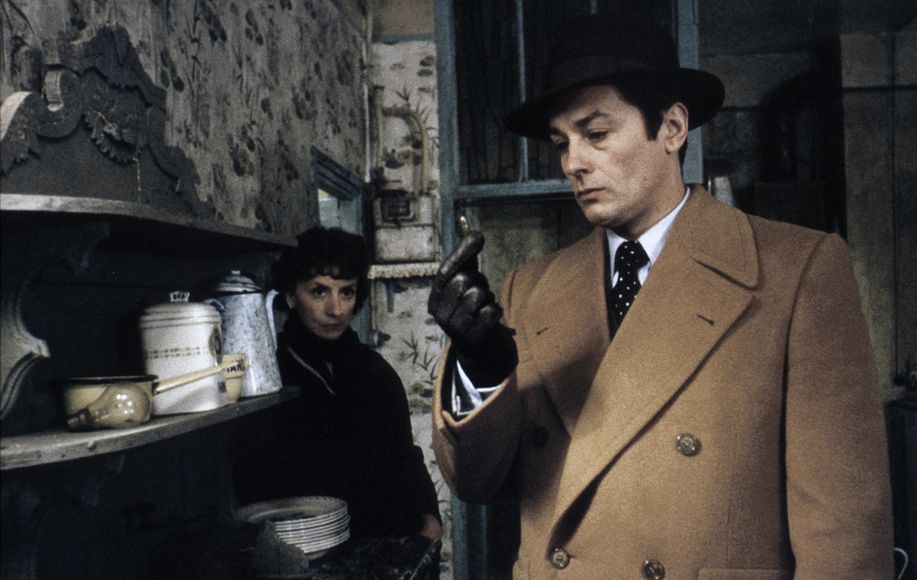 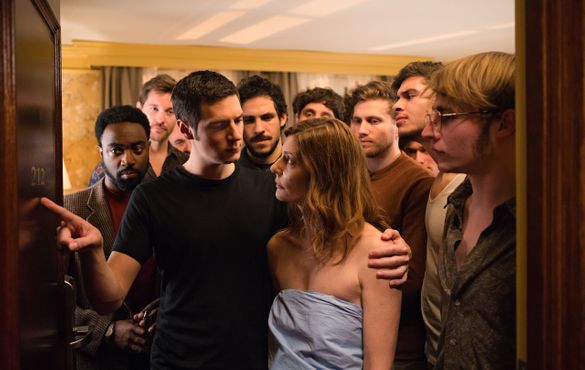 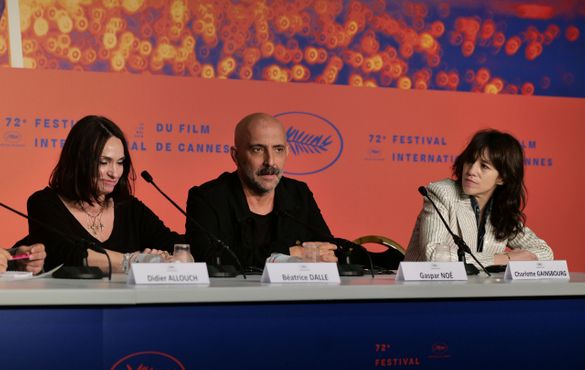 Meet the team of Lux Aeterna by Gaspar N... 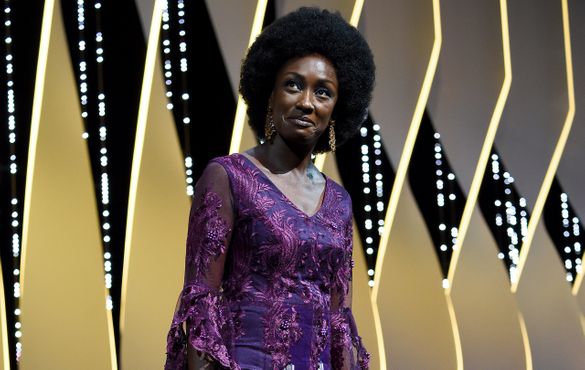