Meeting the team of Rocketman by Dexter Fletcher

The film Rocketman, a biopic on the British singer Elton John was presented yesterday Out of Competition, in the presence of Elton John himself. Directed by Dexter Fletcher, Rocketman traces the destiny of the shy pianist Reginald Dwight, from his childhood until his international stardom as Elton John. Dexter Fletcher came to answer the journalists' questions in the film's press conference. With him were the actors Taron Egerton, who plays the singer, Richard Madden, who plays John Reid, the star's producer and Bryce Dallas Howard, who plays the singer's mother, Sheila Farebrother 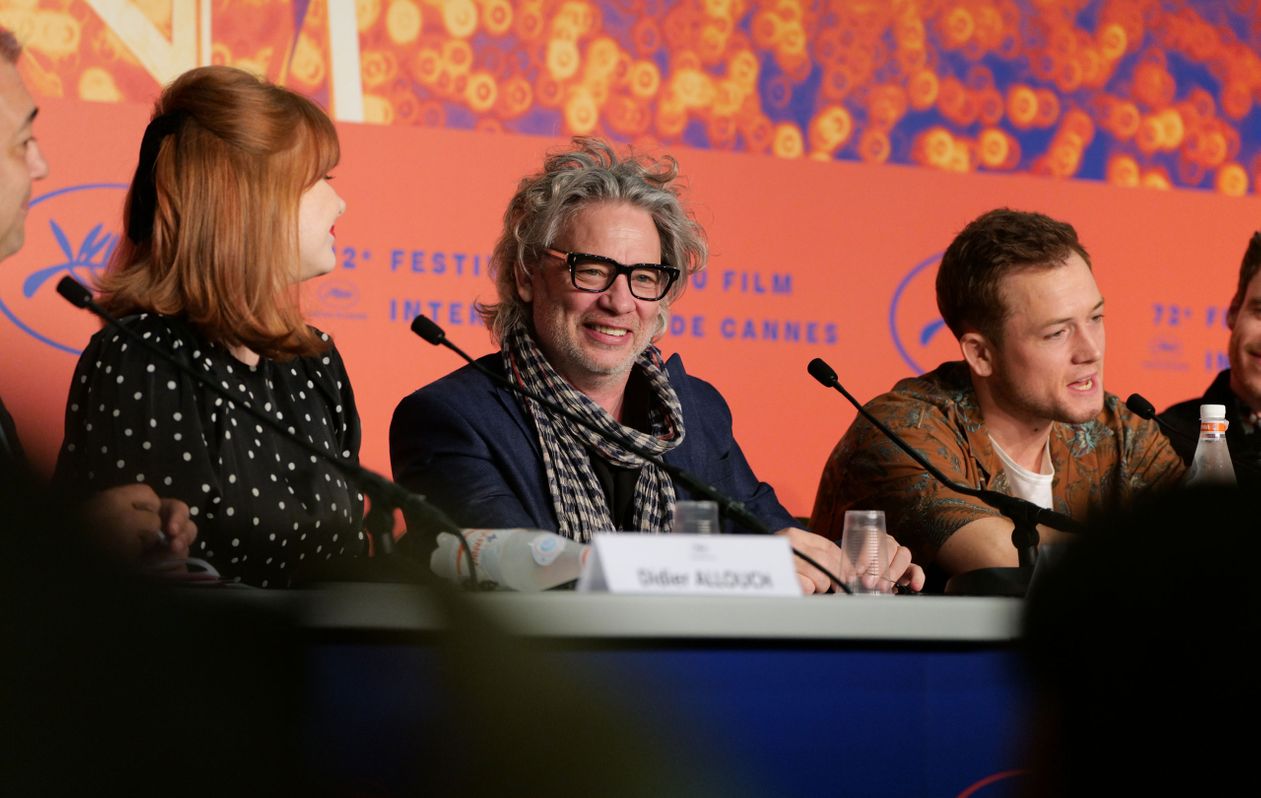 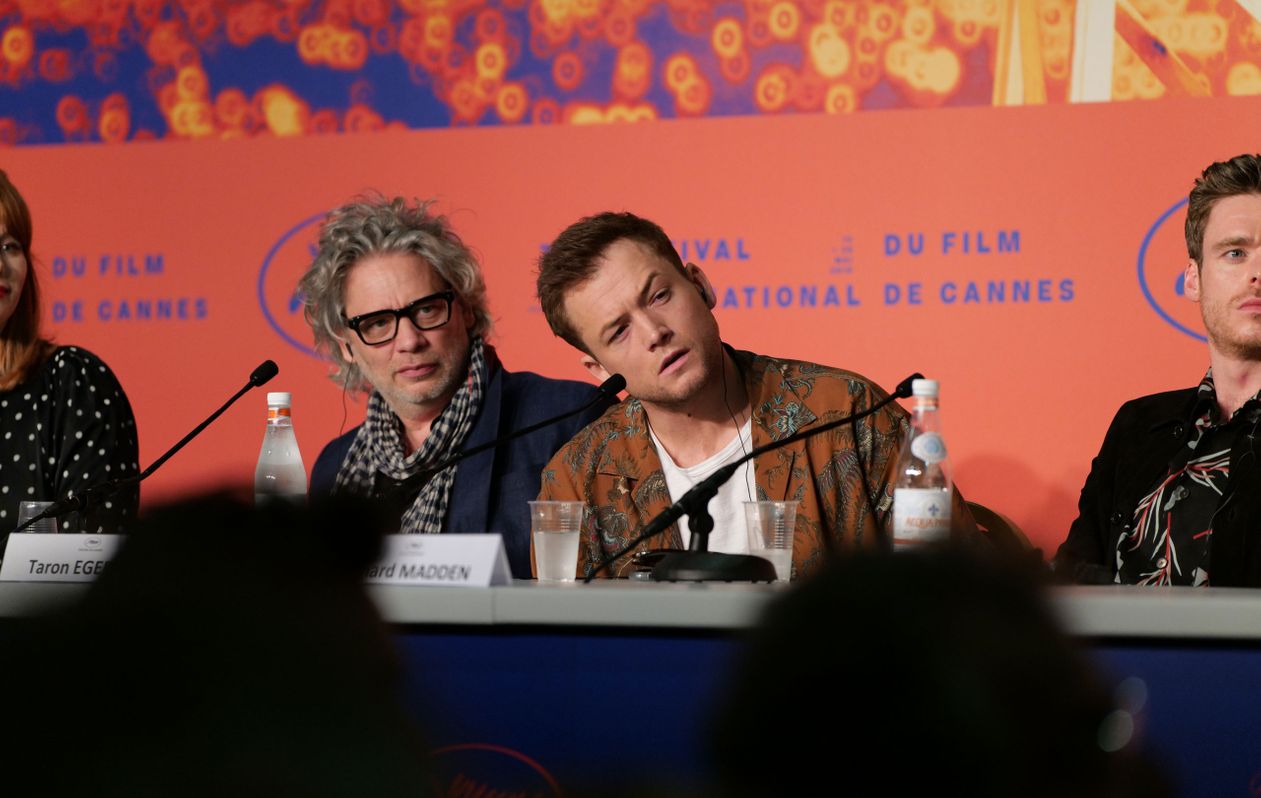 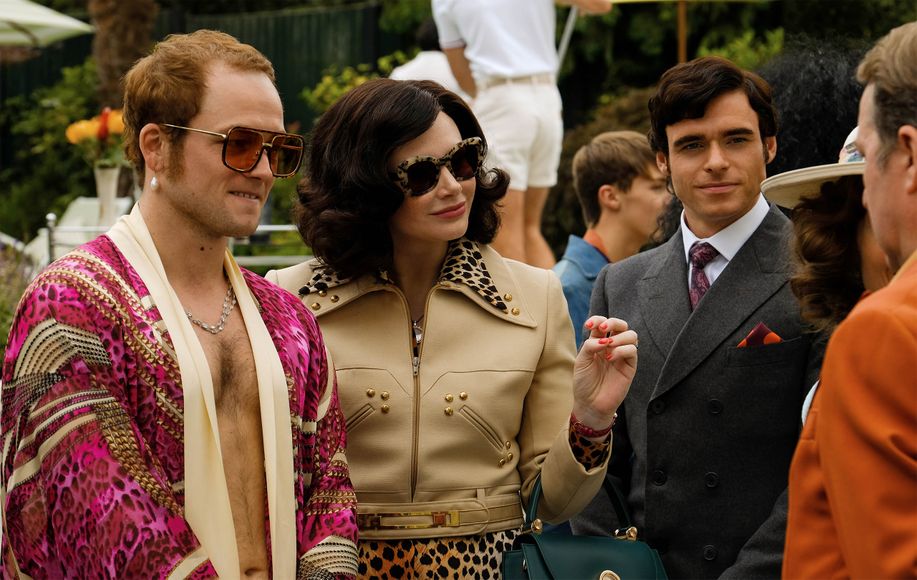 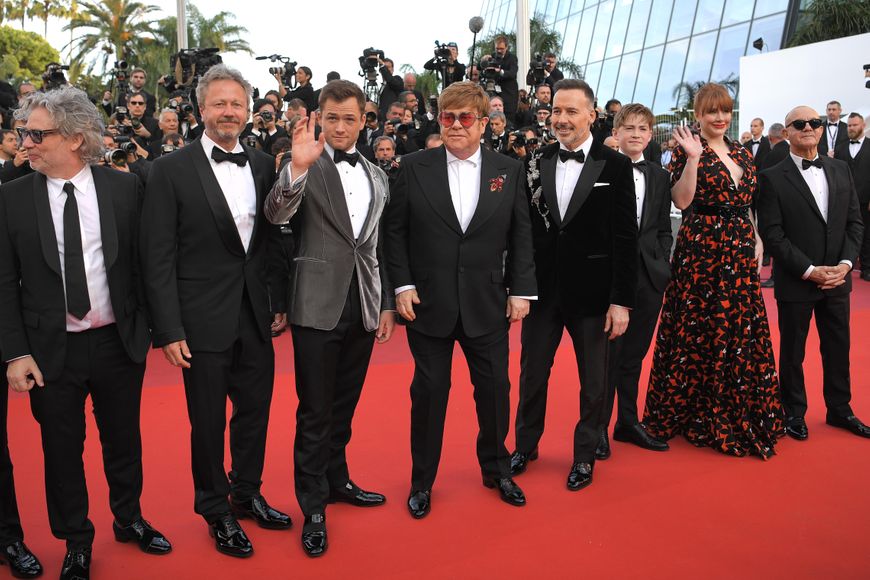 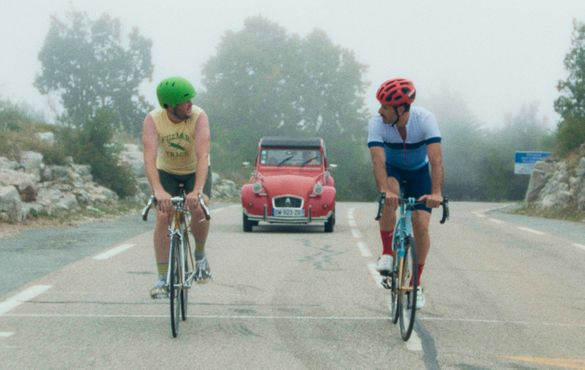 The Climb, as seen by Michael Covino Interview with Robin Campillo, member of... 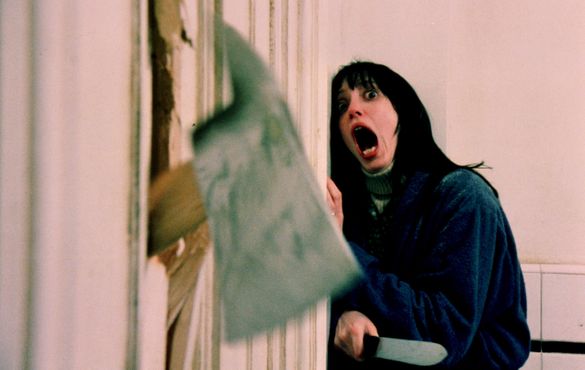 The Shining, as seen by Michel Ciment