Jury Prize: "Persepolis" by Marjane Satrapi and to "Silent Light" by Carlos Reygadas 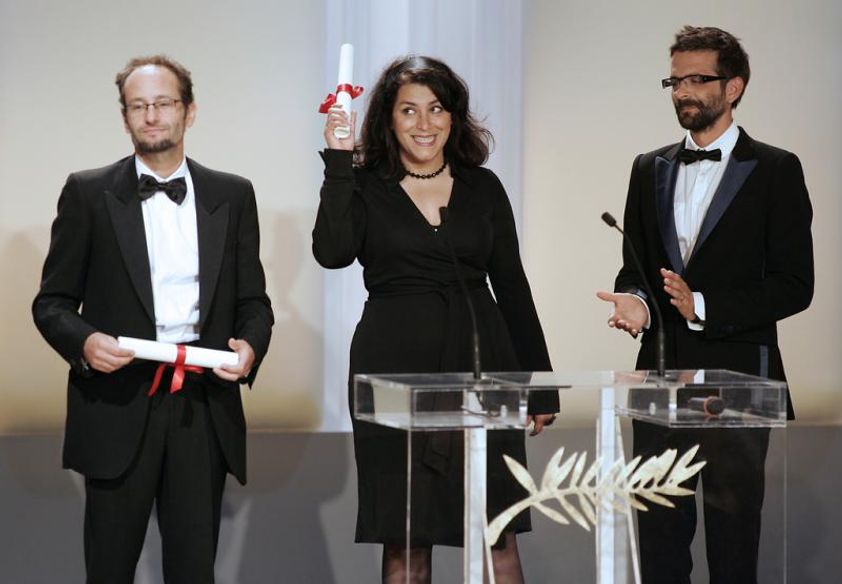 The Jury Prize, a tie, was awarded by Jamel Debbouze to Persepolis by Marjane Satrapi and to Silent Light by Carlos Reygadas.

Marjane Satrapi, once on stage, said: "I'll speak for both directors. We want to express our thanks Gilles Jacob and Thierry Frémaux for having selected our film. We thank the Jury for having awarded the Prize to us. We thank the whole crew of ninety people who worked with us for two years. Personally, although this film is universal, I wish to dedicate the prize to all Iranians."

At the laureates' press conference, Carlos Reygadas took the microphone to add the following: "It's a very important prize, because it helps us blaze a trail for other Mexican filmmakers and, even more, for filmmakers all over the world who are interested in a cinema which sometimes departs from the laws of total identification and clarification, a cinema that likes temporary ambiguity, that likes expression using means that are not always the customary ones (…) I feel very comfortable. I didn't expect everyone to be extremely well-disposed towards the film, especially after three screenings the same day. But the reality is that many people loved it. I find that incredibly touching. (…) I think powerful films are not for everyone. (...) I wasn't expecting any particular prize. I was ready to win everything, or win nothing. It's a very special prize, which doesn't really indicate whether the screenplay or the acting is the main subject of the award. It's a global prize." 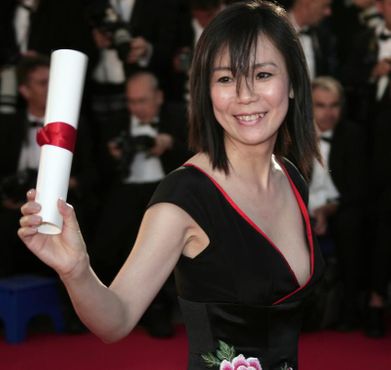 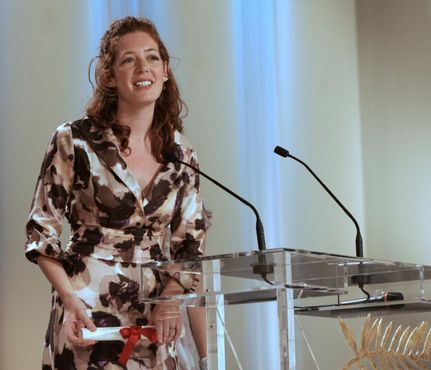 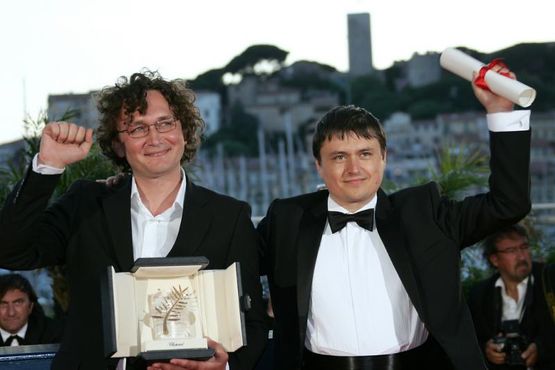