UN CERTAIN REGARD RENDEZ-VOUS - James Franco: man of many talents 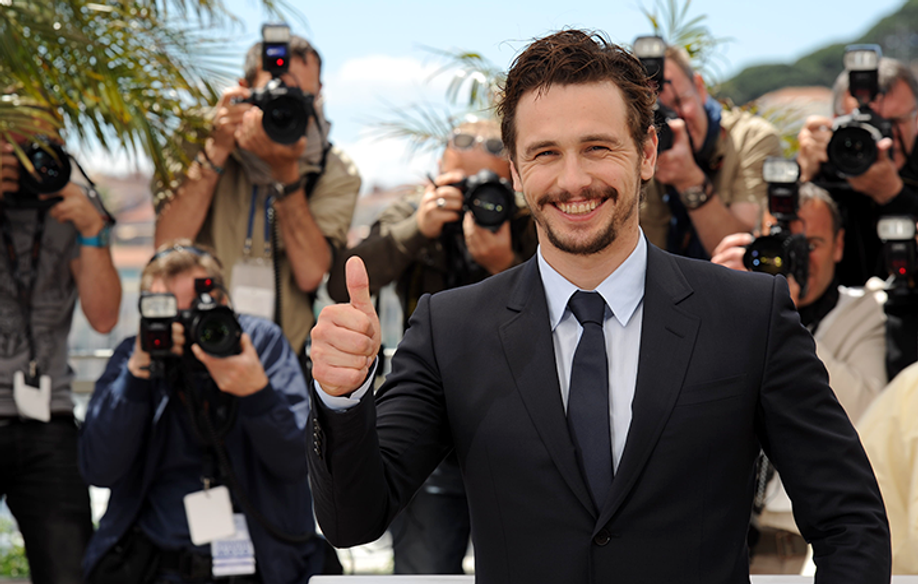 As I Lay Dying is the first major film and first Selection at Cannes by actor, producer and scriptwriter James Franco, who first made a name for himself in the role of Harry Osborn, Spider-Man’s nemesis in the Sam Raimi trilogy.

Tell us how your film came about.
My father recommended As I Lay Dying by William Faulkner, when I was fifteen. I read it and was seduced by its mystery; it was a code I needed to unlock. When I was older I dreamed about making it into a film. I always thought it would make a great, complex film because on one level it is very psychologically and structurally complex, but on another level it is a very simple story: a family is trying to take their dead mother into town to bury her.
Any special memory or anecdote from the shooting?
It was the first time I directed with so many mules and horses. There are so many scenes on the mule-drawn wagon. A scene that would be so simple if the characters were just sitting in a room becomes infinitely more complex when it’s on an animal-drawn wagon. You have to be aware of the animal’s fatigue, you have to put the cameras on the wagon, and when you want to do another take you have to turn the whole thing around and go back to the start. I almost had a breakdown until I watched a rough assembly and realized that it was working.
What type of cinema has influenced you?
I love the Dardenne brothers, Claire Denis’s Beau Travail, Sofia Coppola’s Marie Antoinette. They have all influenced this film.
Can you tell us about your next project?
We’ve adapted Cormac McCarthy’s third book, Child of God. We will also shoot an adaptation of Andre Dubus III’s book, The Garden of Last Days. 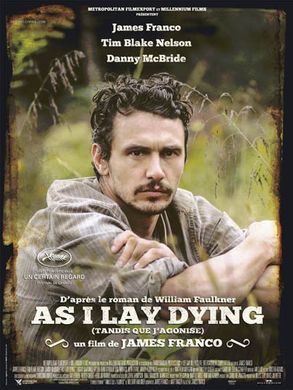 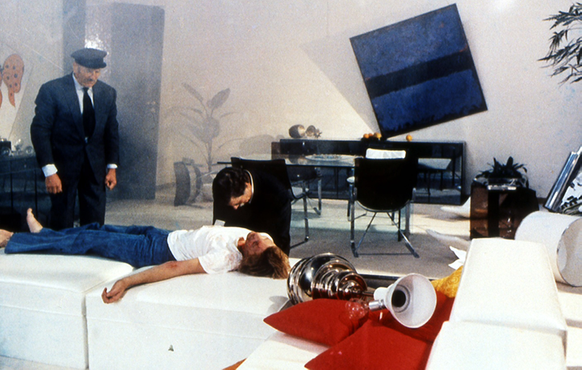 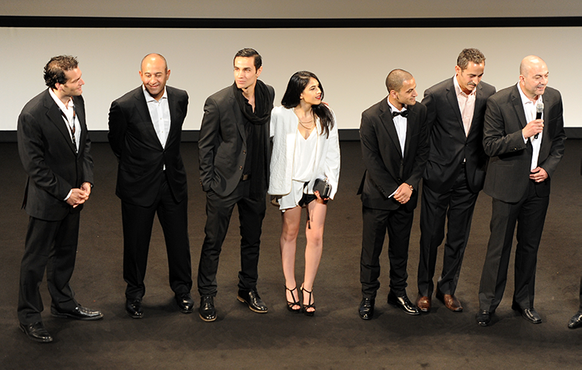 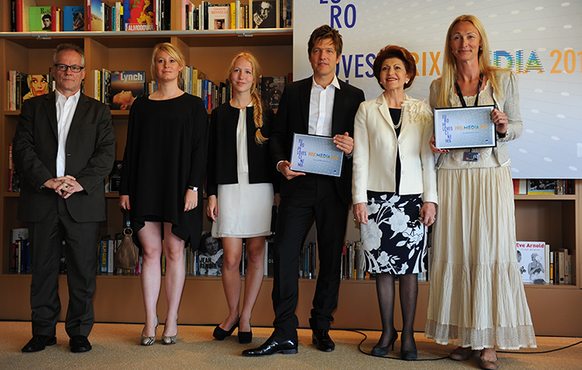