One of the industry’s most successful and influential filmmakers, Steven Spielberg has directed, produced, or executive produced some of the top-grossing films of all time, including Jurassic Park, E.T. The Extra-Terrestrial and Jaws. He is a three-time Academy Award® winner, earning Oscars® for Best Director and Best Picture for Schindler’s List, and an Oscar® for Best Director for Saving Private Ryan. Spielberg is a three-time DGA Award winner for his work on The Color Purple, Schindler’s List, and Saving Private Ryan. He has also been honored with Academy Award nominations for Best Director for E.T., Raiders of the Lost Ark, Close Encounters of the Third Kind, Munich,and Lincoln. He is a recipient of the DGA’s Lifetime Achievement Award, the PGA’s David O. Selznick Achievement Award in Motion Pictures, the American Film Institute’s Lifetime Achievement Award, the prestigious Irving G. Thalberg Award from the Academy of Motion Picture Arts and Sciences, and a Kennedy Center Honor. 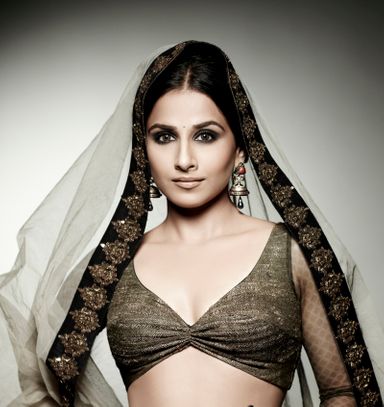 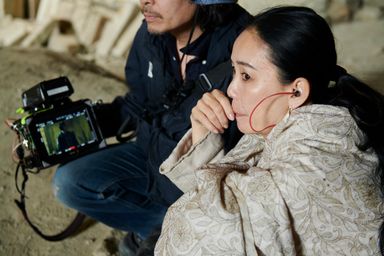 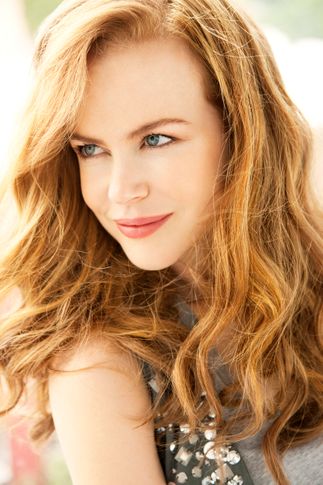 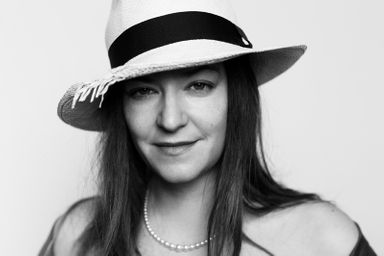 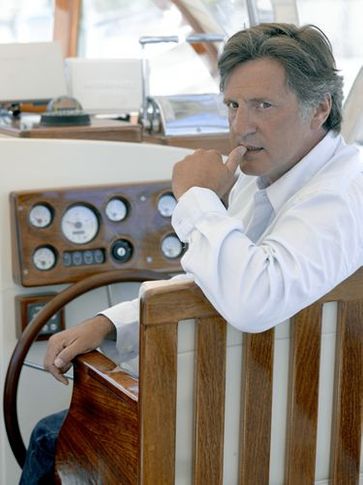 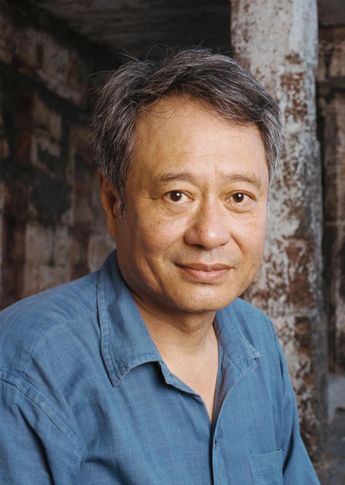 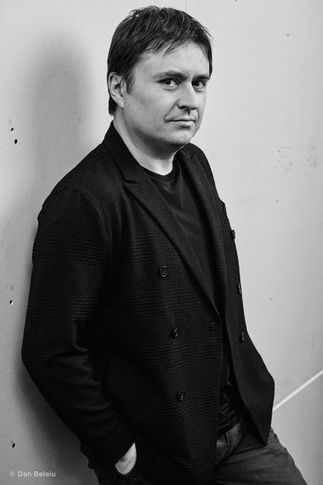 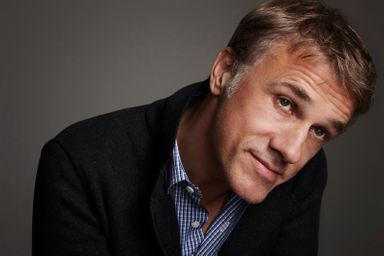