The 69th Festival de Cannes is the third time that Woody Allen will open the festival, after Hollywood Ending in 2002 and Midnight in Paris in 2011. Café Society, presented in the Official Selection Out of Competition, is a rich story created by the master from New York, set in the Thirties, with Los Angeles and Manhattan as backdrops, and Kristen Stewart and Jesse Eisenberg playing the leading parts.

Since Manhattan in 1979, Woody Allen has presented no less than fourteen films Out of Competition during the Festival. In this new opus, a young man (Jesse Eisenberg) defies Hollywood, falls in love with Vonnie (Kristen Stewart, also starring in Personal Shopper by Olivier Assayas in Competition) and then Veronica (Blake Lively), and discovers the effervescence of New York's "Café Society", where aristocrats, film stars, millionaires and fabulous jazzmen mix.

From the hills of Los Angeles where his uncle, an artistic agent (Steve Carell) rules, to New York for which he is homesick, Bobby is the incarnation of the young, fictitious Woody Allen, the one in Annie Hall or Hannah and her Sisters. Jesse Eisenberg (The Social Network) is a real alter ego of the director, and this is the second time that he has shot with Allen (To Rome with Love). Eisenberg expresses himself like a double, "like the master would".

Film stars, millionaires, seducers, ambitious women and gangsters fill the screen of this ensemble film "that doesn't focus on just one character", painting a picture of a golden era during which Manhattan "moved to the beat of its theatres, cafés and classy restaurants".

With this fantasised tribute to the roaring Twenties and Thirties, Woody Allen returns to the atmosphere of the past that he loves so much, helped for the first time by Vittorio Storaro, the chief cameraman who has won three Oscars (Apocalypse Now, Reds, The Last Emperor). An incomparable step back in time. 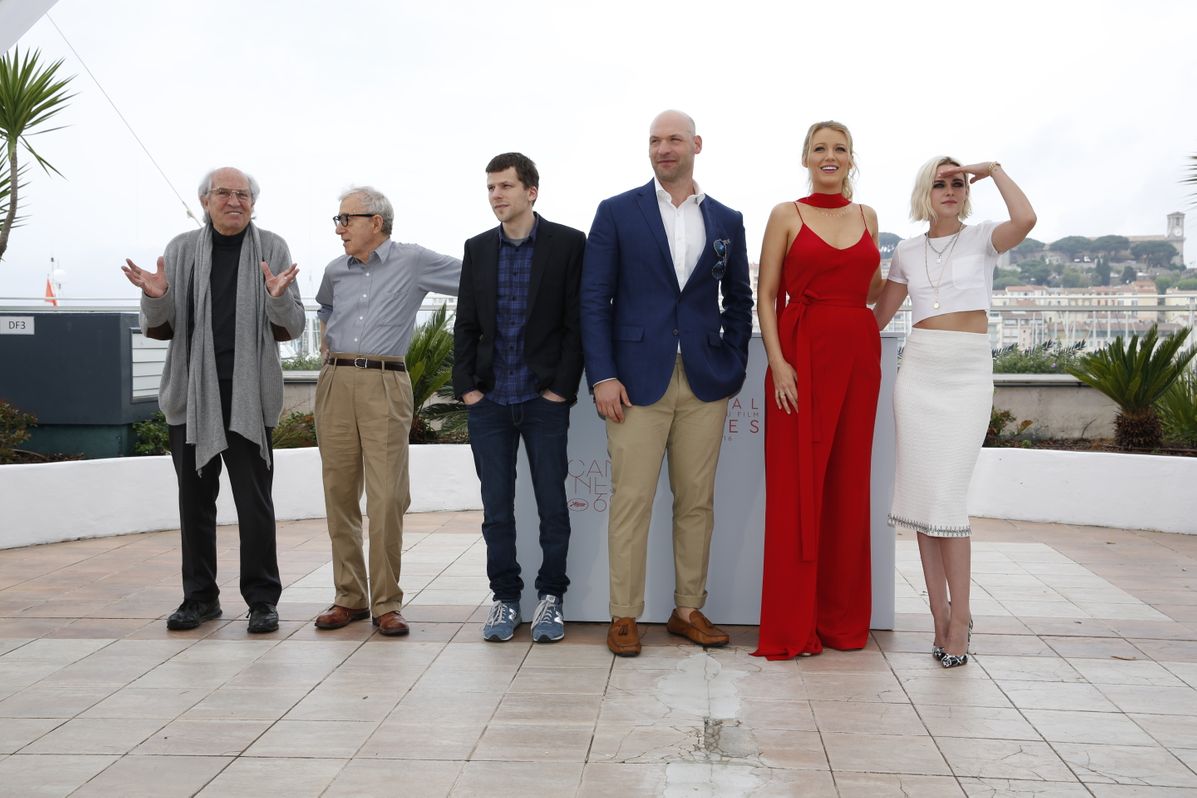 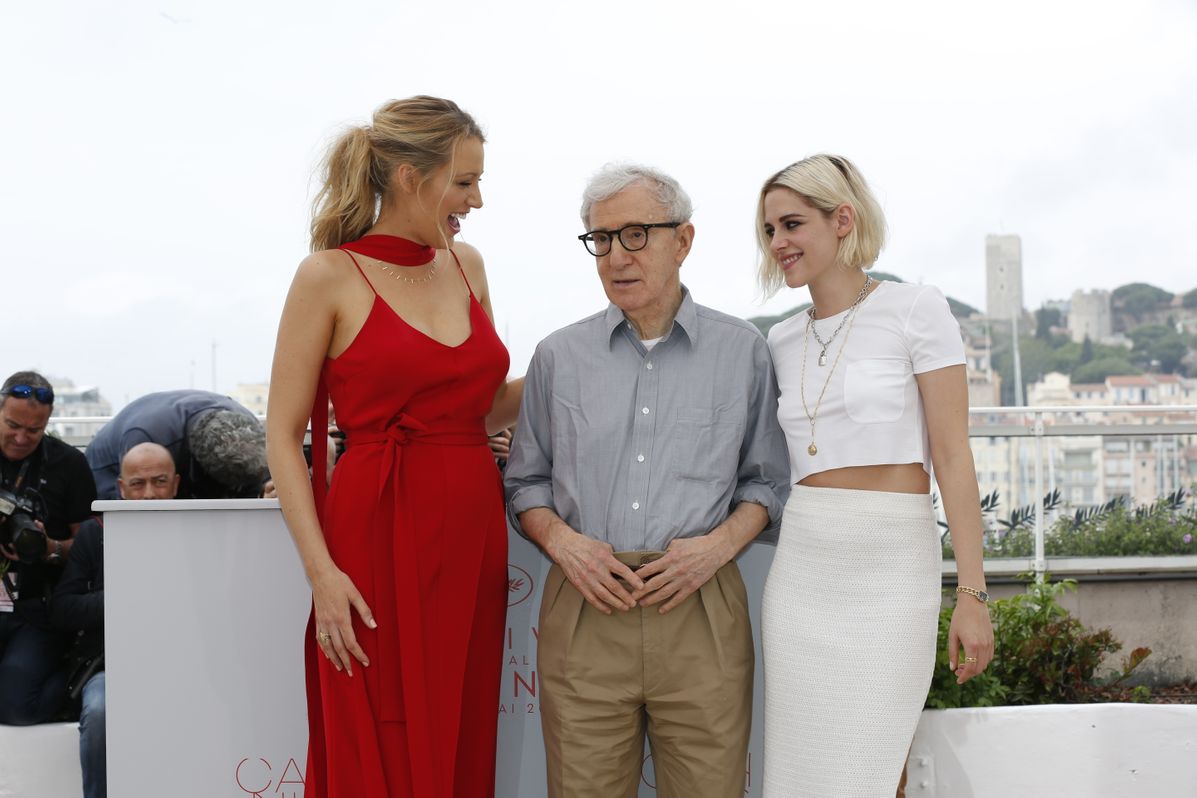 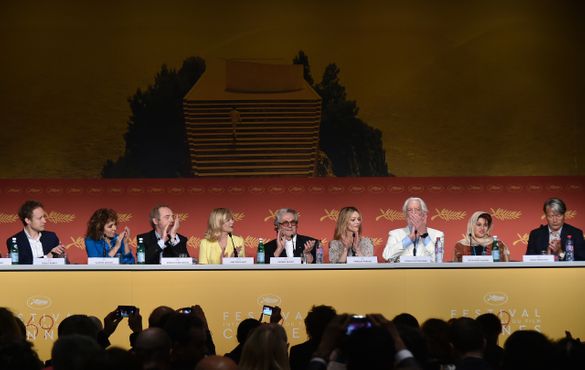