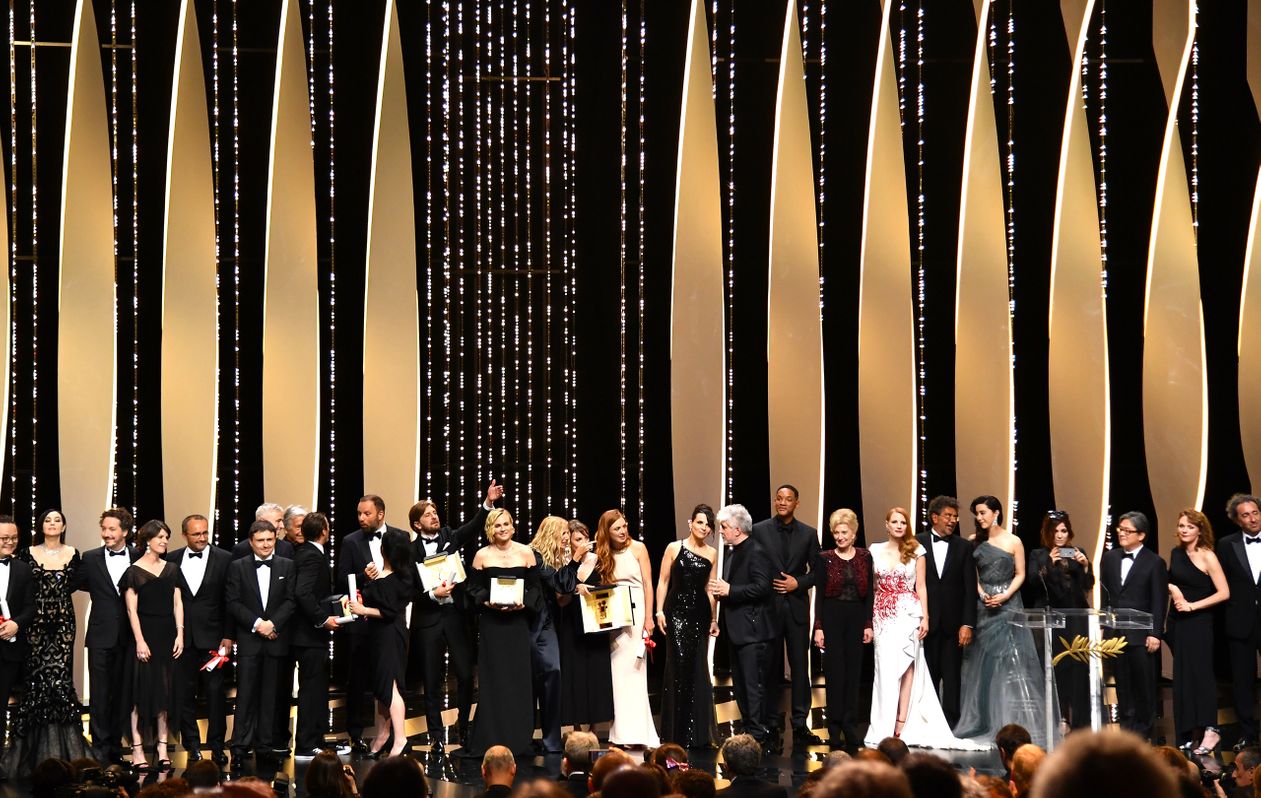 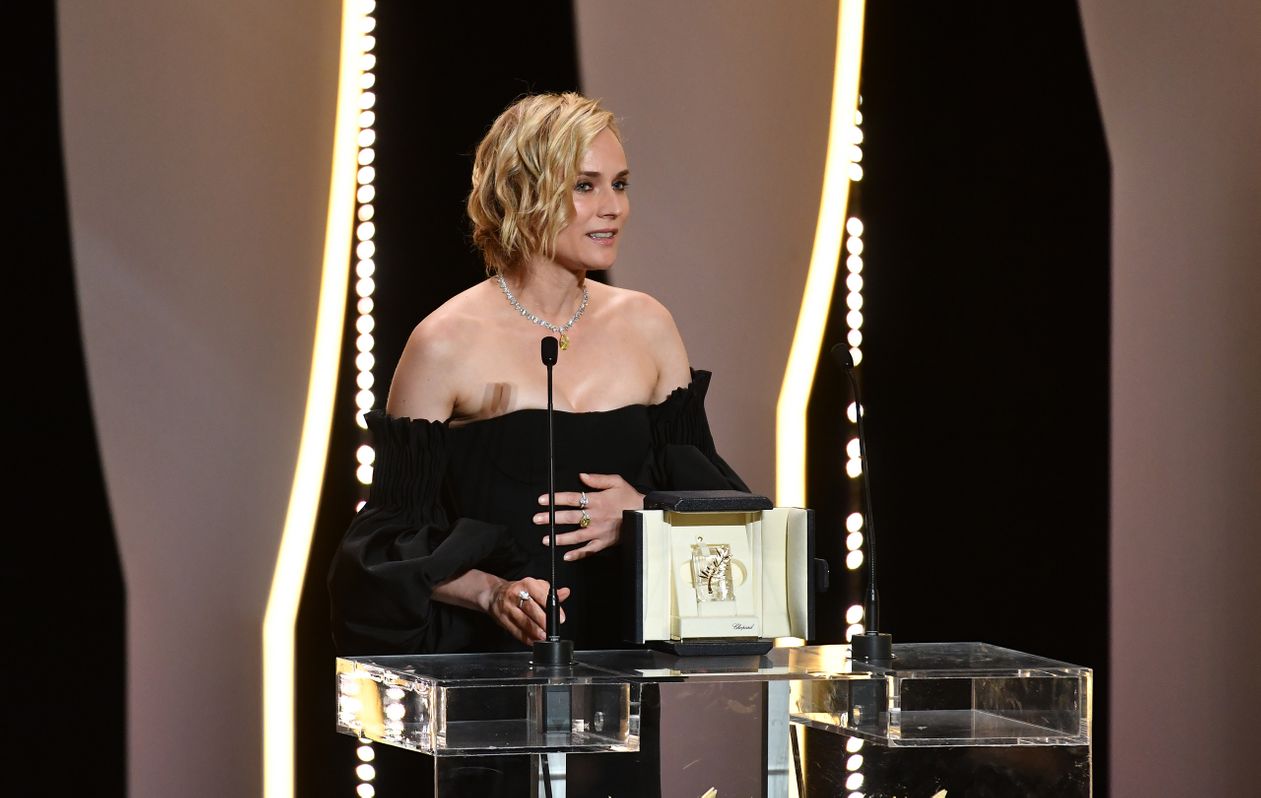 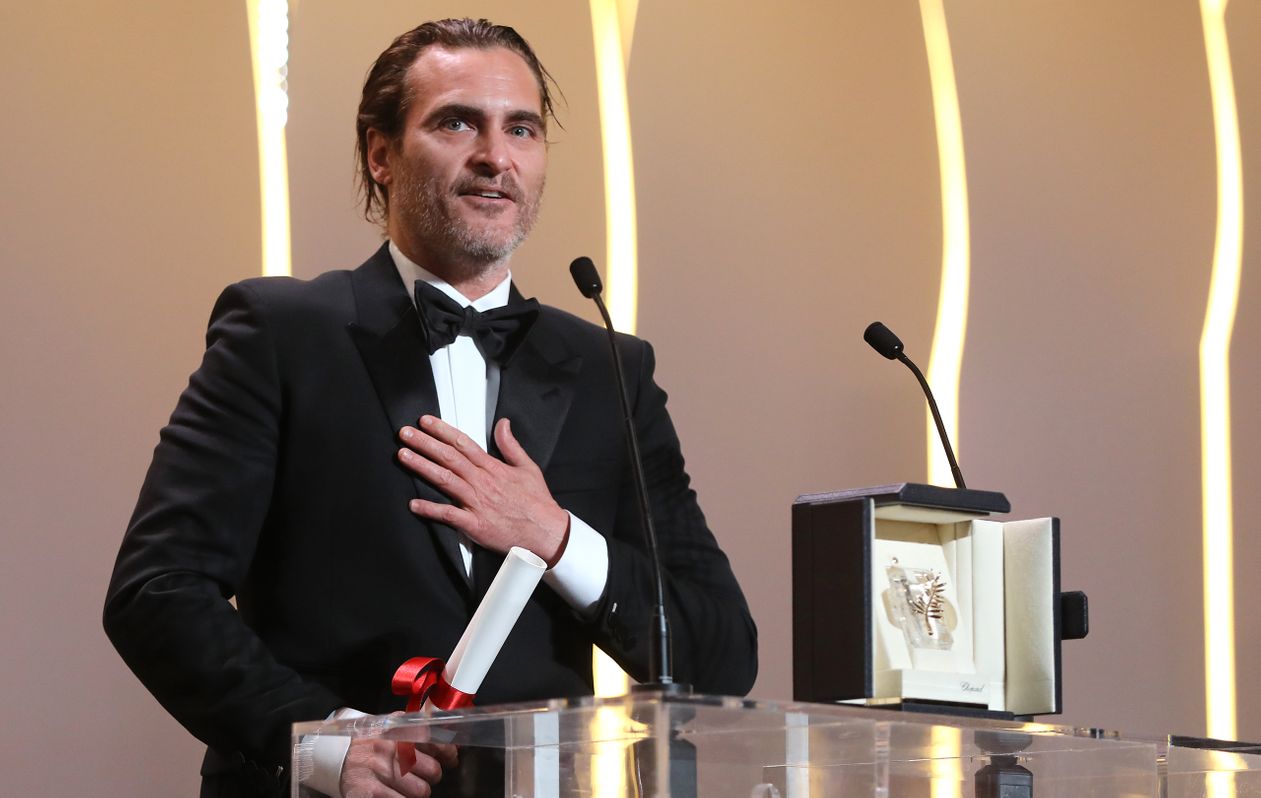 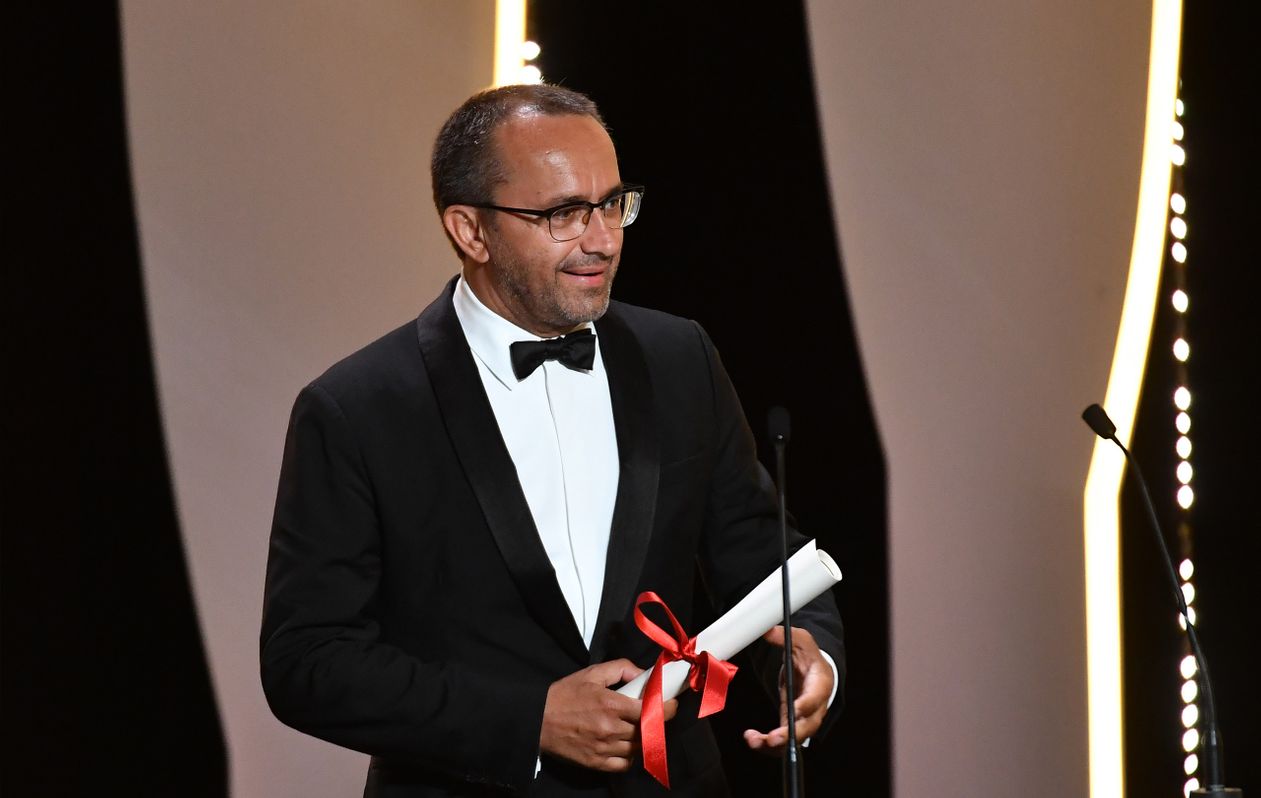 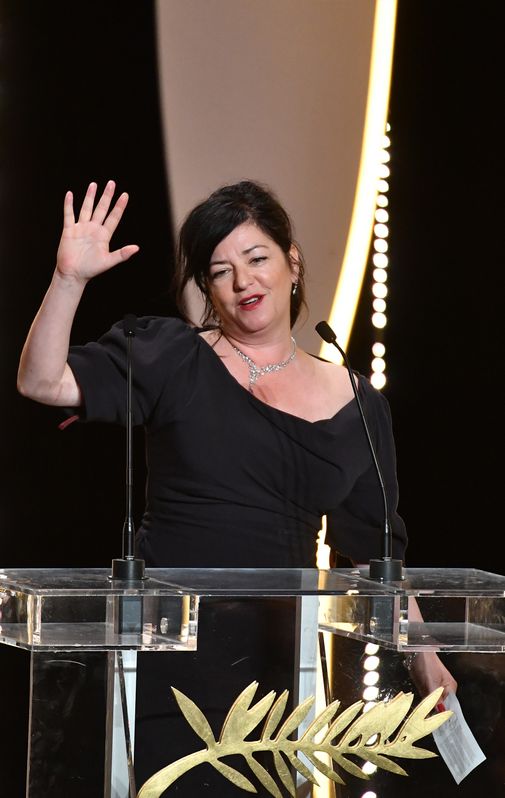 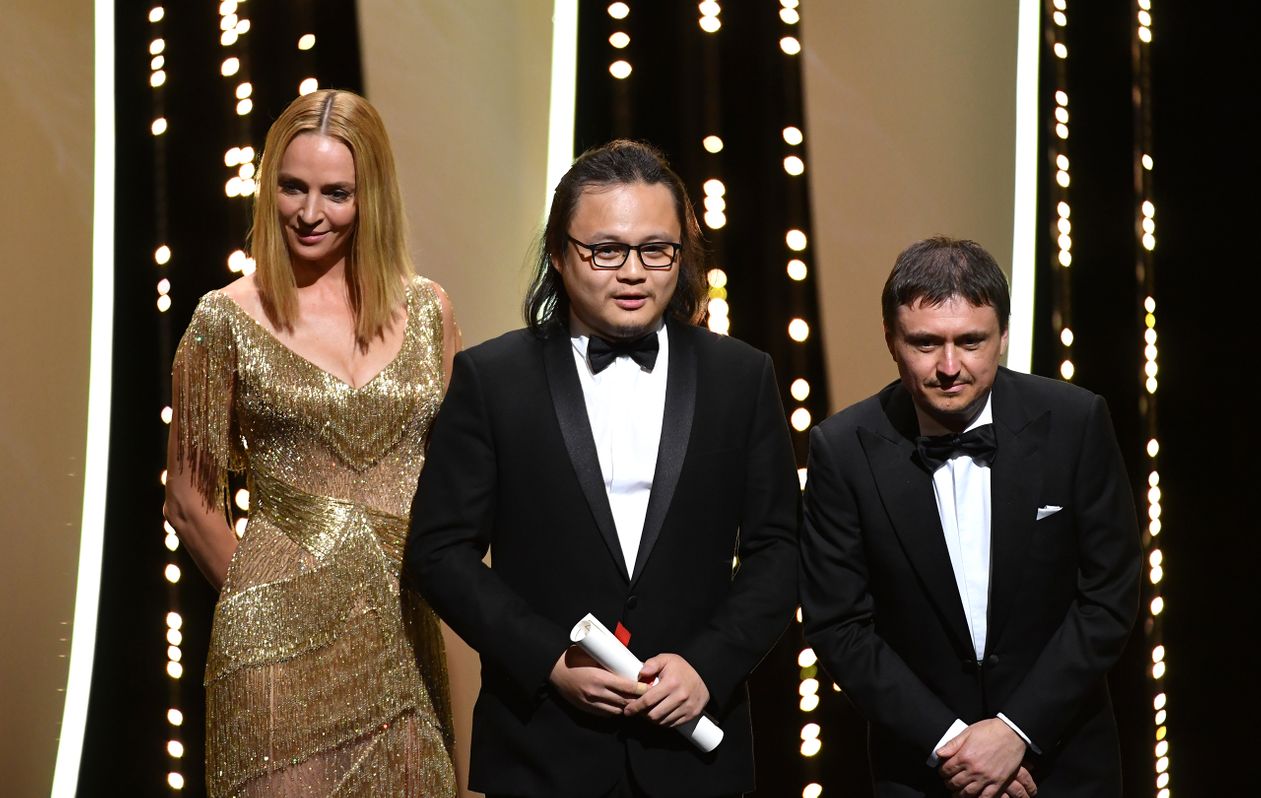 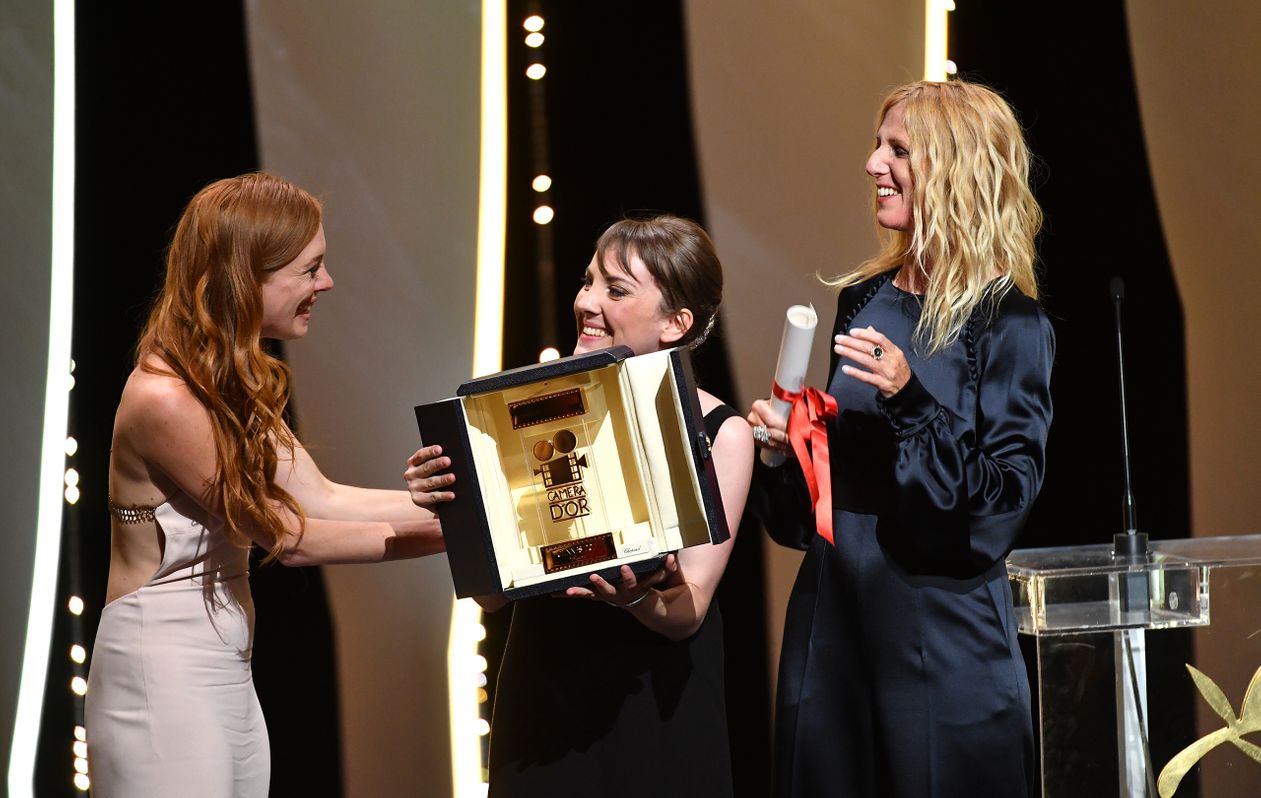 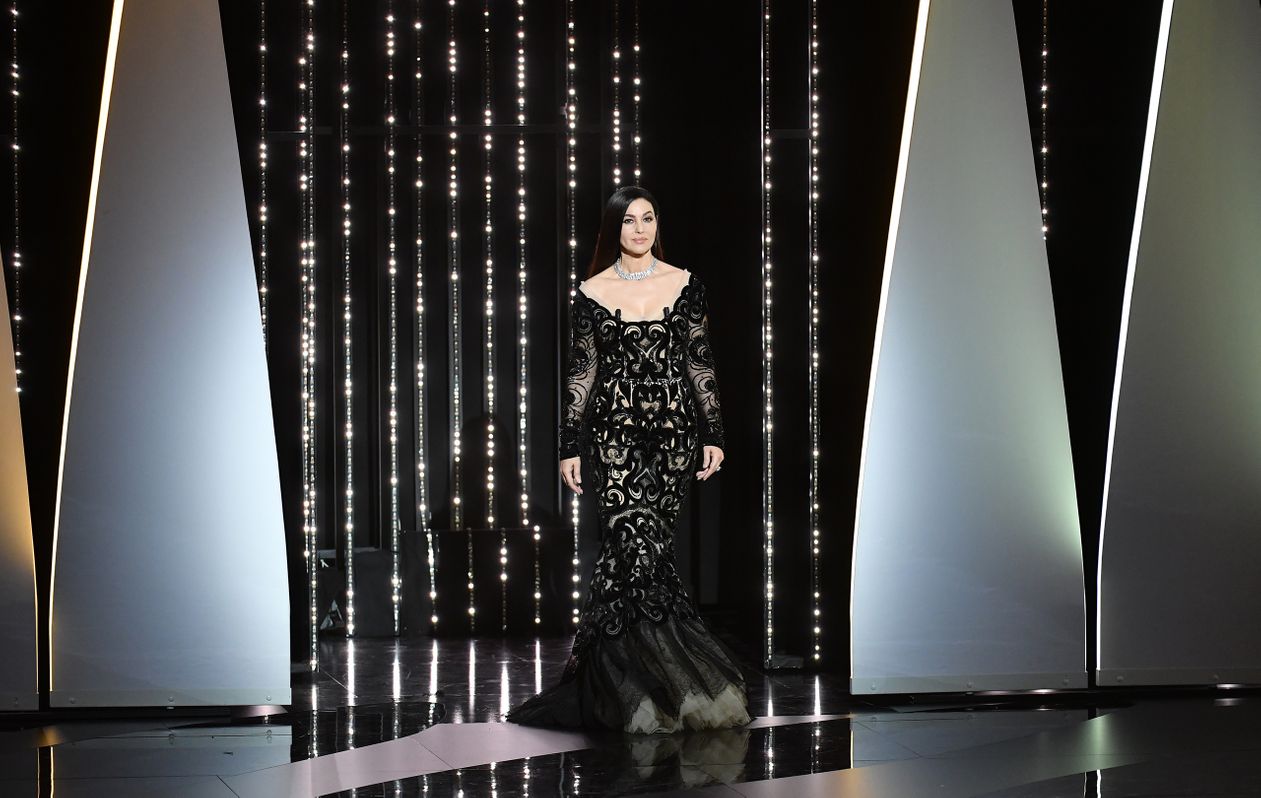 And so the curtain has finally fallen on this 70th anniversary edition – rich in screenings and events – which brought together the cream of the film world in Cannes over these last 12 days. The event came to an end this evening on the stage of the Grand Théâtre Lumière, where Mistress of Ceremonies Monica Bellucci welcomed the Feature Film Jury presided by Pedro Almodóvar to announce the 2017 prize-winners. This year's Palme d’or was screened at the end of the prize-giving ceremony to close the Festival.

THE SQUARE directed by Ruben ÖSTLUND

The Palme d'or was awarded by Juliette Binoche and Pedro Almodóvar.

The 70th Anniversary Award was awarded by Will Smith.

“I feel blessed to be able to work in this profession. The 70th celebration was incredible; it was the celebration of cinema and stories.” - Nicole KIDMAN, Video from Nashville, Tennessee -

The Grand Prix was awarded by Costa-Gavras and Agnès Jaoui.

“This film can be thought of as a tribute to those who died and especially those who are living, who fought, were subjected to harsh treatment and who put their life on hold during this time. People are never as fine or as strong as when they come together. - Robin CAMPILLO -

Sofia COPPOLA for THE BEGUILED

The Best Director Prize was awarded by Fan BingBing and Gabriel Yared.

“I like to thank my father, who taught me to write and how to be a film director, and my mother, for teaching me how to be an artist. Thanks as well to Jane Campion, for being a role model and inspiring women to be directors.” - Sofia COPPOLA -

The Best Performance by an Actor Prize was awarded by Jessica Chastain.

The Best Performance by an Actress Prize was awarded by Irène Jacob and Paolo Sorrentino.

“Fatih, my brother, thank you for having believed in me; you gave me a strength that I never believed I could possess. I can’t receive this award without thinking of those who have been victims of terrorism. Please know that you are not forgotten.” - Diane KRUGER -

The Jury Prize was awarded by Maren Ade and Guillaume Gallienne.

“I’d like to thank all the members of the Jury, and one in particular: Will Smith. He really exists!” - Andrey ZVYAGINTSEV -

Lynne RAMSAY for YOU WERE NEVER REALLY HERE

The Best Screenplay Prize was awarded by Marisa Paredes and Park Chan-wook.

The Palme d'or and the Jury Special Mention for Shorts Films were awarded by Uma Thurman and Cristian Mungiu.

LERD (A Man of Integrity) directed by Mohammad RASOULOF

PRIZE FOR THE BEST POETIC NARRATIVE

The CST Jury decided to award the VULCAIN PRIZE FOR ARTIST-TECHNICIAN to: Josefin ASBERG for her remarkable artistic contribution to match the inventiveness of the film THE SQUARE. 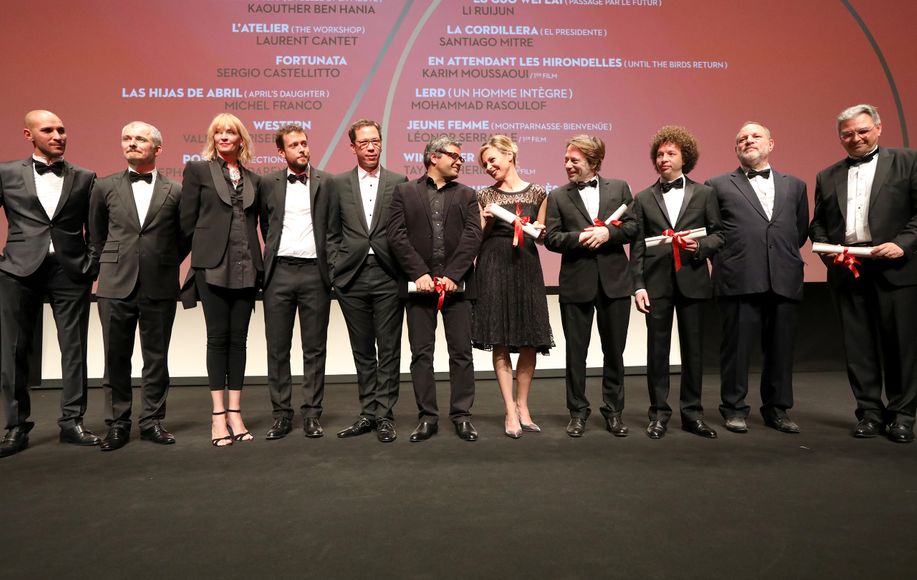 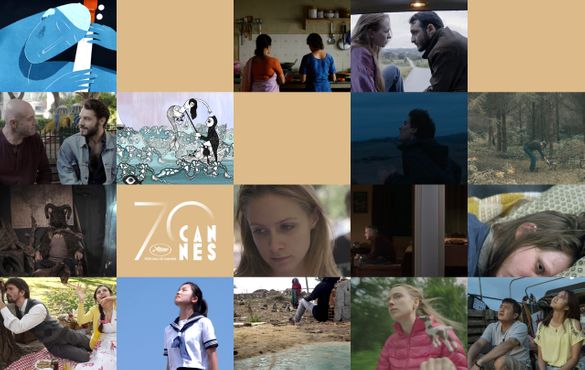 Screening of the Cinéfondation and short... 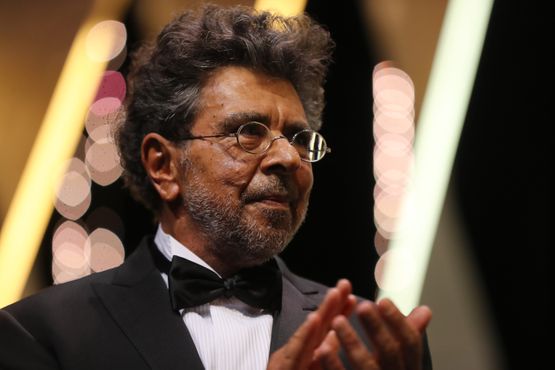 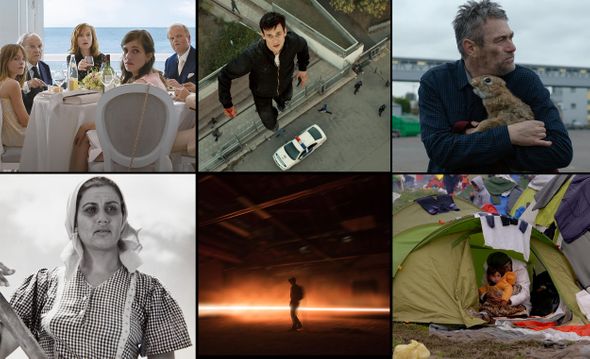 Migration - from realism to fantasy