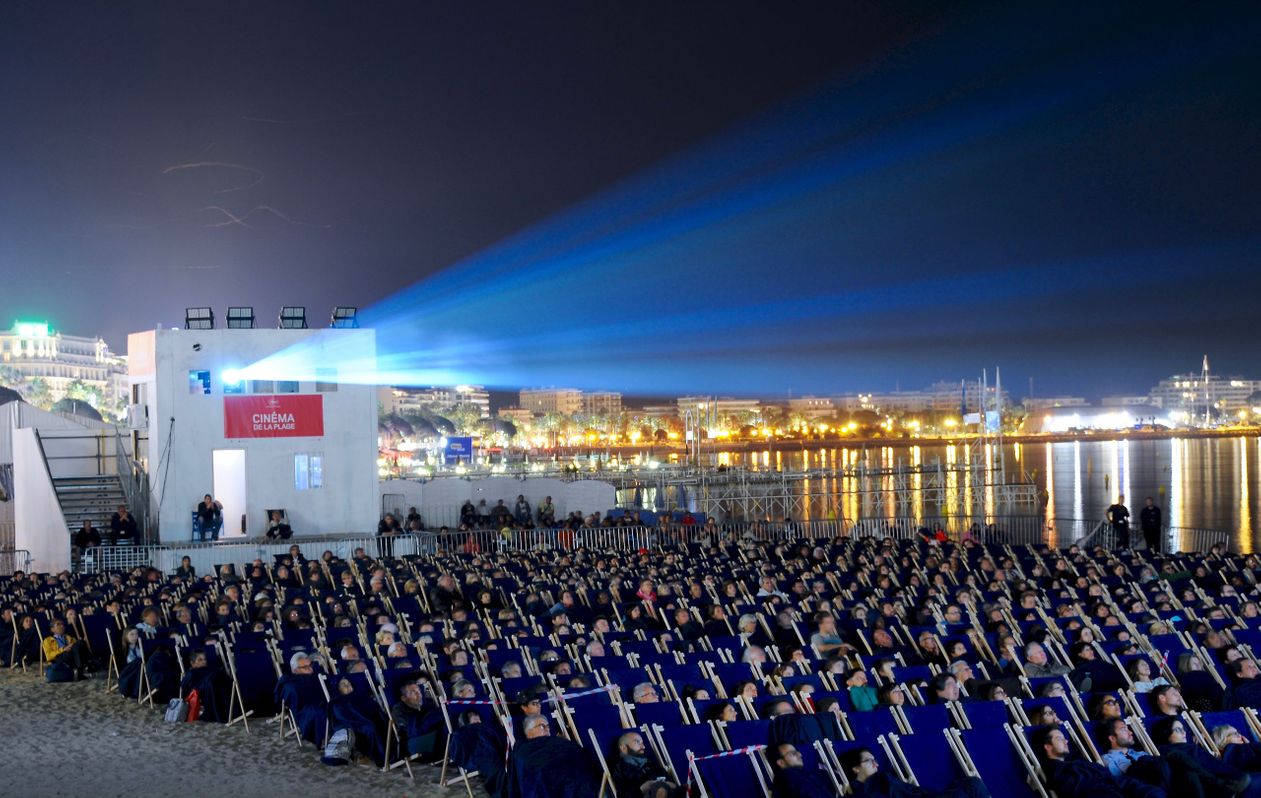 In celebration of its 70th anniversary, the Festival de Cannes launched its Photographer's Award.

The top three photos of the day were uploaded to the festival's website and showcased at the Terrasse des Journalistes, Palais des Festivals – Level 4.

ON 28 MAY, THE JURY REACHED A VERDICT. THE ULTIMATE PHOTO FOR THIS FIRST EDITION OF THE COMPETITION WAS ALAN SCHOENAUER'S SNAP OF THE Cinéma de la Plage.

Alan Schoenauer first began covering the Festival de Cannes as a photographer in 1980, snapping his first Official Selection photograph of Bob Fosse's All that Jazz. Represented by his agency, Aloha Pictures, his work focuses on celebrities and travel. Alan Schoenauer already boasts over thirty photography exhibitions to his name in France, in FNAC shops, and in cinemas in particular. 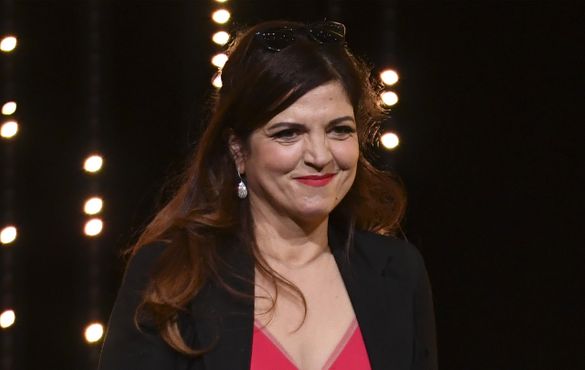 On the Red Carpet on May 28th 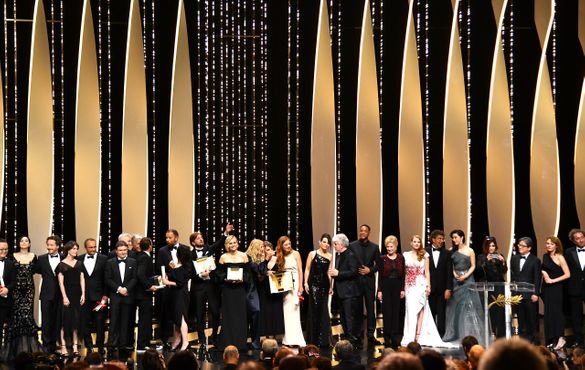