After Yang as seen by Kogonada 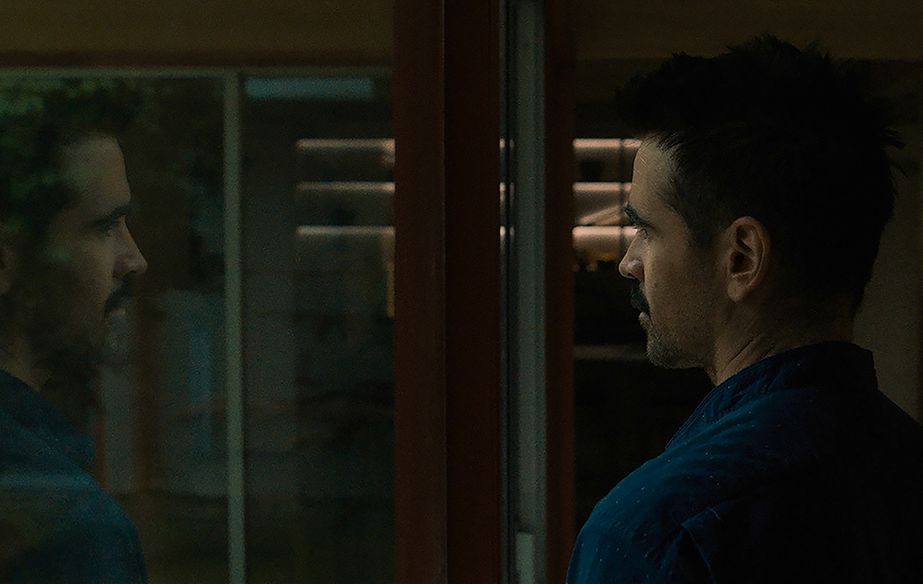 Picture of the movie After Yang © A24 Films

The American Kogonada presents After Yang at Certain Regard, a science fiction film written, directed and produced by him. The director of Columbus, his acclaimed first feature film about life and art (2017), is an adaptation of the American short story "Saying Goodbye to Yang" by Alexander Weinstein, starring Colin Farrell as a domestic robot saviour.

I read a lovely, futuristic short story about loss (“Saying Goodbye to Yang,” by Alexander Weinstein). I was taken by the domesticity of it, as well as the inherent questions of attachment and the politics of being. I was also interested in exploring a form of loss that emerges retroactively.

I just want to be attuned to the day and to the people who will help give that day life and meaning (actors/artists/technicians/etc). If there is a working method, it is to find the best ingredients that each day has to offer in an atmosphere conducive for such work.

This is hard to do in just a few words. The entire cast, from the day players to the leads, were remarkable and giving. But it really starts with Colin. He set such a generous and humane tone for everyone, including the crew. And the quiet and subtle way that he embodied his character was captivating. I’ve said this before, but he’s a poet disguised as an actor. Jodie was a gift to this project in so many ways. She made everything better. Justin was meant to play the titular role, and Malea was a true discovery. It was also special for me to have Haley Lu, who starred in Columbus, in this film. I could go on and on and include others (Clifton, Sarita, Ritchie, etc).

A lot, always, but it’s difficult to articulate. This medium is elusive. We try to rein it in with our schedules and plans and technology, but it resists being tamed. I love this about cinema. The flux of it. The possibilities and impossibilities of capturing time. I will no doubt always be learning.

It is the pursuit of this elusive medium that inspires me. I’ve been changed by cinema, and to be able to be a part of this on-going conversation is humbling. 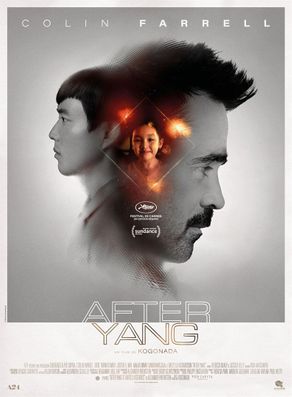 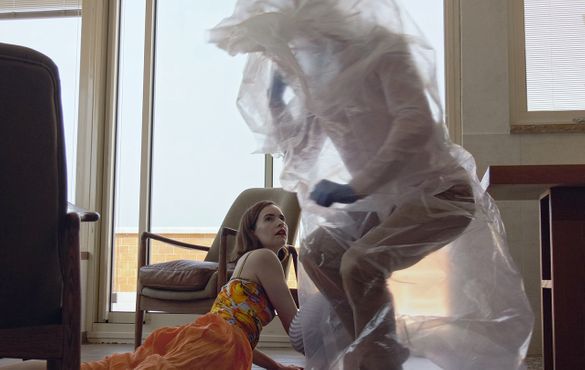 The Star, or the urgency of overcoming a... 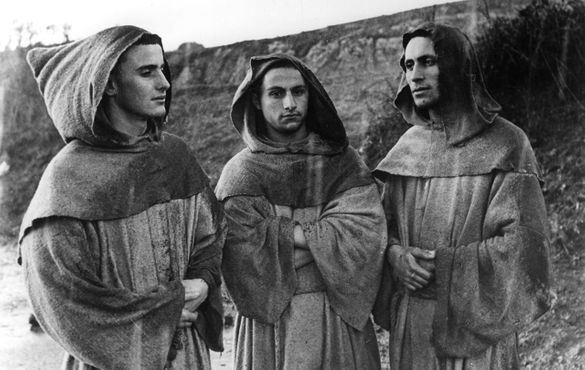 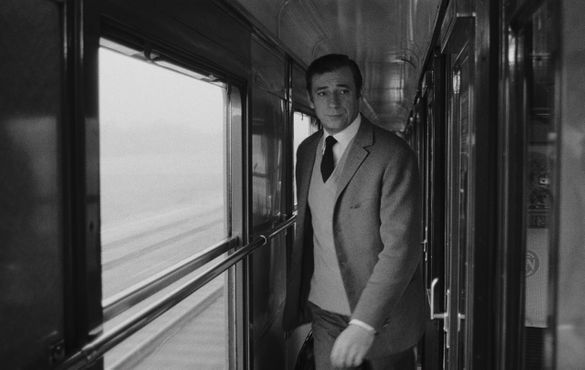